Even without spectators, it eclipsed the Cowboys’ 2015 comeback against the Broncos for drama and head-flipping machinations.

For those of you not up at silly o’clock on Saturday morning (AEST), this is how the last seconds played out…

The match was tied at 4-4 as the hooter went, St Helens winger Tommy Makinson attempted a field goal from 40 metres, only for his attempt to hit the post.

It rebounded and bounced awkwardly into the Wigan in-goal, where it was pounced upon by chasing 19-year-old Jack Welsby.

That’s a simplified version and does no justice to the culmination of events in Hull – just look up the match highlights for Super League’s very own ‘Agueroooooooo’ moment.

But for all the drama and promise of youngsters to thrill us in the future, perhaps the best part of the night was seeing James Graham and Wigan’s Sean O’Loughlin bow out for the final time.

Having lost seven grand finals on the trot, to see ‘Jammer’ celebrate victory in his final game with such jovial explosivity was fitting for a man who has given so much to the game. As great as he was with the Bulldogs and Dragons, witnessing this hardened Scouser on the verge of tears shows the pure, undiluted joy of hometown(ish) pride. 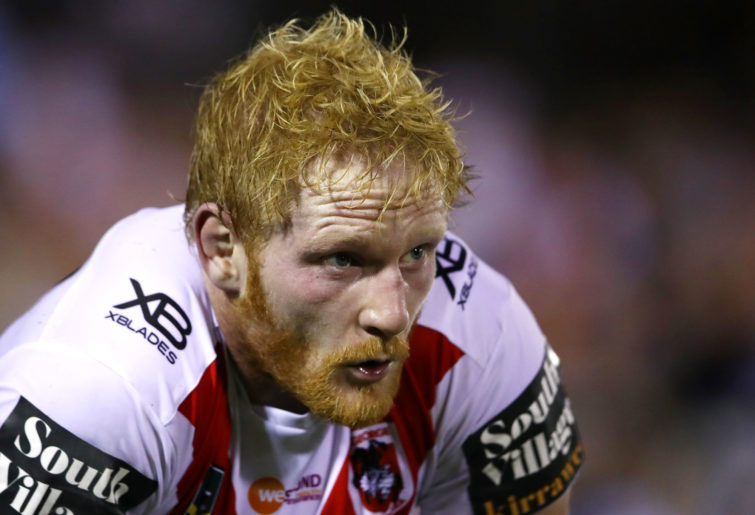 In a similar vein, the sportsmanship showed by St Helens in taking time away from their celebrations and providing a guard of honour to the retiring O’Loughlin typifies all that is good in the game.

He may be less familiar to Australian readers, but O’Loughlin’s loyalty should not be mistaken for lack of quality. He won 36 England and Great Britain caps, turned down numerous NRL offers, won four grand finals, three league leaders’ shields, and two Challenge Cups.

O’Loughlin captained Wigan to a World Club Challenge victory in 2017 (held in far greater esteem this side of the Equator) and it would not surprise me to see him immortalised (in the Hall of Fame and in bronze).

But for all these exploits, both players will go without deserved greater recognition. It is a case of a lack of awareness throughout most of the UK and an unwillingness to countenance achievement outside of the NRL.

Winning the Super League is not viewed as equal to winning the NRL – quite fairly, considering the gulf in playing quality. George Williams said that playing in the NRL was like facing St Helens every week.

The aim for rugby league in the UK must be that most games have that NRL or Wigan-Saints intensity. This would be improving the quality and cut-through that will allow it to grow in this country and provide the talent to take on the world’s best in Australia.

Of course, that’s easier said than done. There are solutions, but I won’t bore you with my two cents from last week. It’s not that we can’t produce strong teams, great players and an appealing product – it’s that we struggle to sell it to the public and put in place streamlined structures that allow the best talent to flourish.

With the Rugby League World Cup next year, there is an opportunity to properly put the game to the British public, consolidating its presence in the ‘heartlands’ as well as exposing it to an entirely new audience.

Yes, I’m sure it has its fair share of Australian detractors, but please just allow us to indulge our excitement. It will provide a springboard for growth – it is up to us not to blow it.

I long for the day when the competition has such status befitting legends like James Graham and Sean O’Loughlin, in this country and throughout the rugby league world.

Kevin Proctor believes Gold Coast’s team-first mentality will help set the standard for the side’s recruits as the Titans eye an improvement on their eighth-place finish in 2021. 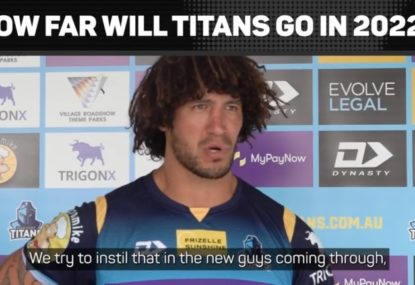 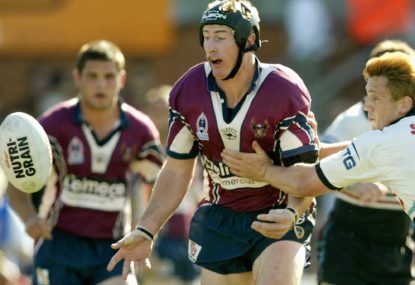 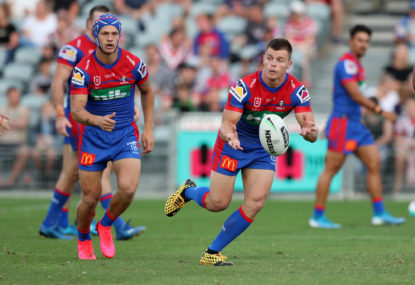 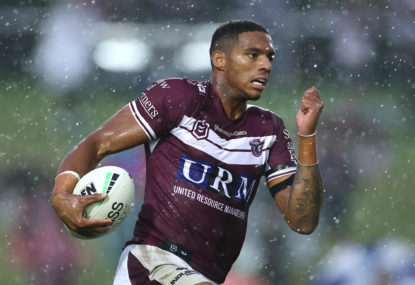