Nines as T20: Is it wise to bastardise rugby league?

“Happy” New Year. There’s not a lot positives about government-induced house arrest in the bleakest of British winters, but at least it has given me the chance to watch copious amounts of Test cricket, while keeping myself suitably hydrated.

Thanks to the allegiances of my brother’s soon-to-be-departed girlfriend (sans partner) I’ve also seen a fair bit of the Big Bash. Now I’m by no means a cricket snob – I love a big six and fast runs as much as your next man – but I would certainly prevail myself with the truest format over some here-today gone-tomorrow slogathon.

Which brings me, somewhat tenuously, onto rugby league. I’m not referencing some of the recent cocking about with some of the rule changes ahead of the 2021 season – however reminiscent they are of new one-day legislative gimmicks in the name of entertainment.

There may be new counting methods by way of timing and scoring, but it is still fundamentally the same game.

What brought my train of thought back to the greatest game was rugby league’s past innovations with new, shorter forms in an attempt to captivate and draw in a new audience.

These range from pre-season and international Nines, through to the disastrous Sevens back in the ‘90s, and whatever the holy sacrament Mal Meninga thought up with his 40-minute menage-à-trois circa 2017. 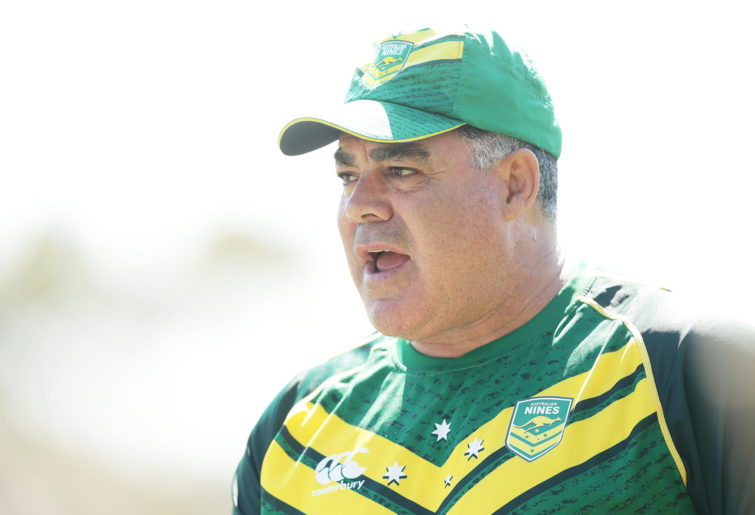 On the subject of Nines (the only ‘format’ possessing a modicum of sense or potential), I’ve heard it lazily referred to the T20 of rugby league. But is it really, and would that even be desirous?

It’s fair to say the 2019 Nines World Cup at Bankwest was not a barnstorming success, but then it never could be. The raison d’être of such a format is as a gateway to ‘proper’ rugby league – luring new audiences in with promises of glitz and hits, then selling the 80-minute variant.

The same logic applies for Magic Weekend. An innovation taken from the northern hemisphere (a refreshing change for once) means that if the competition is to be further distorted from a home-and-away schedule by throwing in a ‘neutral’ round, then at the least there needs to be tangible benefits in terms of future return and new rugby league interest.

That was the remit of the original ‘Millennium Magic’ in Cardiff, why the weekend in Newcastle (North-East England, not Hunter) is enjoyed by so many, and while the 2019 edition at Liverpool, so close to the heartlands, felt a bit flat.

Despite being a tightly packaged, shorter form of the game designed to accentuate the game’s positive and attractive attributes, Nines is ultimately limited in its appeal.

It can be a good way of attracting new fans, being more economical and easier for the untrained eye to understand (I’ll admit that watching my first game in 2013, I didn’t have a scooby what was going on in the first half).

But unlike T20 or rugby union Sevens, even to relatively new fans, once you compare the 20 and 80-minute versions, no one would prefer to see the short-hand version to the true form.

I cannot foresee the mind that would opt for Nines over full-blown rugby league in the same way that many T20 fans don’t watch Test games, or punters flock to Hong Kong and Dubai to watch Sevens tournaments but not 15-a-side games.

We do not have the player pool or money for a Nines circuit. But the fact that it is so easy for 13-a-side players to adjust (in contrast to the difficulty of switching from rugby union 15-a-side to Sevens) does mean the sport can economise by using the true stars of the game for any limited Nines occasions.

If nothing else, we may appreciate a good pre-season NRL/Super League run-out to distract us from the monotony of the off-season.

An international Nines World Cup, if done properly and used to bring in new fans, in addition to lobbying for inclusion in the Commonwealth and Olympic Games are options that should be pursued. If breakdancing can get in, then surely the greatest game deserves a spot.

PS: As for my last article, please forgive my sins. VB is terrible, but you get used to whatever you can while travelling on a budget. Of course, if anyone wants to send other beers for me to try, I will happily be an impartial judge.