‘The Notorious’ was officially back, but unfortunately the COVID-19 pandemic hit and the UFC did not want their biggest star fighting in empty arenas. Plans for his 2020 season came to an abrupt halt, which led to another half-hearted, semi-serious retirement announcement.

After months of uncertainty surrounding McGregor’s status, he was back to face old rival Dustin ‘The Diamond’ Poirier. Causal fans would not have known much about Poirier and may not have given him a second look, as the spotlight was honed in on his opponent, the biggest draw in UFC history.

But McGregor’s grand come back was not to be as Poirier pulled off a stunning upset, defeating McGregor by knock-out to hand the Irishman the fifth loss in his glittering career.

So, what is next for Conor McGregor?

UFC fans instantly assumed another retirement announcement would follow the shock loss to Poirier, but in the post-fight press conference McGregor immediately put talks of retirement to bed, saying that he needs and wants to stay active and fight again this year. 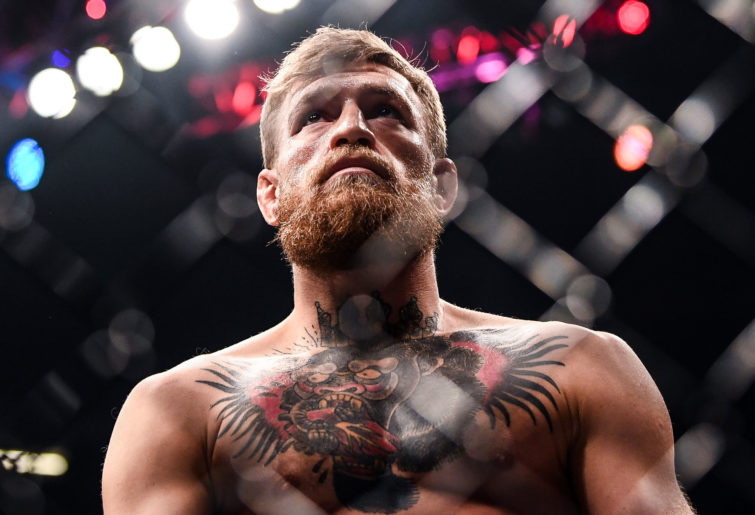 A rematch with Poirier would be an obvious option for McGregor, setting up what would be a highly anticipated trilogy fight. But with the pair tied at one win apiece, a rubber match may be put on hold as Poirier will likely move on to pursue the UFC Lightweight Championship.

However, there is a dream trilogy fight UFC fans have been yearning for since 2016 – McGregor versus Nate Diaz.

The two memorable encounters between McGregor and Diaz almost five years ago are regarded as the top two greatest bouts in UFC history. Their first encounter at UFC 196 is ranked second and their second fight at UFC 202 is ranked number one on the UFC’s top 25 fights of all-time list.

Another factor that makes the McGregor-Diaz rivalry special is the high-end personality and character of the two, making them huge drawcards and would make for an epic build up to a potential third fight. Whether or not a trilogy fight will happen in the near future, the pair continue to trade barbs at each other via social media.

The Lightweight Championship is currently in limbo with current champion Khabib Nurmagomedov announcing his retirement at UFC 254, but a high-profile big money fight with McGregor could entice the Khabib to return to octagon one more time.

We still do not know the full details of the recent closed-door meeting between Khabib and UFC President Dana White regarding his future. What we do know, a potential rematch with McGregor was discussed and how big it would be for the two bitter rivals.

It could break all the pay-per-view buy rate records and blow their first encounter out of the water.

There is pure hatred between McGregor and Khabib and after Khabib dominated their first encounter, it would be interesting to see how McGregor would approach and adjust to a rematch, but it all depends on a decision from Khabib on his future in the sport.

McGregor also has aspirations of stepping back into a boxing ring for the first time since his 2017 loss to Floyd Mayweather Jr and has targeted Manny Pacquiao as a potential opponent.

Whatever is next for Conor McGregor after his loss at UFC 257, fans can get excited knowing he is committed to fight on.