With the NRL season quick approaching, it’s time to delve into some much needed power rankings.

Who has recruited well, who has kept some fire power and who dwindled away their shot at the eight?

9. Sea Eagles
Turbo Tom Trbojevic returning is the major reason this team could push for top-eight honours. Injuries and inconsistency blighted their 2020 season but they have the talent to push the top teams all the way. The three-headed monster of Kieran Foran, Tom Trbojevic and Daly Cherry-Evans could lead this team to the promised land provided they all stay healthy and Foran can keep his head on straight, which might be too much of an ask.

10. Sharks
Shaun Johnson is the key to this team’s future, alternating between being the hottest player in the league and colder than a White Walker from Game of Thrones. Youth will push them far as they attempt to make a name for themselves and should keep them in each game. Will it be enough? The Sharks will be left on the outside looking in unless one of their youngsters takes that next leap.

11. Tigers
A great recruitment drive has given rise to some optimism coming out of the Tigers’ camp. James Tamou is the spearhead of the signing blitz, being handed the captaincy. He is an experienced head for the team to build around. Moving Adam Doueihi to the halves will give the mercurial playmaker more space to operate but also more decision making on his shoulders. His play and whether the move unlocks a higher tier for him will be the key to the Tigers moving themselves into the top eight at the end of the year.

12. Knights
When Kayln Ponga is on form, there isn’t a more exciting player in the comp. The key for the Knights will be how much dominance they can get from their massive forward pack, boosted with the addition of Tyson Frizell to the likes of David Klemmer and Daniel Saifiti. When on the front foot and moving forward, players like Ponga and Bradman Best can be lethal. The Blake Green signing gives them some consistency and experience in the spine but will it be enough for them to challenge for higher honours? 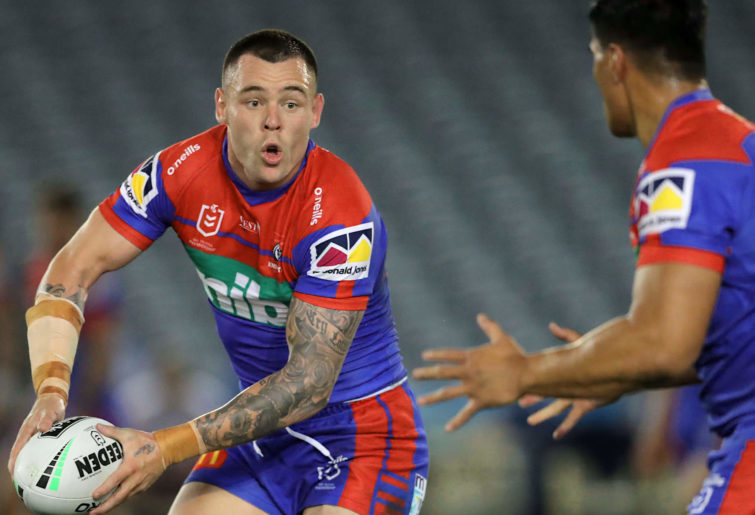 13. Dragons
Youth, youth, youth are the keys for the Dragons this year. Sprinkled among the youngsters are some NRL veterans desperate for a few more years at the top. Captain Ben Hunt will be expected to carry a huge load if this team is to improve upon last year’s finish of 12th. The signing of Andrew McCullough and Jack Bird will be integral in easing some of the youngsters up to first grade but the talent across the park is not good enough for this squad to grab a top-eight position as they currently stand.

14. Cowboys
With no stars recruited and the old guard coming back, this year is looking dire again for the Cowboys. The coaching appointment of Todd Payten will pay dividends eventually but may take longer than this year for the systems to improve. While Jason Taumalolo has broad shoulders, even they may not be big enough to drag this squad anywhere near the top eight. Valentine Holmes showed flashes of his old self last year, but will need to return to full strength if this team has any chance of contending for finals. 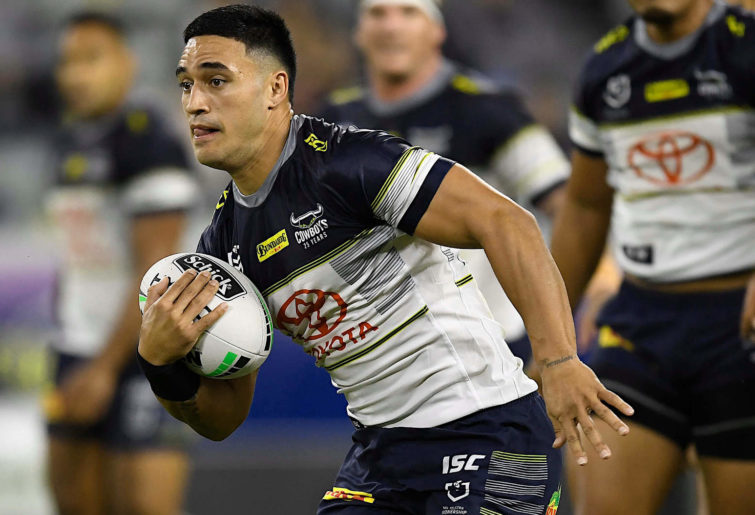 15. Bulldogs
While a few signings will help this team try to improve upon last year’s 15th-place finish, there simply isn’t enough talent across the board for this year. Kyle Flanagan comes across as a proven playmaker with a massive chip on his shoulder and the addition of Nick Cotric in the centres will be a huge game-changing addition to this side. A few wins snatched from the jaws of a defeat and this team may challenge for the eight to 12 places on the ladder but they are a few more years away from getting close to contending.

16. Broncos
Kevin Walters’ return to the Broncos will inspire some big effort and discipline changes in the sheds for this squad. Anthony Milford is the key man. When on form he can be inspirational but he still makes too many brain-numbing decisions for this team to go anywhere. Payne Haas as well needs to stay healthy and keep his head. He can be so dominant and could challenge for top fantasy player honours if he can avoid the injury bug. Losing a wide range of experience may allow youth to shine but just like the Bulldogs before them, a few more years of wooden spoon circling is required before this squad has the talent to move closer to finals.