The move comes during a tumultuous week for the side which has angered diehard fans and even made supporters of rival teams feel for the men in sky blue.

However, one member of the NSW Rugby board felt there was no other way forward for the embattled organisation.

“Chris and Jason have been extremely professional during their time in charge, however, results this season have been lacking, and the team is failing to meet on-field expectations,” the board member, who spoke on the condition of anonymity, told The Roar.

“This decision has been made in the best interests of the Waratahs.

“We know they haven’t been in charge long enough to see out their contract or even oversee an actual game of Super Rugby yet, but the boys haven’t been training the house down under Chris and Jason and we know that’s a major benchmark for any footy team. 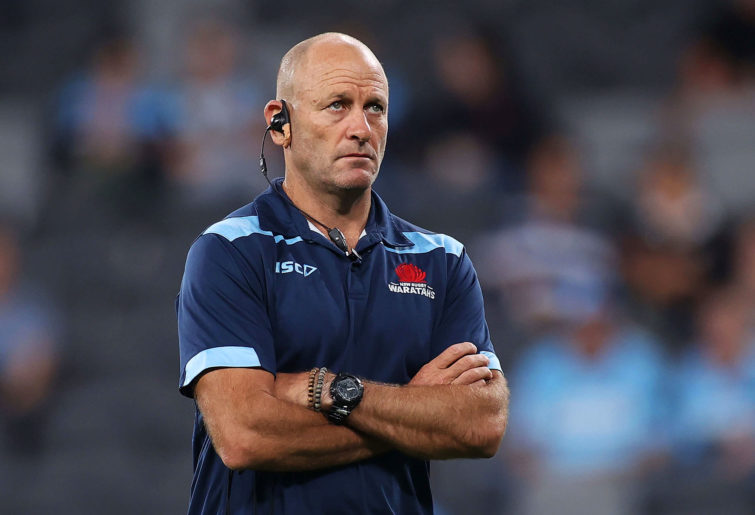 “Plus, we need to remember that ultimate responsibility for the team’s results always lies with the head coaches – no one else.

Another board member, who also didn’t want to be named, acknowledged that long-time chairman Roger Davis has decided to stand down, but remained adamant that decision can’t be made public for a few months yet, nor that Davis will be pushed from his role before he decides to go.

“Think of it this way,” the board member said.

“If you have a single person leaving the organisation now, it would just look like we’re scapegoating them for all the team’s problems. And that would not be fair to that individual, would it?”

“Like, what kind of a message would that send about the competency of the New South Wales Rugby Union?”

UPDATE: Yes, this is an April Fools article. Well done to all who worked that out! We hope you enjoyed the article.

You can rest easy, Tahs fans – Chris Whitaker and Jason Gilmore will be in charge of the team against the Brumbies tomorrow night.