Before the Shield final, the Blues focus on the one-day cup final against Western Australia at Bankstown Oval.

Let’s look at how both teams qualified for the decider.

Despite getting hammered by Queensland at the Gabba, double bonus-point wins against Victoria and Tasmania saw Western Australia overtake Queensland to take the second final spot. With a highly attacking batting line-up and a bowling attack led by Jason Behrendorff, it’s been a recipe for success so far. The biggest question will be their adaptability. The wicket at Bankstown Oval is expected to be on the slower side and with Shaun Marsh not available for the final for personal reasons, the West Australians could be undone by spin.

As for New South Wales, they’ve easily been the best side of the tournament. Winning three games comprehensively and fighting back against Tasmania at Blundstone Arena, no side has come close to competing with the Blues over the course of 100 overs. But with a host of NSW players currently in India due to the IPL, the young guns will be tasked to step up for the Blues at Bankstown Oval. With Jason and Tanveer Sangha named in the Blues’ squad for the final, there is a possibility of a three-man spin attack made up of the two leg spinners and Nathan Lyon. 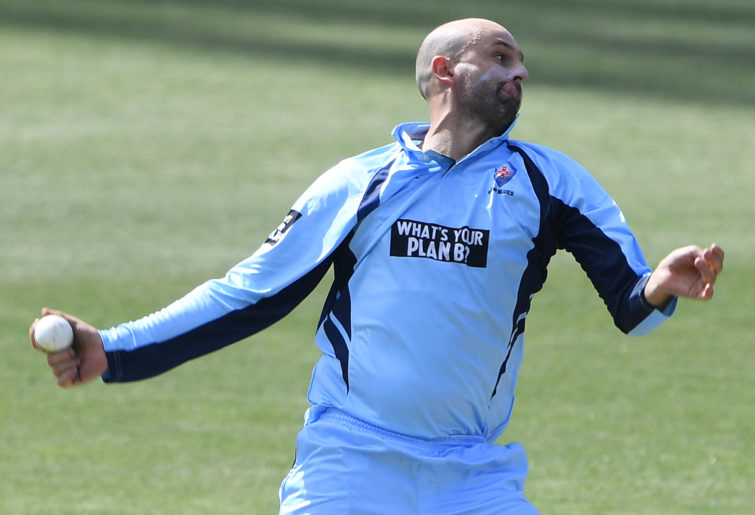 Key battle: Western Australia’s batting versus New South Wales’ bowling
Mitchell Starc, Josh Hazlewood, Nathan Lyon and Sean Abbott. That’s a combined 373 List A games of experience. Add in World Cup and BBL finals and you know this quartet have delivered in crunch games in front of packed crowds. If they stop D’Arcy Short, Josh Inglis, Sam Whiteman, Mitch Marsh and Cameron Green from causing havoc with the bat, then this game could end up a one-sided contest very quickly.

Both sides are stacked with quality white-ball players. Even without Shaun Marsh, Western Australia are a potent one-day outfit and are looking to go back to back. But New South Wales have been the benchmark of this season’s one-day cup. Despite many of NSW’s big names on IPL duty, the experience of Mitch Starc and Josh Hazlewood alone gives the Blues an advantage alongside an expected slow Bankstown wicket. Bring on what is expected to be a cracker of a final. 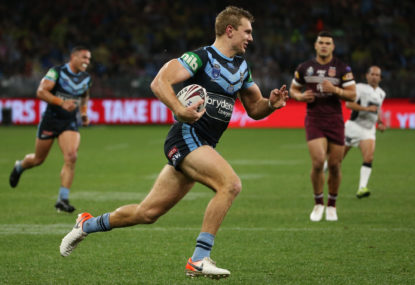 Is it too early to start talking about Origin? Part 1: NSW

State of Origin returns to its mid-season home this year, and Origin 1 will be played at the MCG on 9 June.

Is it too early to start talking about Origin? Part 1: NSW

State of Origin will return to Perth for Game II in 2022, after the NRL’s last trip there in 2019 resulted in a sold-out Optus Stadium. 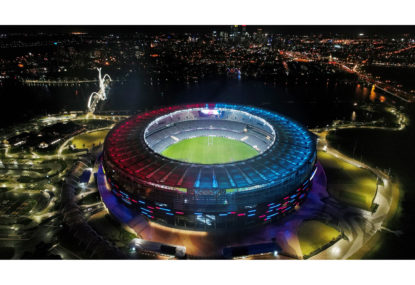 An unbeaten century rated by hard-marking Marnus Labuschagne as one of his best has put Queensland on top in the Sheffield Shield final against NSW in Brisbane on Friday.