It has galvanised action, bound the club together, and driven success.

How about a vision of winning two AFL men’s premierships by the end of this decade, being in the top-four consistently from 2025 onwards, and making the finals regularly from 2023?

For the Collingwood AFLW team: what about winning a premiership by 2024?

Having 100,000 members by the end of this decade could also be part and parcel of this vision.

Of course, having a vague vision is not enough. It needs to be backed up by a strong, robust plan that covers the next ten years, with some clear markers.

For starters, such a plan could embody the following:

1. Sell hope, not hype
Be aspirational but realistic about where the club is at, and what a viable road map to success looks like.

2. Involve the members in the development of the vision
Develop a vision that involves significant and ongoing member and supporter input and report regularly to members on its progress, including honest appraisal of areas that are falling short.

3. Manage finances prudently
Included here is the need to manage the salary cap effectively by placing caps within caps – pay players for sustained performance, not on the back of one stellar season, or potential, or perceived market value or manager inflated guesses.

Stop the absurd practice of paying part salaries of departing players, which does not occur in any other industry. If players do not accept these parameters, then that is just the way it must be (see point four).

4. Strengthen the fabric
Do not make decisions that will endanger the morale of the playing group and the club more broadly.

To see Adam Treloar warmly embraced before, after and what appeared to be during the Round 1 clash with the Bulldogs told us exactly what we needed to know. 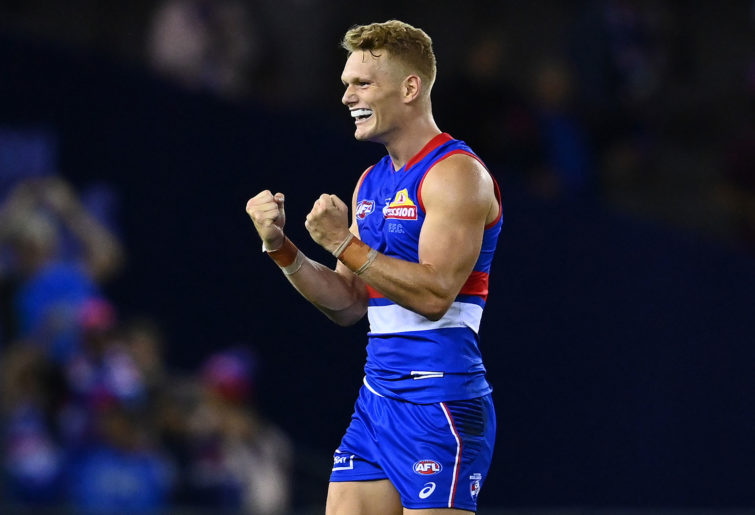 While commentary on all manner of social issues is well and good and important, they are not the core business of the club.

However, it is important to keep up automatically, through deeds, with community expectations on inclusion, respect and responsibility.

It is blatantly obvious that the pressing need is for outside run, an extractor in the middle, a key forward and crumbing goal kicker or two.

7. Be inclusive in all aspects
This is for both on-field and off-field, including recruitment of Indigenous players on-field, and off-field a more diverse representation in staff, management and board levels, commensurate with the general population.

8. Have fixed terms
Fixed terms and term limits for board members, directors and the President should be in place and seek a stronger mix on the board of corporate and non-corporate representatives: the grassroots need a direct voice.

9. Have positions filled on the basis of competitive selection
For all key positions at the club, including coaching staff, ensure that the best is selected following a rigorous, transparent, competitive process open to external and internal candidates.

Fresh ideas and perspectives from outside are important. Without having the statistics, a number of premierships, if not most, have been won by coaches who did not play for a particular club.

10. Enhance the club experience
Provide better streaming services, more useful injury reports (although this is getting better), timely and enhanced information, among some of the measures.

This means swallowing their pride and looking at the likes of what Richmond have done as a basis for emulation. Traditional thinking that this club is the best needs a strong reality check.

A clear-eyed, aspirational but realistic vision is what this club desperately needs.

While the review the club conducted a while back was possibly useful, apart from 2018, very little has changed, it appears.

Reviews are important when allied to sustained change and in the context of a broader vision.