I don’t know if you’ve all noticed this out there in tipping land, but we’re currently in the presence of greatness.

You see, all very quietly on the far left-hand side of the panel sits a hirsute South African-American. You know him as the Roarer with beautiful prose, of engaging long reads about Springbok passion and with a borderline inappropriate man-crush on Pieter-Steph du Toit.

We just know him as the rotten sod who just can’t stop being right about rugby.

Over the last five rounds the Hairy Man has amassed 19 correct tips from 20 games. Even better, he’s 17 from 17 over the last four rounds and is yet to trip up in Trans-Tasman.

He can simply do no wrong, and with his tipping record now firmly in the spotlight, all the pressure is on to keep it going. I mean, imagine getting one wrong just as people realised how good you’re going.

In other news, the Sure Thing is back, the Blues still suck, and so again does tipping!

Having clawed my way from the depths to the top of the table, I face a tricky round with the confidence of Digger, the humility of Geoff, the serenity of Dan and the cheek of Brett.

A Force match against Crusaders in Christchurch seems a mismatch – a tough little terrier going into the lair of a grey wolf pack. Saders.

My favourite Australian team, the Reds, host my Kiwi team of choice, the Blues, for the little-known Stendhal Cup. Blues by a few, but only a few.

The Waratahs will not solve the mystery of winning in Dunedin, but nor will the Hurricanes unlock the keys to winning in Canberra.

The chastened Chiefs will rebound and dunk on the Rebels.

Sure thing
Damian McKenzie’s hair is the source of his disequilibrium.

Three of this weekend’s encounters are straightforward matters. The Force don’t have anywhere near enough points in them to spring a surprise over the Crusaders, nor do the Rebels to topple the Chiefs, even though the hosts will be missing their main attacking fulcrum. The Waratahs, meanwhile, have the opposite issue: they’ll put a few tries past the Landers but concede far more in return.

The remaining two fixtures could go either way. The Reds will be buoyed by breaking their competition duck last week, but without Fraser McReight and Seru Uru coming off the bench I’m not sure they’ve picked their best possible side.

The Blues, meanwhile, have the pack to nullify – or at least break even against – the Queensland scrum and the attacking talent out wide to make the most of that advantage.

In Canberra, it just feels time for a Brumbies win. Their gruelling road trip is at an end, and they’ve shown they can match it in bursts with New Zealand’s best sides. At home, they’ll manage that for the full 80 and grab their first victory of the campaign.

Sure thing
A clear red card will be issued, and everyone will nod their heads in agreement without any complaints. Not this week, of course, but eventually. 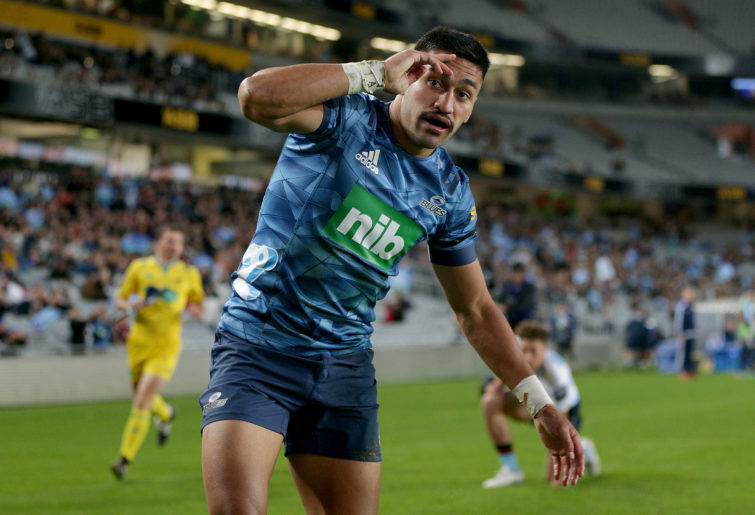 Unfortunately, it would appear the Force in Perth and the Force away from Perth are two completely separate entities, I am sure they will front up with a solid showing, but the Crusaders at home should be too good.

The Reds have shown they are up to the challenge this week, and it is going to be a significant challenge for the Blues in Brisbane, but I cannot shake off that second half from Townsville and will tentatively pick the Blues, who have shown good composure through their 80-minute performances in TT.

In what is clearly the match of the round, the Hurricanes have it all to do in Canberra. I fully expect the Brumbies to be much better at home, but ya know, Canes by plenty simply because they have to.

And the Rebels may just have a shot here against the Chiefs, but I am picking they might be a bit sore after last weekend, so they will bounce back, while the Highlanders should get it done over an ever-improving Waratahs outfit.

Sure thing
I fully expect a few extra balls thrown onto the field in Canberra on Saturday night from an overzealous sideline commentator in a hopeless bid to slow the game down. 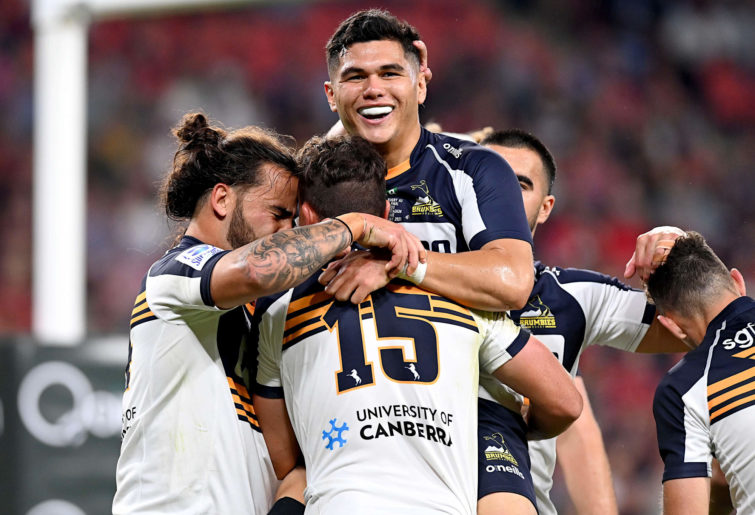 Even at below full strength the Crusaders have the Force well covered. The match of the round comes early this week, with the Blues a more conventional match-up for the Reds, who have had their hands full defensively over the last fortnight.

This should be a great contest, but I like how the Blues are fully focused on making up for the disappointment of missing the Super Rugby Aotearoa final.

Leading into the competition, it never really felt that the Highlanders were good enough to win all five matches. But are the Waratahs the side to prove that point? Hard to be confident.

After a month on the road, the Brumbies will be better for being at home. Much better. And the Canes are due to throw in a wobbly one. But it’s a coin toss to the visitors.

There’s no reason why the Rebels won’t keep improving, particularly if Jordan Uelese remembers to engage his brain this week. But that’s not enough to tip them against the Chiefs, who will test them with their speed and agility on the counter.

Sure thing
Extended lockdown in Melbourne is wreaking havoc. There are only so many times you can rewatch John Cena apologise for calling Taiwan a country just to avoid the politicians and public servants. We need more rugby to fill in our days. Make this a double round! 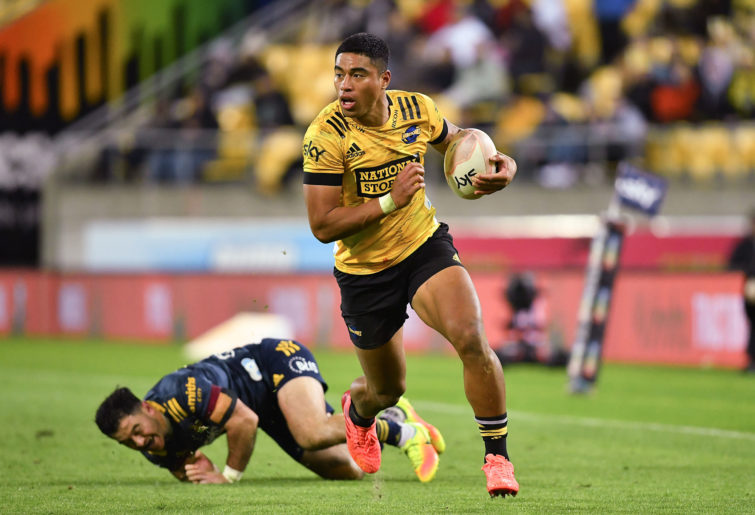 Well, there’s another tipping season blown. Like the rest of them, it will soon be chargrilled until it’s got a darker side than Darth Vader before being tossed aside and discarded like unwanted TV content at a sports network.

This week the Force will find out firsthand just how good the Crusaders depth is, as tackle bag holders, assistant coaches and possibly even some actual tackle bags show skill sets to die for.

Waratahs games this series have so far comprised 17 tries, ten tries and 11 tries, and I genuinely think we’ll see another number within that range on Saturday. Of course how many of them the Highlanders score will come down to the Waratahs’ attitude in defence, which sadly has been absent like a few senior names this season.

The Hurricanes suddenly find themselves staring pressure in the face for the first time in a good while, and they’re nervous about it, because they still know themselves they can be a bit flaky. And now they face a wounded Brumbies looking at five consecutive losses for the first time since 2018 and only the second time in a decade.

Oh, and winter has arrived in Canberra, let me tell you. And winter in Canberra might be enough of a reason for the Chiefs to win in Hamilton too, come to think of it.

Sure thing
Poor old Nic Berry is merely running the line in Brisbane this weekend, but by the end of it he’ll be solely responsible for forward passes in Christchurch, scrum penalties in Dunedin, high tackles in Hamilton and winter in Canberra.

Get your votes in now – the Crowd’s tips will be revealed Friday afternoon AEST.