The Australian heavyweights were hopeful of backing up last week’s win over the high-flying Hurricanes, but were outplayed 33-12.

The bonus point win sent the men from Dunedin to the top of the ladder, with the two leading teams at the end of the round playing off in the final next Saturday.

All Blacks halfback Aaron Smith orchestrated the victory with a try in each half while he also set up another for winger Sio Tomkinson and was delighted to finish the regular season without a loss.

“In that last six minutes we did everything to give the game away and I’m really proud of the boys to hang in there.

“We’ve given it our best shot to make the final – we’ve won five in a row and I’m absolutely pumped.” 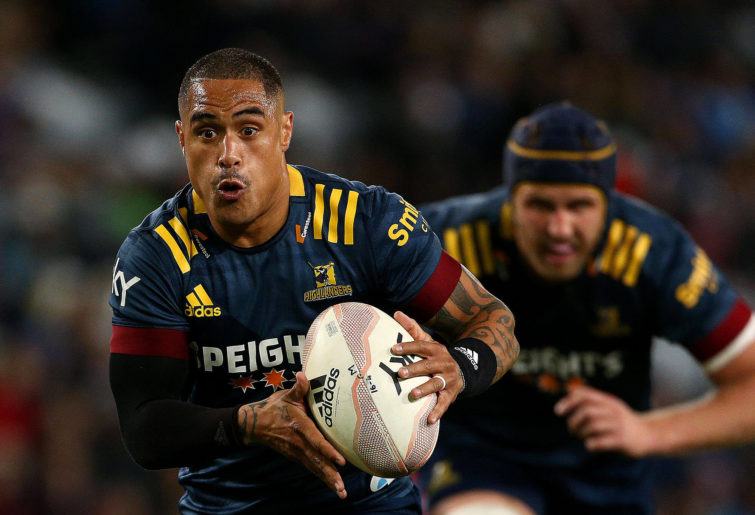 The Brumbies were right in the contest at halftime, trailing 12-14, but didn’t rise to the challenge in the second stanza at GIO Stadium.

Smith darted across the line from the back of the scrum to inflict the first wound in the 46th minute.

While the Brumbies pride themselves on their set-piece they were outsmarted at a five metre line-out when the Highlanders found Billy Harmon on the short side.

And then Smith, New Zealand’s most capped halfback, threaded a pass to Tomkinson to score their fifth try of the night and crucially put the Highlanders into bonus-point territory.

The Brumbies did their best to spoil their opponents’ finals hopes with a late try but couldn’t find their way to the line.

Centres Irae Simone and Len Ikitau also combined for a first-half try to press their claims for a call-up for the Test squad to face France next month.

“It was a tough way to end the year,” Brumbies skipper Allan Alaalatoa told Stan Sport.

“In the first half we thought we had the momentum but the Highlanders coming out and scoring two quick tries in the second half really hurt us.

“It’s been a huge learning for us – we’ve come away with one win in the competition so in terms of the review we’ve got to understand ways we can get better for next year.”