The AFL is in over their head when it comes to how to handle the issue of high contact and concussion.

Steven Hocking, the head of football operations, has thus far proven inept at finding and communicating a clear path through an infinitely complex subject matter.

Mixed messages from AFL House are nothing new, and it is normally never more apparent than when dealing with decisions made by the Match Review Officer, formerly the Match Review Panel. Since the long-term effects of concussion have reared their ugly head in recent years, the decision-making process has become cloudier still.

But in the last few weeks, we’ve seen a ludicrous and bewildering set of judgments.

The rot really started in Round 10, when Lachie Plowman was suspended for rough conduct on Jaegar O’Meara, despite making contact with O’Meara and spoiling the ball at the same time. Nick Holman executed what was by consensus the perfect tackle in an absolute football action on Mitch Duncan, and was handed a two-match ban that was overturned at the tribunal.

The scene had been set. O’Meara and Duncan had both been concussed in their incidents. Despite both happening during a proper football contest, the heavy hand of the law was going to come down hard going forward.

Round 13 saw the much publicised incident with David Mackay cleaning up Hunter Clark, which was sent straight to the tribunal. Mackay attacked the ball as hard as any player could and Clark paid the price for his lack of awareness.

There was another incident in Round 13 that drew much less attention, although it arguably should have attracted more.

Cat Lachie Henderson leapt into the air to take Port’s Todd Marshall out of a contest, knocking him into next week before he hit the ground – at no stage did Henderson’s hands reach out, at no stage did he attempt to mark the ball, and at no point did his arms rise out of a bump position.

Despite Plowman, Holman and Mackay all being sent to Coventry for accidents born out of football actions, the MRO, under the guidance of Hocking, saw fit that Henderson had no case to answer despite never remotely contesting the ball or even getting within a metre of it.

If we want to go back to last season, on grand final night we saw Patrick Dangerfield knock Nick Vlastuin out cold with an outstretched forearm to the face. We see hundreds and hundreds of collisions each week in footy, and every single time players somehow avoid brutally knocking out an opponent with that action, especially when the ball is two metres away at the moment of impact.

Rather than getting a four-to-six-week suspension, the MRO, under the guidance Hocking, saw fit that Dangerfield had no case to answer.

I wonder if Adelaide’s Jake Kelly, when he regained consciousness, had time to reflect on whether Dangerfield should have been suspended after being ruthlessly knocked out by the same player in Round 1.

Five cases mentioned above, that resulted in a player being knocked out and/or concussed and not one remote thread of consistency among the MRO findings. Well, there is one. Steve Hocking.

Then on the weekend, while not a collision that led to concussion, Joel Selwood decided to attack the face of defenceless opponent Bailey Dale while he lay prone on the ground. Selwood did no more and no less than Toby Greene did against Lachie Neale in 2019, an incident for which Greene was suspended.

Once again, the MRO, under the guidance of Hocking, saw fit that Selwood did not meet the criteria for suspension.

Hocking has embarrassed himself with how often he appears to make his rules on the run when dealing with concussion. Not content to enforce the rules, he has openly admitted that he is trying to overrule them with the cases that are being charged and/or sent to the tribunal. All in the interests of player safety. 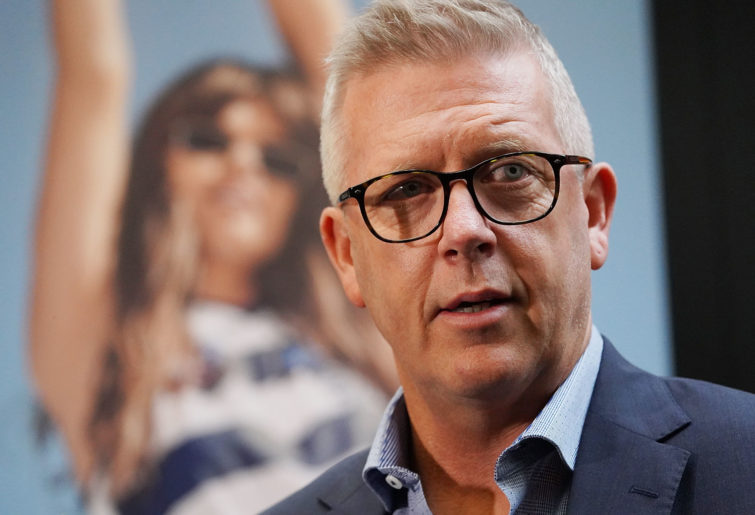 Todd Marshall and Nick Vlastuin, along with the rest of us, would be right to feel miffed.

So far, the tribunal has overturned the Holman case and rightfully found Mackay not guilty. Hocking has stated that he has no intention of backing down, and will forcefully try to provide a solution to a problem that doesn’t exist.

Australian Rules football is a 360-degree collision sport, with an oval ball that bounces at strange angles, and power athletes trained to be fierce at every contest. Accidents, head knocks and concussions are going to happen. The risks and danger are inherent and in fact a key component of making the sport great.

The players have made peace with this. The fans have always known it. Hopefully the administration can also get on board.