The Australian Football League is a great competition. It is fast, skilful, physical and exciting.

It is also Australia’s biggest sporting league in terms of public interest.

Prior to the coronavirus disaster which adversely affected sporting crowds here and abroad, the AFL had the fourth-largest crowd average of all major sporting leagues around the world at 36,000.

Nevertheless, the AFL can promote the sport further to make the league bigger and fairer, even though this may mean a lower crowd average.

At present, the AFL is not a fair league given that few teams play each twice.

It is now decades since the previous Victorian Football League had 12 teams who played each other twice, home and away.

Like the NFL which has 30 teams and 16 matches, the AFL’s 18 teams cannot play each home and away within 22 rounds.

As it stands, each AFL club only has five home and away matchups.

Given the AFL’s ‘weighted rule’, which breaks the 18 teams into three groups from the previous season (the top six, middle six and bottom six), a lot of luck occurs with regard to matchups between better teams in the new season.

Teams in the top six, middle six and bottom six the previous year then play against fellow teams in their matching bracket up to three times.

So how can the AFL system improve given the AFL is unlikely to consider more than 22 rounds given the very physical nature of the competition, nor is it likely to encourage a reduction in team numbers to anywhere near 12?

The first possibility to promote the game and fairness, albeit never likely to see the light of the day, would be for the AFL to have two divisions with promotion/relegation for two teams each year.

This would mean expanding the number of AFL teams to have two divisions of 11-12 teams to play either 20 or 22 matches.

However, I doubt very much that the AFL or any AFL club and fan base would ever support the possibility of relegation given the dire prospect of much lower revenue from smaller crowds and television revenue.

A second option that could promote the league and enhance fairness would also involve increasing the number of teams to say 22 so that each team can play each other once in a season (21 games).

While this system is also not perfect, given that some teams may play key games against emerging powerhouses that year at home and others will have to play key games away, at least all teams will play each other once.

What can be fairer than that?

Home and away matches would then rotate each year. For example, if West Coast played Adelaide at home one year, they would meet the next year in Adelaide and then alternate each year.

If such an idea ever gained acceptance, then the issue becomes where additional teams would be located.

The problem for Australia is it has very few cities of significant size that can prove capable of hosting an AFL team outside the large AFL cities (Melbourne, Perth and Adelaide).

There is the Melbourne and Geelong region, which has long demonstrated its ability to accommodate many teams since the end of the 1981 VFL season when the 12 Victorian based teams attracted 25,400 per home and away game, despite all six matches being played at suburban grounds (apart from Waverly) on Saturday at 2.20pm (besides a few public holiday matches).

Even North Melbourne averaged near 21,000, despite playing some home games in Hobart where the four matches averaged around 10,000.

There is also Perth and Adelaide which both have two teams each with only Port Adelaide averaging less than 40,000 with 34,000.

This is where any expansion gets harder.

Certainly, it is difficult to see Sydney and Brisbane accommodating further teams in the near future.

So if we are to view Gold Coast and GWS as viable teams since their inception into the AFL in 2011 and 2012, although there are reports now that Gold Coast is struggling, then there is indeed a strong case for other AFL club possibilities.

I propose four possibilities for new teams where reasonable stadiums already exist, or could be easily expanded without the need for expensive large stadiums. 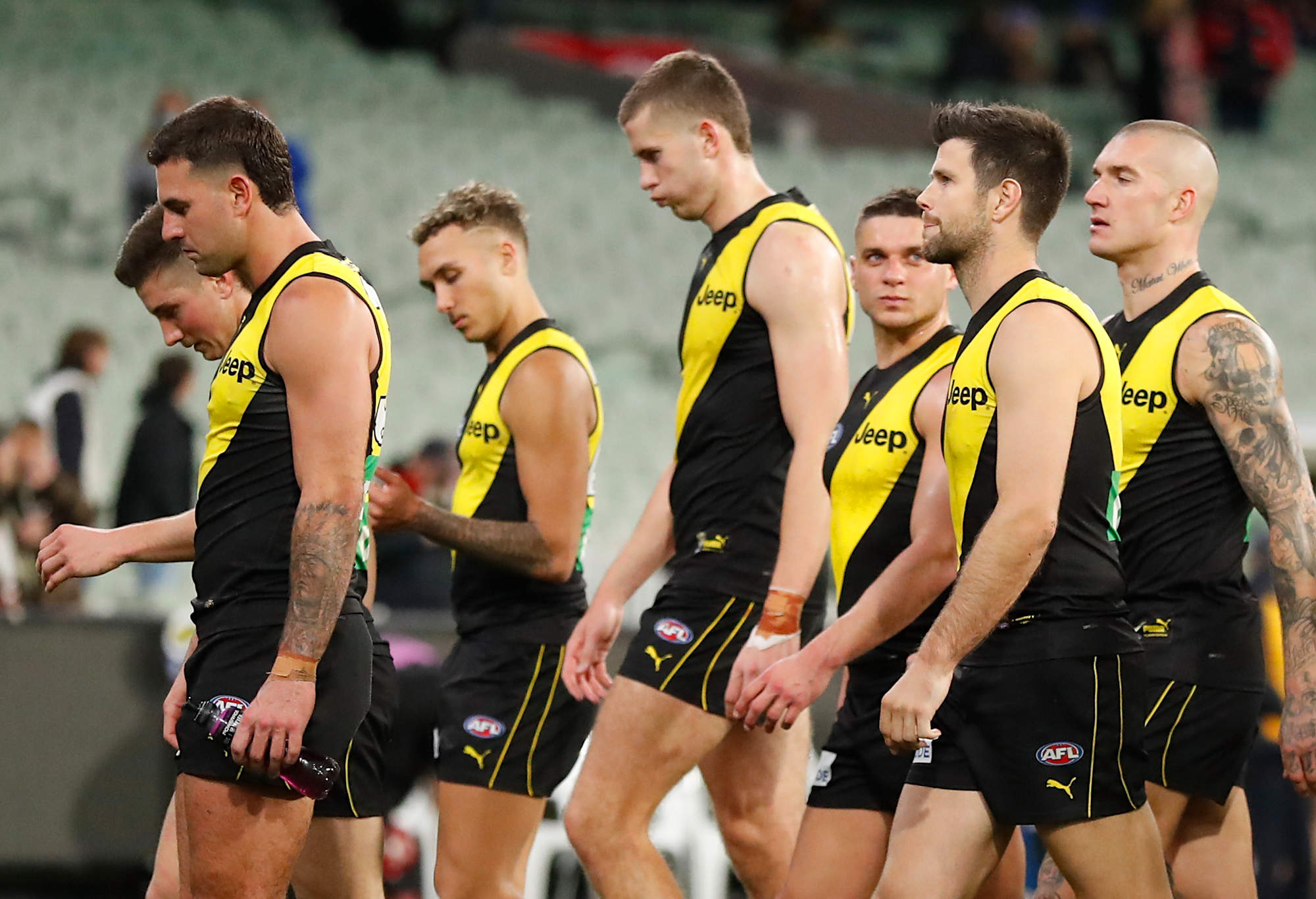 First, given its history and already proven ability to have crowds on a par with GWS and Gold Coast, even though they are merely watching Melbourne teams, it is a no-brainer that Tasmania should have a team with Hobart and Launceston sharing games.

What more can a state do to gain AFL participation given the development of two pretty good 20,000 capacity stadiums with plans to expand, even without the certainty of a local team.

Second, the Canberra/Queanbeyan city with around 465,000 people could accommodate a team.

Darwin’s TIO Stadium attracted 10,600 in 2019 for the Melbourne v Adelaide game with seven bigger crowds involving the AFL over the years.

No problems with excessive heat as all games can be played at night.

Fourth, there is the option of a Victorian regional team.

This could be Albury-Wodonga with 96,000 people.

Alternatively, in the same way that Hobart and Launceston could share a team, so could Ballarat and Bendigo with respective populations of 109,000 and 102,000 and only 120km between them.

Possible home games at Bendigo could also benefit from Shepparton being just 120km away with its population of 52,000.

The Victorian regional options should be considered because that state has Australia’s largest regional populations that passionately support Australian Rules football.

In time, it may also be possible that Perth and Adelaide may be able to accommodate a third team, albeit Perth with its much larger population could be first (2.1 million to 1.3 million).

Quite simply, the AFL does not have the geography to create a conference or division system decided by region, as is the case in the USA where its major professional sporting leagues have teams located across its vast country in many million plus city populations.

In Australia, besides Perth and Adelaide, there is only one city west of Geelong with a population above 50,000, that being Bunbury with 75,000 people (175km south of Perth).

Given the expansion of AFL teams in recent decades, the only plausible way for the AFL to both promote the sport and offer a fairer league is to have a few more teams, enough to play each other once given the AFL is likely to maintain a 22 round system.

This is my argument despite awareness that such a development would lower average AFL crowds to some degree.