The Wallabies have named their team to take on France in the first of three Tests starting Wednesday night in Brisbane.

The match was moved from Sydney due to the lockdown and players have been in a secure Covid-bubble as they prepare for the challenge of taking on the fifth-ranked side in the world.

Wallabies coach Dave Rennie has opted for Jake Gordon over Tate McDermott in the scrumhalf position with McDermott to start on the bench.

It will be fascinating to see the combination of Gordon and Noah Lolesio who gets his chance at flyhalf on the back of a groin injury to James O’Connor.

Meanwhile, Reds centre Hunter Paisami has made the starting lineup alongside Tom Wright.

Rennie has also named four potential debutants on the bench including Lachlan Lonergan from the Brumbies after a stellar Super Rugby season.

The Wallabies squad will have plenty of power with James Slipper and Allan Alaalatoa as the starting props with Brendon Paenga-Amosa at hooker.

Taniela Toupou looks set to be used as an impact player off the bench.

“The whole squad has been training really hard over the past three weeks to prepare for what’s going to be an exciting, tough series against the French,” David Rennie said.

“We’ve always selected a side based on earning the right to wear the jersey and this team is no different.

“The whole group is excited to be back playing Test Rugby in front of our families and supporters and we’re looking to start the year with a positive result at Suncorp Stadium on Wednesday night.” 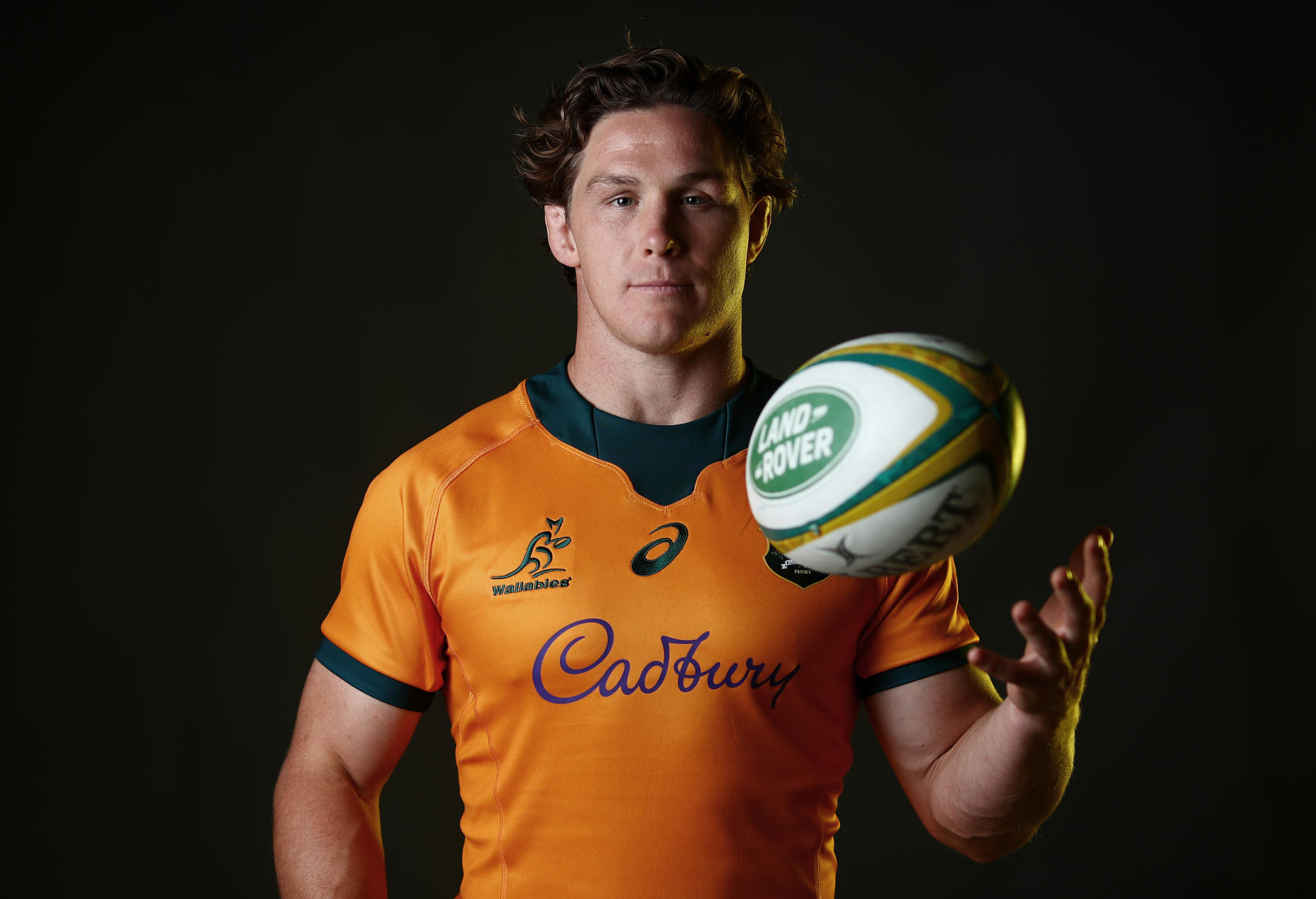