With Dane Gagai now confirmed to be leaving the South Sydney Rabbitohs to pursue a three-year deal with the Newcastle Knights, the Rabbitohs will be on the lookout to find a replacement for the experienced NRL and Queensland Maroons centre.

Brisbane Broncos player Tesi Niu has been rumoured to be on the move from the Broncos but hasn’t signed with a club.

There have also been other rumours surfacing that South Sydney are actually favourites to sign the outside back following the signing of Anthony Milford on a one-year deal starting in 2022. 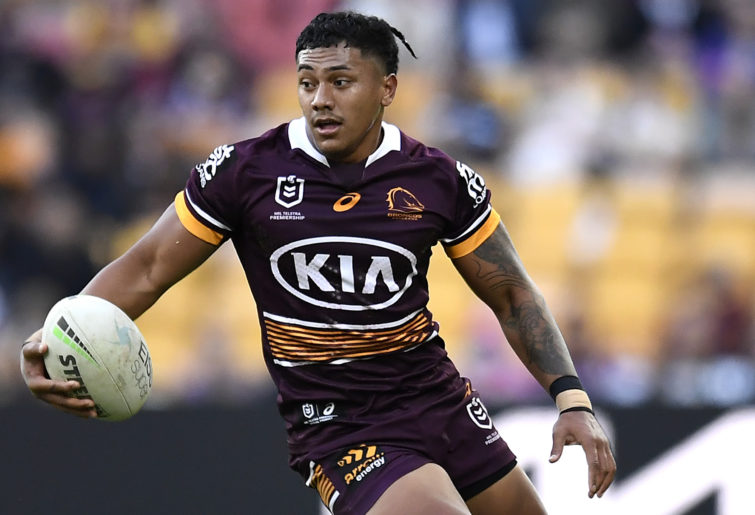 Niu is only 19 years of age and has already shown small parts of his potential but playing at a club like the South Sydney Rabbitohs, where he will be playing in Gagai’s centre position, will put him in the same side as Cody Walker, Latrell Mitchell and Alex Johnston.

Niu is a talented youngster who can really show his full potential at a club like South Sydney and he’s also a big, robust centre and can certainly find his way to the try line.

The Broncos outside back can play in any position in the backs just in case there’s an injury and he will do a good job but if he plays in a good system like Souths or the Melbourne Storm then he can certainly flourish and prove that he can be the next big name in the centres.

Niu is currently the best centre in the market right now and Niu is a great replacement for a player like Dane Gagai if South Sydney can snatch him up from any other clubs trying to secure his services.

Niu would suit an attack like the Bunnies because they’re a momentum-based attacking side and having a big centre like Tesi Niu running at you can cause a lot of havoc if you’re the opposition.

Obviously his defence will get better once he gets put in a good system, learns from others and gains experience by playing the game. 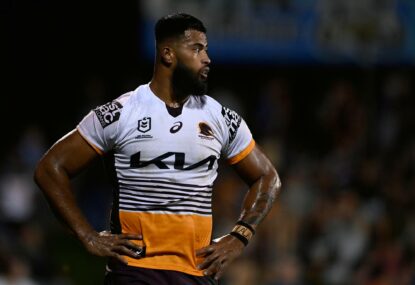