It may be a little left field, but I think it is worth saying we should stop yearly Tests with New Zealand.

And if we want to build a team that is competitive, give the team and the coach a chance by letting them work together for months – not weeks – and at the start of the season, not the end of it. 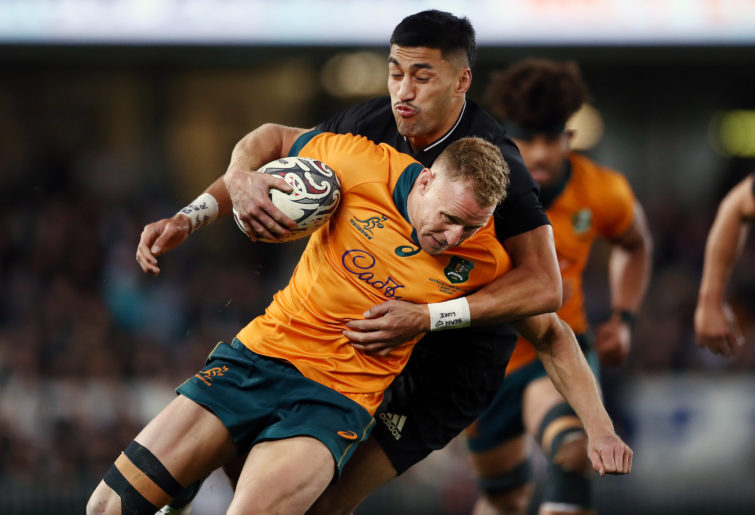 People may say I’m a ratbag and they may well be right.

But have a look at the Australian cricket team over the years.

They had time to build a team without having to front both their state or club week in and week out.

My suggestion is give these lads a camp that actually has some chance of getting results.

If it takes six months, it’s better than sending undercooked combinations out there to be mentally scarred for life.

We won’t be better man on man for years to come.

But a good team will knock over individual geniuses.

Let the men in gold become a team for a change. Let them eat, sleep and train their guts out until they start to pack down for a feed at breakfast.

Let the brand of the Wallabies be a brand where grit not glory is the motto.

And when you don’t want to leave your mate behind as you board that bus, you may get to a stage where everyone has the chance to shine by playing for each other.

And in the process, having pride to play for your country.