For all the injuries, suspensions and farewells the Sydney Roosters have endured in 2021, coach Trent Robinson knows the setbacks can only make his NRL club a stronger outfit going forward.

The Roosters’ season came to a disappointing end in Mackay on Friday, thumped 42-6 by a merciless Manly team in the first ever semi-final to be played in the north Queensland town.

Friday’s performance at BB Print Stadium left a bitter taste in Robinson’s mouth but he could only reflect on the achievement of reaching the second week of finals in a year when so much has gone wrong for his team.

Leaders Boyd Cordner, Brett Morris and Jake Friend weren’t on the pitch, the trio all having called time on their NRL careers during 2021 as bodies failed them.

Luke Keary and Lindsay Collins? Their seasons ended in Round 3 with ruptured ACLs.

Teenage sensation Joseph Suaalii’s rookie year ended with a foot injury while Joseph Manu’s cheekbone was busted on the eve of the finals.

It’s a recipe Robinson admits he’s never before had to deal with as a head coach. 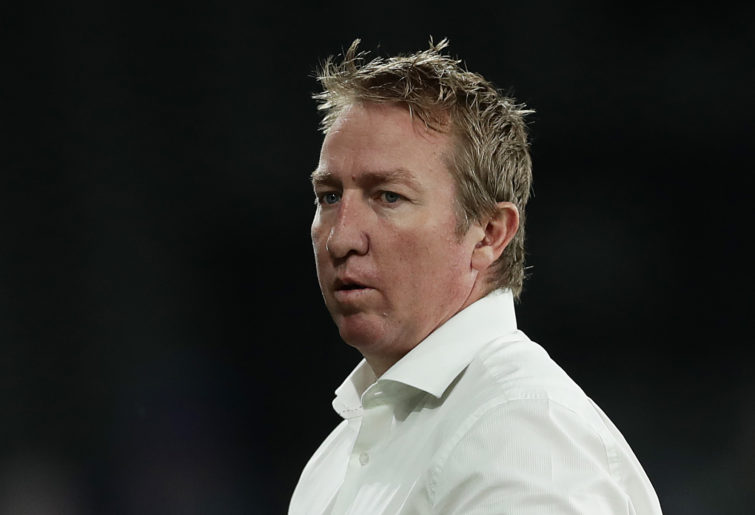 “To retire absolute legends of the game. To see the injuries that we’ve had.

“Every game was a new combination and a new task, but the attitude of the guys to go about that was incredible, every week was ‘rightio, we can do this’.”

In the absence of so much talent, new stars have emerged including teenage half Sam Walker and Robinson says the experience and responsibility given to those players can only be a positive for the Roosters’ future.

“We’re a better team because of the way we handled this season.”

The Sydney Roosters are bracing for life without Victor Radley as they prepare to test their improved form against the best in the NRL.…