Real Madrid’s 1-2 home defeat to Sheriff Tiraspol, from the disputed region of Transnistria (officially part of Moldova), must be one of the most unlikely results in the history of European football.

A fairytale for some, especially the Transnistrian club’s merry supporters.

However, as ESPN’s Gabriele Marcotti pointed out, this wasn’t a bunch of local part-timers conquering the mighty ‘Merengues.’ Sheriff didn’t have any Transnistrian, or Moldovan, players in their team.

Sheriff is Transnistria’s version of Wesfarmers, a conglomerate with interests in retail, utilities, media and much more. They bankroll their eponymous football club to an extent that renders any opposition from other Moldovan clubs irrelevant.

Still, it’s hard to not feel good for the likes of Sebastian Thill, the man who scored the winner at the Bernabéu and the first Luxembourger to ever score in the Champions League.

Most interesting was the reaction of Madrid-based tabloid Marca, an organ regarded by many as Real Madrid’s unofficial propaganda arm.

Nothing to see here, apparently. Marca chose to praise David Alaba, Karim Benzema, Eden Harard (yes, really) and young gun Miguel Gutiérrez, while insisting that, despite the defeat, everything’s fine at the Bernabéu.

Well, almost everything. Conspicuous by their absence were reassuring words about coach Carlo Ancelotti.

Predictably, Marca’s “warning” arrived the following day. Ancelotti knows the drill with Marca and the Merengues and has enough cachet from his successful first stint at the club to not be worried. For now.

However, normal service wasn’t resumed at Espanyol on Sunday afternoon. Real Madrid looked slow and listless in their 1-2 defeat to the ‘Spanish’ of Barcelona.

The form of their normally excellent holding midfielder Carlos Casemiro, and his absence for the first hour of the game at Espanyol, is definitely a major factor in Real’s recent slump. He’ll be back soon. Toni Kroos is back now. They should be right. 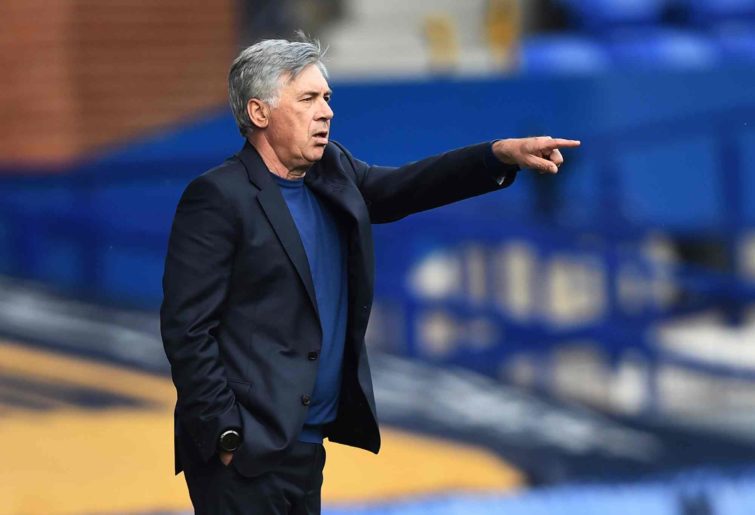 One of life’s great joys is watching Kroos amble around the field, caressing the ball with his delicate touch and precision control.

The August organ concluded that coach Ronald Koeman’s continued presence at the helm is evidence of inexorable decline at Barça and helpfully suggested that “perhaps the best thing would be to forget Europe and spend a season tucked under a blanket.”

While Marca’s intentions may not be entirely pure, they may well be right.

It’s hard to see how Barça’s young squad – Koeman or no Koeman – would benefit from another demoralising knock-out stage mauling in the Champions League, or a series of gruelling Thursday nights in the UEFA Cup.

Atletico returned home on Saturday evening and comfortably beat Barça 2-0. Diego Simeone saw the light, sending Antoine Griezmann back to the bench and playing Marcos Llorente in a more advanced role on the right. He must read this column.

Multiple and conflicting rumours abound about Koeman’s future. If Barcelona can find a suitable (and cheap) replacement before their game at home to Valencia in a couple of weeks, expect Koeman to be on his way.

I reckon Barça should bring back Ernesto Valverde. They shouldn’t have sacked him in the first place. We’ll soon see if Joan Laporta reads this column.

No games for two weeks now because of another pointless international break. Time for some reading about everybody’s favourite blue-collar battlers, Rayo Vallecano. 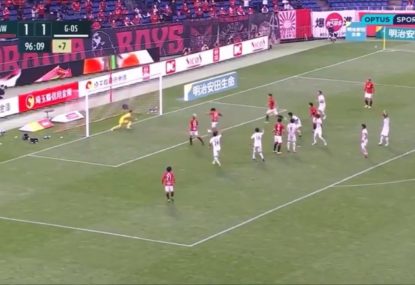 It might only be the second round of group stage matches, but the Champions League has delivered an incredible night with results that will go down in history.

The start to life in the Champions League couldn’t be going much better for Moldovan club FC Sheriff, who have produced one of the biggest shocks in the competition’s history. 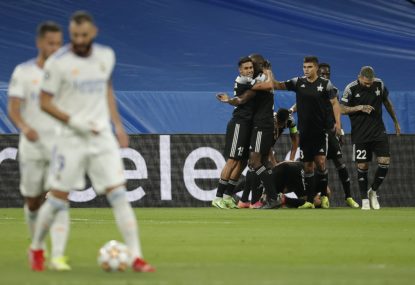