Personal tragedies and injuries can easily derail us in our professional and family lives, sending us into a spiraling, out-of-control, negative state that is sometimes difficult to recover from, no matter what support mechanisms surround us.

You can either succumb to it and have it drag you down, or you can fight through it and have it make you stronger. It can either cripple you and crush your dreams or make you realise how precious life is and how you have to both seize the day and treasure the people with whom you are close.

Late in 1997, I was introduced to Stuart Appleby through a mutual friend. At the time, I was a salesman at a Southern California new car dealership and we custom-ordered a new Jeep Grand Cherokee for Appleby and had it delivered to his home in Florida from Detroit.

That was the beginning of a lifelong friendship, witnessing some of his 20 professional tournaments wins around the world, including nine on the PGA Tour. Three of them were consecutive wins at the opening event of the PGA Tour season, the Mercedes Benz Tournament of Champions in 2004, 2005 and 2006 at Kapalua, Hawaii.

One of only 11 players in history to have shot 59 in professional tournament play, Appleby is always one to push the boundaries.

Sadly, among those highs he also endured the tragic loss of his first wife in a car accident, the death of his good friend and fellow PGA Tour player, Payne Stewart, in a plane crash, and suffered a debilitating back injury and operation in 2015 that curtailed his career.

In late September this year, six years after undergoing surgery, he made his PGA Champions Tour debut at the Monterey Peninsula Foundation-hosted Pure Insurance Championship at Pebble Beach.

No one, including Appleby, would have dreamed he would be leading the field at six under par after his first competitive round, an unlikely scenario given the lack of tournament play honing his match readiness and touch around the course.

Turning 50 is the chance for a second career. Passion drives us. A positive mindset and commitment sets the course for the next chapter in life. Appleby did exactly that with the help of many friends, including his childhood and adult coach, fellow Australian, Steven Bann.

Maybe it is the combination of resting the body and the mind and being able to spend the last six years – enjoying precious time with his family, his second wife, Ashley and four children – that has him primed to take on the Champions Tour with a vengeance. 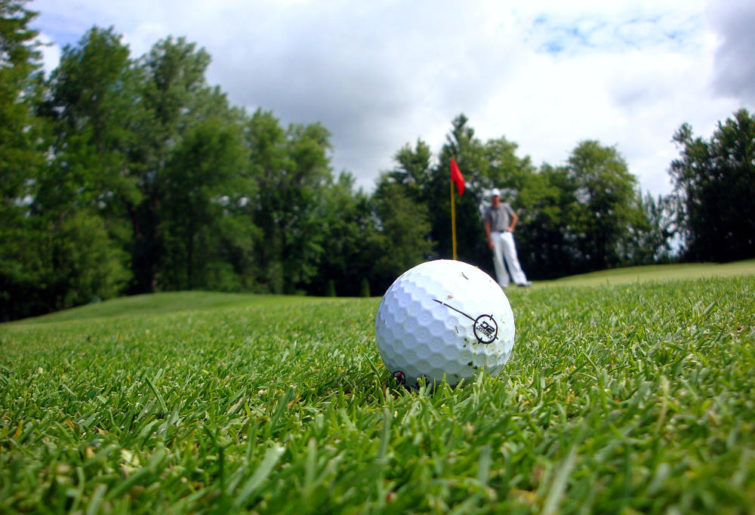 Watching him ply his craft around the links on a cool and gray day was testament to his character, determination and belief.

As a late starter to this year’s 2021 Champions Tour, Appleby didn’t qualify for the season-ending Schwab Cup. Undoubtedly, 2022 will deliver a successful foray among a field of fellow professionals and legends of the game.

There is no doubt 2022 will mark Appleby’s 21st professional tour win, one that might well be the catalyst that launches multiple Sunday finishes atop the leaderboard.

Is 50 the the new 30? Will Appleby match or better the success of Hale Irwin’s 45 Champions Tour wins, or Bernhard Langer’s current 42 wins?

Only time will tell!

There are moments in competition that transcend the sport and this year's Masters could not quite provide such a moment ... or did it?…