What can Barcelona expect from Xavi? Analysing the legend’s managerial record at Al Sadd

Al Sadd SC has announced that their head coach Xavi Hernandez will be leaving the club to join FC Barcelona as their new manager following the sacking of Ronald Koeman.

The 41-year-old embarked on his journey as a manager with the Qatari club in 2019.

Xavi’s side have made an unbeaten start in the league this season (2021/22) having played nine matches, winning eight and drawing one. Their win percentage stands at an impressive 88.89 per cent.

On top of that, the side averages four goals per game but their defensive record needs to be worked on as their leaky defence conceded 1.56 goals per match.

In the previous season (2020/21), Xavi led Al Sadd SC to the Qatar Stars League title with 60 points in 22 games. His side scored 77 goals while conceding 14 in the season for a goal difference of 63.

He recorded his heaviest win against Al-Sailiya SC in the 2020/21 season when Al Sadd rattled the opposition defence by putting eight past their goalkeeper while maintaining a clean sheet. Moreover, Xavi’s side put seven past the opposition on five occasions in all competitions.

Xavi is expected to implement this ruthless attacking style at Barcelona with a young and talented squad eager to make a mark on the biggest stage in world football.

The Blaugrana legend will be making his homecoming for the first time since retiring as a player. During his playing days he made 767 appearances and established himself as the greatest midfielder to don the blue and red jersey.

It remains to be seen whether Xavi’s stint as the manager of his boyhood club will work out or not. In recent times club legends becoming managers hasn’t turned out well (Frank Lampard’s stint at Chelsea and Andrea Pirlo’s time at Juventus come to mind).

However, given the situation that the Blaugrana find themselves in, a man who knows every inch of the club is the perfect fit to lead from the front. 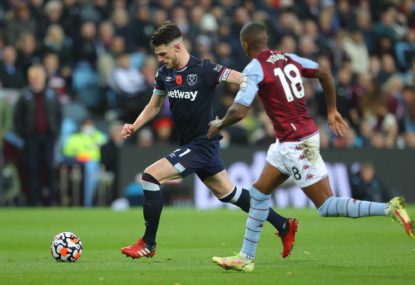 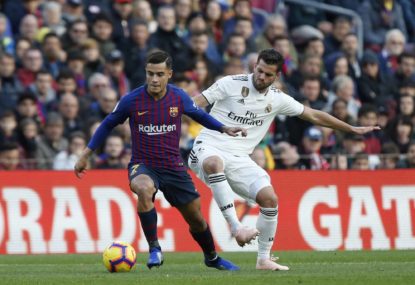 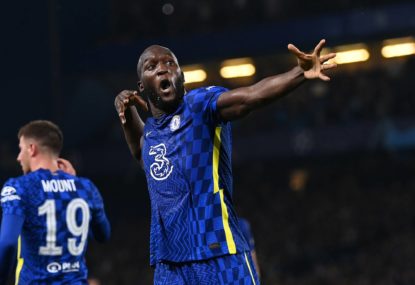 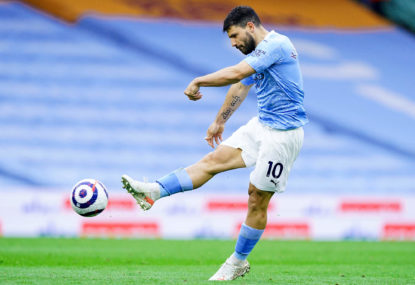 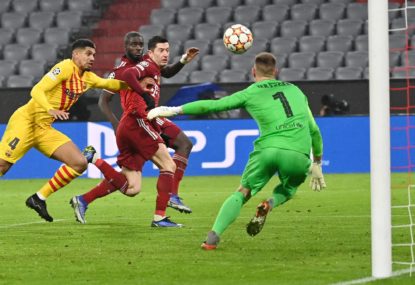 The recent troubles of Football Club Barcelona – Lionel Messi’s departure, financial strife and yet another sacked manager – got me thinking about their recent history. There’s rarely been a dull moment. The Barca team of 2009 to 2015 is widely regarded as one of the greatest to play the game. It wasn’t just the […]