Despite beginning their journeys together, the two clubs have met with very different levels of success. Manly have played in 19 grand finals, winning eight premierships, and have never once picked up the wooden spoon in their 75 years in the competition.

They’ve managed to keep their fans interested by winning a premiership in each decade from the 1970s onward, as well as being runners up in each of those decades.

By contrast, Parramatta have played in just nine grand finals in 75 years, winning four of them, and all in the 1980s. They’ve also picked up 14 wooden spoons along the way, far more than their fair share.

The last time they won a premiership was 1986, when Bob Hawke was Prime Minister of Australia, Allan Border was ruling the Australian cricket team with an iron fist, and a long blonde haired Peter Sterling was the best halfback ever to have donned the blue and gold jersey. 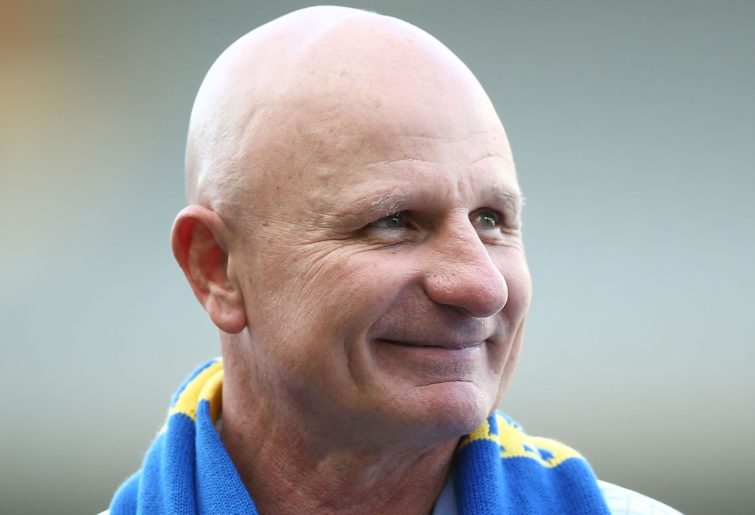 Parramatta got the job done that day on the back of a great roster including Sterling, Brett Kenny, Ray Price, Mick Cronin and Eric Grothe, defeating an emerging Bulldogs team 4-2 in a real slug-fest. Fast forward 35 years, and the blue and gold army are still waiting patiently for another premiership, Peter Sterling doesn’t have a hair on his head, but still remains as the Eels’ greatest-ever No.7.

The closest the Eels have got to winning another premiership since the mid-’80s was in 2001 and 2009 when they finished runners-up each time. In 2001, the Brian Smith-coached Eels finished the regular season as minor premiers, five points clear of Canterbury-Bankstown, and went into the grand final against Newcastle as clear favourites.

Knights captain Andrew Johns had other ideas, though, and the Eels were blown off the park in the first half, trailing 24-0 at the break and eventually going down 30-24.

Eight years later, they scraped into eighth place on the ladder after sitting in 14th place at the halfway mark, and then won their three finals games to face Melbourne in the grand final. They were certainly on a roll, and while they played well that day they weren’t good enough in the end, losing 23-16 to a star-studded Storm team.

To add insult to injury, and further frustrate Parramatta fans, the Eels weren’t awarded the 2009 premiership title by default when it was subsequently stripped from the Storm for their salary cap breaches. I think that they deserved the title.

Since John Monie coached the Eels to their 1986 victory, Parramatta have had nine coaches, and seen some 380 players come and go. Current coach Brad Arthur is entering his 11th year as coach at the club in 2022, serving his apprenticeship in an assistant role from 2011 to 2012, spending a year with Manly in 2013, and then getting the Eels first grade coaching gig in 2014.

So, 2022 will be Arthur’s ninth year at the helm at Parramatta, and his current contract will see him there for another two years after that. But just how well have Parramatta performed under his watch?

The odd blip in the first five years of Arthur’s tenure was, of course, 2017, when the club went from 14th in 2016, to 4th in 2017 and then picked up another wooden spoon the very next year. Admittedly, the club has had its share of ‘management’ issues in these years, and some of them have no doubt impacted on their on-field performances. 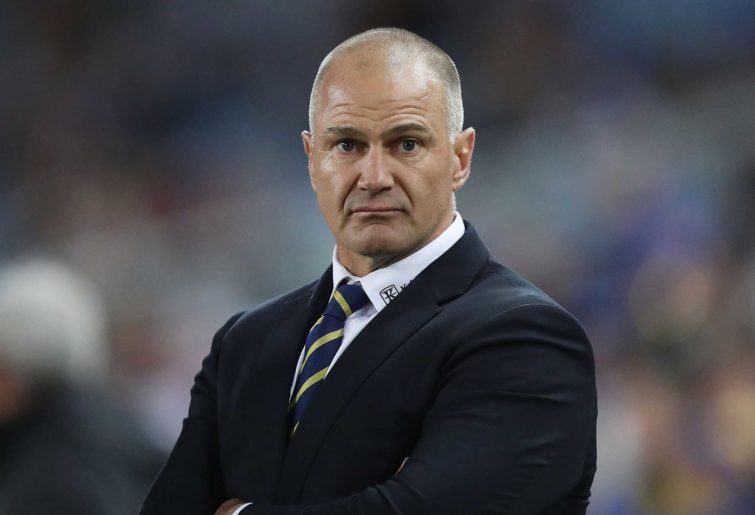 It may seem harsh to describe the Eels performances in 2017, 2019, 2020 and 2021 as just ‘lukewarm’, though, as there are plenty of sides out there who would have welcomed the same top-eight finish as Parramatta enjoyed in each of those years. But the Eels failed to capitalise, not even once, and were eliminated in the semi-finals on each occasion.

Last season was the closest they’ve come to advancing to the preliminary final when they were just pipped 8-6 by eventual premiers Penrith. It’s almost as if making the top eight is the ultimate goal, rather than winning the premiership.

Brad Arthur has three seasons to either deliver a premiership for the club or risk going the way of Parramatta coaches before him, with 2013 coach Ricky Stuart now being the only former Eels coach still in charge of a first grade club.

His task won’t be made any easier, though, if they lose any more players from their current roster, with key players Reed Mahoney, Marata Niukore and Isaiah Papali’i already heading elsewhere in 2023, and others no doubt in discussions with their managers right now. Parramatta will either have to immediately upgrade star forwards Ryan Matterson and Junior Paulo or risk them joining the exodus in 2023.

2022 may be the best chance in the foreseeable future for the Eels to end the crippling premiership drought or otherwise seriously risk making it 40 years-plus between premierships.

It’s now been 36 long years since Parramatta’s battered captain Ray Price proudly held the premiership trophy aloft, a sight most of today’s blue and gold army have only seen on replay.

How many more years does an Eels fan have to wait to see it happen again?