Cameron Green is unfazed by the return of England all-rounder Ben Stokes as he heads into his second Test series with much more confidence after a nervous start last summer against India.

After getting a taste of international cricket, he is primed to deliver with bat and ball after injuries have hampered his bowling progress in recent seasons.

Renowned as one of the most talented players to roll off the national production line in the past decade, Green is the latest candidate to audition for Australia’s never-ending search for a true all-rounder to bring balance to the team, a role which Stokes fills at a world-class level for the tourists.

Australia don’t need any reminders about Stokes’s ability after his match-winning efforts in the 2019 Miracle at Headingley and after initially indicating he would miss this series, his late inclusion has given Joe Root’s squad a massive injection of confidence heading into next week’s First Test at the Gabba.

Apart from Shane Watson’s 59-Test stint from 2005-15, Australia have lacked a top-quality all-rounder who can bat in the top six and also offer the captain a genuine fifth bowling option. 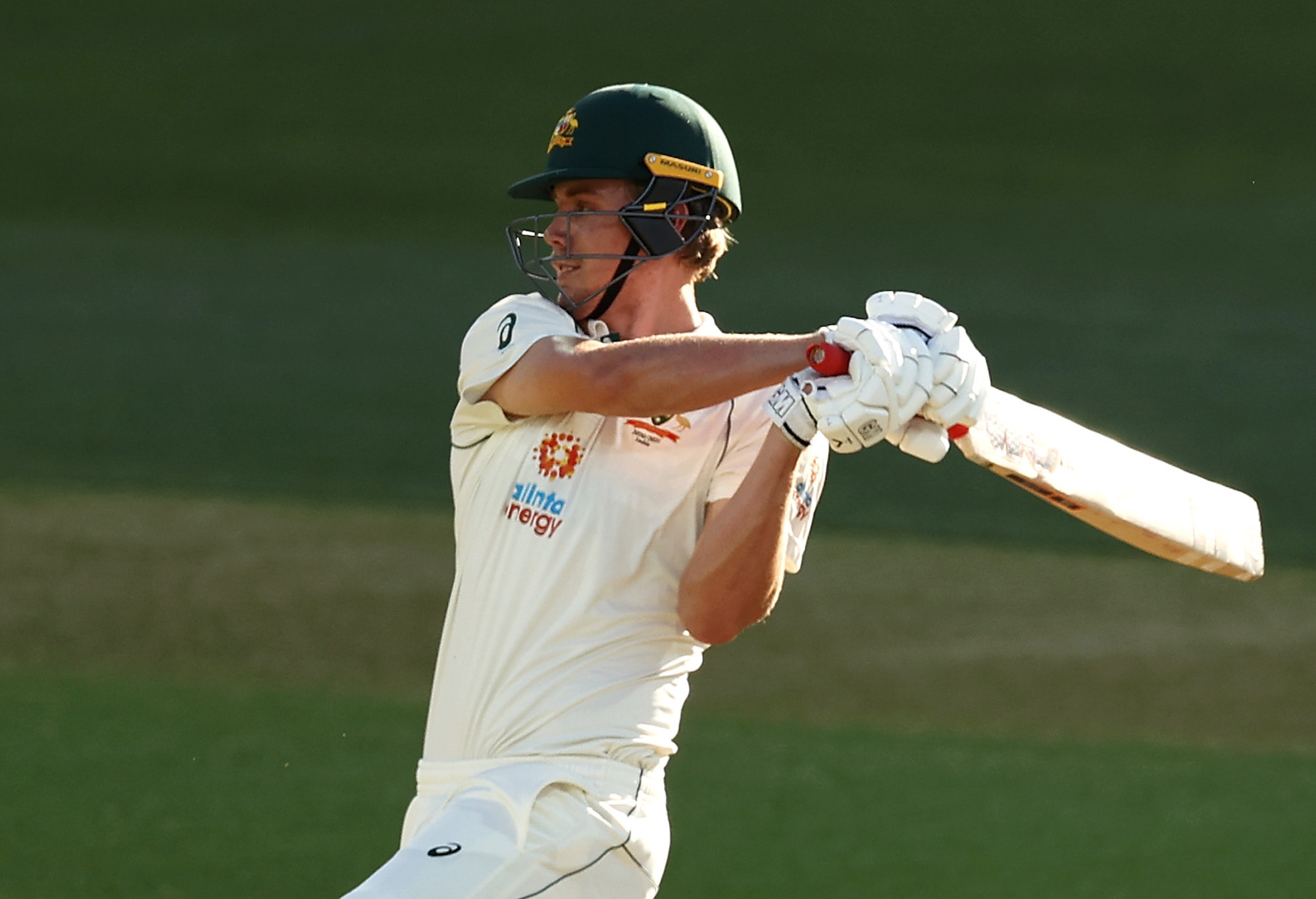 Mitchell Marsh has been in and out of the side for 32 Tests since 2014 while another of Green’s West Australian teammates, Hilton Cartwright, was given a couple of matches three years later.

NSW captain Moises Henriques and Victorian spinner Glenn Maxwell played a handful of Tests between them but were barely used as bowlers and quickly discarded while Ashton Agar’s spinning ability has netted him four games in the baggy green but his batting is not up to scratch for the top six.

The likes of Marcus Stoinis and James Faulkner were seen as all-round options but have been limited to the white-ball arena apart from the Tasmanian’s one Test in 2013.

Green enters the 2021-22 Ashes opener at Brisbane in decent form – he’s past 50 in three of his four Sheffield Shield outings for WA, including 106 against South Australia in Adelaide.

“When we always come up to the Gabba there’s a bit of spice in it day one but especially with the weather that’s been around it’s not going to be any better,” he said on Wednesday.

“But it’s always pretty good cricket when there’s wickets like that.

“I’m sure I’ll have a bit more confidence this year, there won’t be as many nerves flying around. I’m looking forward to it and hopefully I can help out.

“There wasn’t a whole lot different I learnt from the last Test summer, I think where you learn your cricket is at state level and I like to say Australia’s the best domestic comp in the world, it probably holds us in the best stead for international cricket.”

His one-on-one match-up with Stokes will be a subplot to the series, not that Green is necessarily bothered by that narrative and dismissed any suggestion he was a rival as far as the pecking order for all-rounders around the cricketing globe.

“I think we’re all pretty happy he’s playing. You want to be versing the best England side.”

In his four Tests against India, the towering 22-year-old amassed an encouraging 236 runs at 33.71 with a highest score of 84 in the second innings at Sydney.

His first-class record with the bat is much more substantial – averaging 52.76 from 34 matches, including eight tons and a career-best of 52.76.

With the ball he sent down 44 overs without snaring a wicket against India but has 40 scalps at first-class level at 33.72 so the potential is there for him to develop into a Test quality fifth bowler.

Green is confident his ongoing back issues are a thing of the past and he can hit his straps with ball in hand this summer after remodelling his action with Western Australia bowling coach Matt Mason.

“Over the last four years I’ve had a stress fracture every year so it’s kind of nice to get through a summer and attack the winter with Mase to work on everything,” he said.

“Probably the main difference I’ve taken away is probably the confidence. Heading into the Test summer last year maybe I was a bit down on confidence, obviously the last few years I haven’t bowled that much and had a few restrictions.”

Despite suggestions he could be bumped up a slot, Green is likely to remain at No.6 with Usman Khawaja tipped to fill the vacancy after Marnus Labuschagne and Steve Smith in the middle order with Marcus Harris opening alongside David Warner due to Will Pucovski’s concussion-enforced absence.