In a series of articles I have constructed the best Test cricket teams of nations over the last five decades.

Continuing this series, this article looks at South Africa since the end of apartheid in the 1990s. 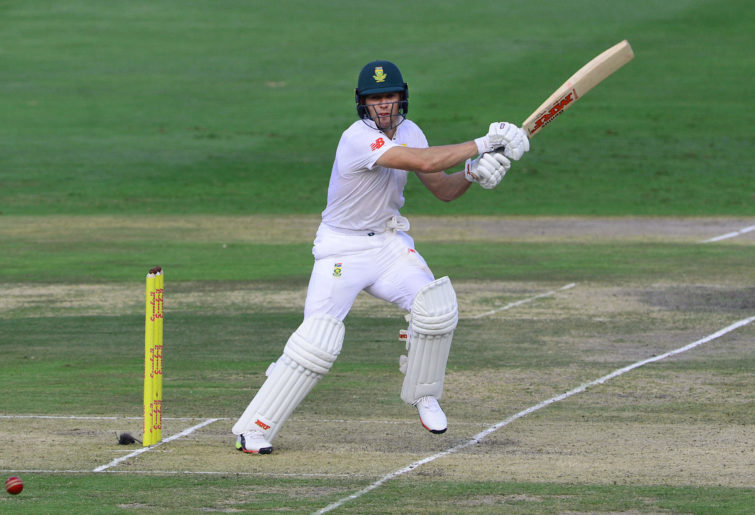 For the opening batting slots I have gone for the two left handers, Graeme Smith and Gary Kirsten.

Both of these were stroke players but with the ability to knuckle down and play the obdurate, defensive knocks as required. Add to this grit and determination.

One example of the latter was Smith’s attempted rearguard action to save a game in Australia in 2008-2009 with a broken hand. I have also given Smith the captaincy.

At number three I have opted for Hashim Amla. Wristy, artistic and aesthetically pleasing, Amla was a fine player on all sides of the wicket and against all types of bowling.

With a haul of almost 10,000 runs, Amla is the ideal number three, capable of mixing attack with defence.

At number four is Jacques Kallis, South Africa’s highest Test run scorer, and arguably one of their best all-rounders with a superb batting average of just over 55.

This is a remarkable record for a player to sustain over the 18 years or so he played top-level international cricket.

Standing firm relentlessly against the might of Glenn McGrath and Shane Warne to eke out a draw for his side in 1997-1998 was testimony to his skills and powers of concentration.

For number five, I have chosen AB de Villiers. Explosive and fast scoring with the ability to turn a game in a session, De Villiers is the ideal number five.

Add to this his wicketkeeping and all-round athletic skills and you have the complete package.

At number six – and this might be contentious – I have plumped for Faf du Plessis. 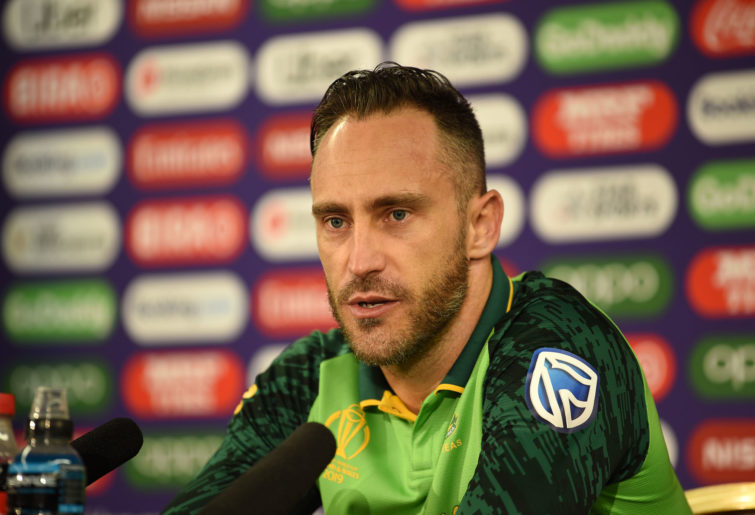 This understated batsmen with a more than useful average fought hard for his country and more than once saved his side from certain defeat, a notable example being his rearguard century against Australia in 2012-2013.

In the batting department, those who were in the frame but not chosen include Ashwell Prince, Peter Kirsten, Kepler Wessels, Hansie Cronje (who was a fine player leaving aside the match fixing scandal for just a moment) and JP Duminy among others.

Although de Villiers could competently keep wickets, I have opted for Mark Boucher as specialist keeper.

Over a lengthy period of time he held down the keeping spot efficiently and effectively and he was a pugnacious batsman.

For the bowlers, I have opted for an all-pace attack, spearheaded by ‘White Lightning’ Allan Donald.

With speeds in excess of 90 miles per hour combined with late movement, Donald is an automatic selection.

Again, it is hard to forget that mesmeric spell that Donald bowled to the Waugh brothers in 1997-1998.

Not far behind in speed and impact is Dale Steyn, who on his day – and there were many of those – could be lethal with his pace, movement and skiddish bowling. 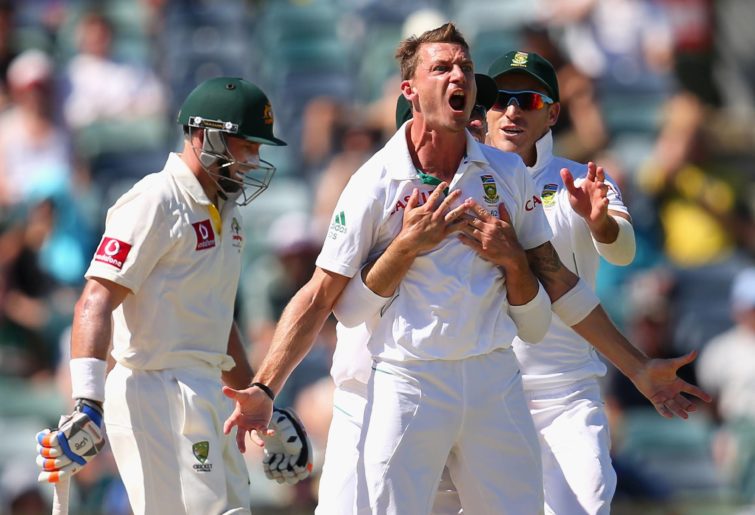 In support of those two are Shaun Pollock, with his clever change of pace, seam movement and strong cricketing genetic pool, and Vernon Philander.

Unlucky players not to make this side include Makhaya Ntini, Morne Morkel, Brian McMillan, and Kagiso Rabada.

Three further comments are worth noting. First, I could not find a spot for a spinner. South Africa has lacked a truly match-winning spin option since its re-entry into Test cricket.

Second is the relative absence, arguably, of truly iconic batsmen with the possible exception of Jaques Kallis.

Third is that I could not find a current-day player in the side, although Rabada would go close.

This suggests that South Africa is currently some way off being a world power in Test cricket and is going through a rebuilding era.

For all that, this is a fine side that would take some beating.