NBL ladder-leaders Perth Wildcats are thanking Bryce Cotton after they rallied to narrowly avoid a shock defeat by the short-handed Cairns Taipans.

The Wildcats got up to win 84-78 at Cairns Convention Centre on Friday night, but only after getting a fright as the gritty Taipans scored the opening 13 points and led by as much as 18 points in the first quarter.

The Wildcats were expected to dominate against a Taipans team that was without Scott Machado and Mirko Djeric and also lost star import Tahjere McCall on game day after he injured a knee during the shootaround.

But Cotton showed why he has been NBL MVP three times, including the last two seasons, as he scored all of his 29 points in the second and third quarters to put the Wildcats back on track in a tight battle. 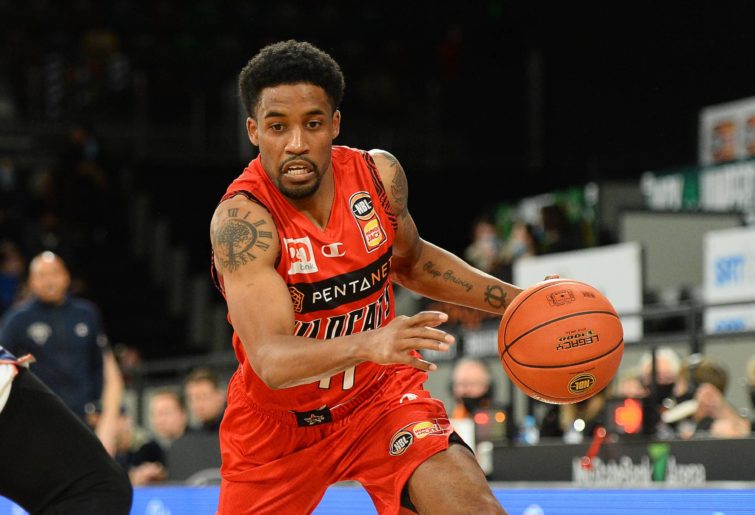 Majok Deng was a standout for the Taipans, scoring 27 points to go with seven rebounds, three steals and three blocks while Luke Travers had ten points, five rebounds, four steals and four blocks.

Perth got ahead 68-66 at three-quarterctime but the Taipans kept it close to the end.

“I don’t usually do a post-game chat with the boys, but I did tonight because I just had to tell them how proud I was of them,” said Taipans coach Adam Forde.

“We made some errors but there were also lots of things we spliced in at short notice knowing that we had Tahj out. 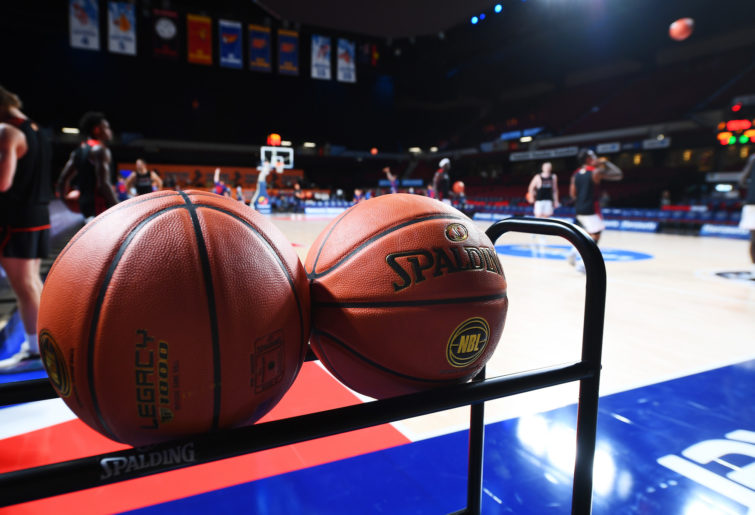 “But I can’t fault their effort. They played hard and we are battered and bruised, and they just gave me everything so how can I be upset about that.”

“(Cotton’s) shooting kept us in the game.”