There were few bombshells early on the opening day of the 2022 European winter transfer window, with most clubs biding their time and working feverishly in the background attempting to iron out the finer details of potential deals.

On the eve of the window, Celtic announced the three-way acquisition of Daizen Maeda, Yosuke Ideguchi and Reo Hatate, all Japanese stars who are destined to add further depth to a Hoops line-up determined to dethrone Rangers in this season’s Scottish Premiership.

Similarly, Brentford made a key acquisition in the hours before the official transfer period began, securing Danish goalkeeper Jonas Lossl from MC Midtjylland on a loan deal for the remainder of the 2021-22 season.

The name Romelu Lukaku continues to surface in transfer discussions, with his disappointment in Chelsea’s new structure and formation suggesting that the Belgian star could well be gettable for a big club looking to invest in an imposing presence in attack.

His ability to occupy space up top and effectively hold the ball up for others is immeasurable and after knocking back a Manchester City deal some 12 months ago, Lukaku could well become a target for clubs struggling with goal production over the coming weeks. 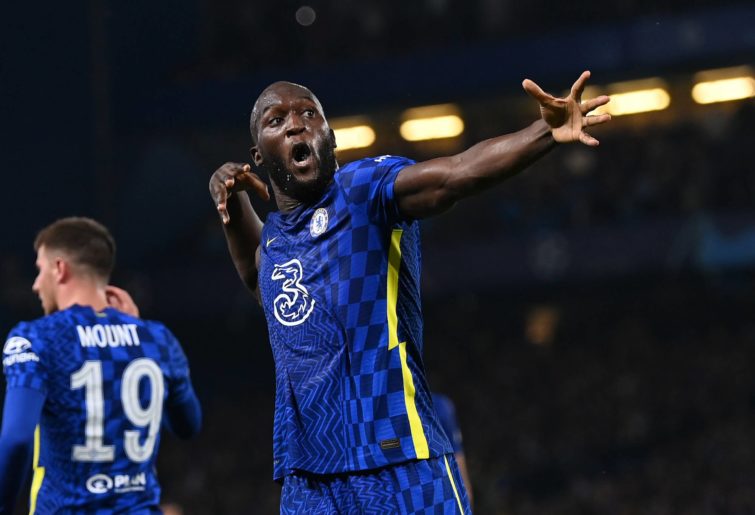 Everton struck early with the signing of Vitaliy Mykolenko from Dynamo Kiev, while rumours around Antoine Griezmann and a potential move to Spurs grabbed much of the headline space as the opening day of transfers began.

Liverpool are unlikely to be incredibly active in the current transfer window, yet the Reds have advanced in discussions to bring AC Milan midfielder Franck Kessie to Anfield in the mid-year European summer window.

Eddie Howe’s Newcastle United remain the talking point of the month ahead, with a host of players linked to the club and the purse strings seemingly more than capable of luring some huge names to St James’ Park.

Atletico Madrid’s Kieran Trippier has been a key target for the Magpies in the lead-up to the window, yet astonishingly, Manchester United’s Anthony Martial, Tottenham’s Dele Alli, Brentford defender Pontus Jansson, Barcelona central defender Samuel Umtiti and Arsenal midfielder Ainsley Maitland-Niles have also been connected with the club via some of the loose talk that plays out at this time of the season.

No doubt the new Newcastle owners will not be able to secure all of the men listed above and who in their right mind would venture to Newcastle knowing full well that a relegation fight looms over the next five months?

However, as we all well know, money does speak a very powerful language.

As Barcelona continue to struggle under financial pressures and amid a season that appears likely to produce nothing but disappointment, midfielder Frenkie de Jong continues to loom as a means to balance the club’s books. 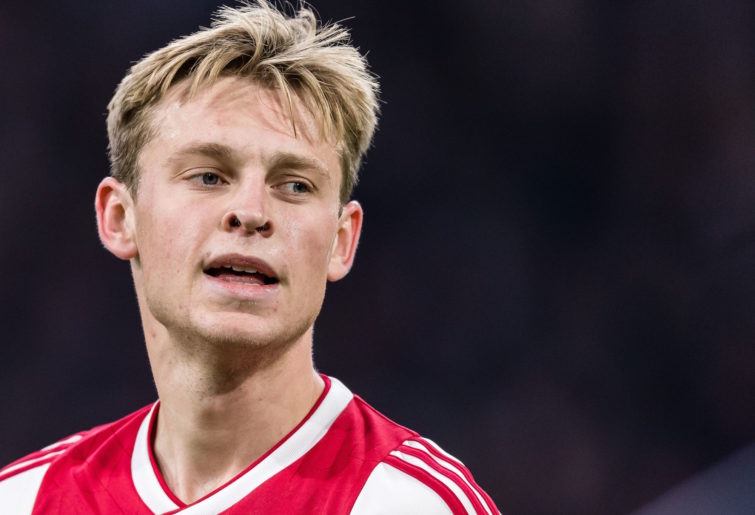 While Paris St Germain has been mentioned as a potential destination, Old Trafford appears more likely, particularly if Manchester United do indeed let some top-level talent depart, as many believe they will.

Paul Pogba’s future at Old Trafford remains a mystery, with the latest news emerging from within the club suggesting that there are no discussions taking place with any third party in regards to a potential move for the Frenchman.

Bayern Munich may well be nine points clear in the Bundesliga and seemingly destined for another championship, yet they are also looking to improve.

Leeds United winger Raphinha is firmly on their radar despite many calling for Liverpool to invest in the 25-year-old as cover for the departures of Mohamed Salah and Sadio Mane when the pair are called away on African Cup of Nations duty in late January.

In Spain, as Real Madrid run away with the La Liga title once again, third-placed Real Betis look almost certain to pinch Dani Ceballos in a transfer worth in excess of €8 million (A$12.5 million).

As Eden Hazard’s imminent arrival at Real Madrid grows ever certain, the club appear happy to include him in a deal designed to lure England defender Reece James to the Bernabéu, with Chelsea certain to play hardball and minimise its loss should a deal be struck.

Outside of the many rumours, a host of shock and stunning deals stand be completed over the next 30 days. Stick with The Roar for all the latest moves, rumours and broken promises as our 2022 European winter transfer window coverage continues.