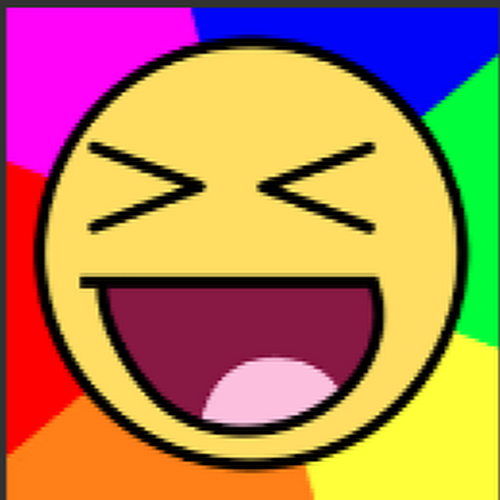 On the back of a T20 World Cup win, Australia are looking hot in the T20 scene.

With lots of players to choose from to represent Australia in this form of the game, here is my squad for the upcoming series versus Sri Lanka. I have based this off of BBL, IPL and recent T20I form.

Aaron Finch (c)
Aaron Finch has been the limited overs captain for a while now, and he has had his ups and downs throughout the past few years, but I believe he deserves to still be the T20 captain after guiding the Aussies to a World Cup win.

David Warner
David Warner was one of the leading run scorers in the recent T20 World Cup, and has plenty of experience in T20, and all formats at that.

Ben McDermott
Ben McDermott has been nothing short of outstanding so far for the Hobart Hurricanes in BBL|11, after scoring back -to-back centuries, including a knock of 127 from 62. McDermott clearly needs to be a part of the Australian T20 squad.

Jason Sangha
Having only played 19 BBL games in his career, Jason Sangha has done nothing but impressed this season after being in the reserves for a while. The Sydney Thunder batsman has put on a few big knocks including a 93 not out. He definitely needs to be picked for the Sri Lanka series.

Glenn Maxwell
Glenn Maxwell. One of Australia’s best T20 players of all time. The all-rounder has been incredible in recent T20I, BBL, and IPL with the bat, and with the ball.

Marcus Stoinis
Having been a core member of the Australian side for a while, I believe that Marcus ‘The Hulk’ Stoinis deserves to be a part of the T20 squad against Sri Lanka. 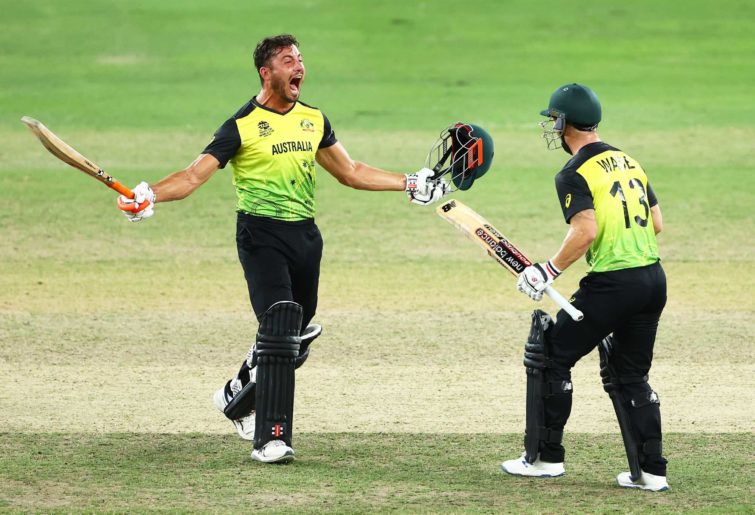 Moises Henriques
More of a batsman as of late, Moises Henriques has been a great al-lrounder for the Sydney Sixers and Australia sometimes, so I believe he should be a part of the next T20 side for Australia.

Josh Philippe
While Josh Philippe hasn’t impressed too much in his T20 career so far, he has been incredible this BBL for the Sydney Sixers with the bat, and with the gloves, so I believe he should be given a second chance.

Mitchell Starc
Arguably one of the best bowlers in the world across all formats, Starc is a must for the Australian T20 team. The fast bowler has impressed in recent T20 games.

Andrew Tye
AJ Tye hasn’t played too much international cricket over the past few years, but after being one of the highest wicket-takers in BBL|11, I believe he deserves a spot.

Josh Hazlewood
Hazlewood has been a regular for the Australian T20 team for a while now, he provides good experience and has been very good in recent T20s.

Kane Richardson
One of the highest wicket-takers in BBL history, and an amazing T20 bowler. With his current form, I believe that the Renegades man needs to be a part of the side for Sri Lanka.

Adam Zampa
Adam Zampa is one of the best T20 bowlers in the world, and has been taking tons of wickets in recent T20s and in the BBL. He has been a part of the T20 side for a long time now and is probably Australia’s best limited overs spinner.

Ashton Agar
Ashton Agar hasn’t really played much international cricket lately, but when he does, he always leaves a good touch. And with his recent BBL form for the Perth Scorchers, he deserves a spot.

Mitchell Swepson
Although Mitchell Swepson hasn’t been playing that much cricket lately, he played quite well in his first few T20 games for Australia. He has also been called up to a few T20 series, including the World Cup, so I expect to see him in the Sri Lanka series.