Arnie sprung a few surprises with his latest announcement, naming domestic-based youngsters Marco Tilio, Joel King and Kye Rowles in his squad to face Vietnam in Melbourne and Oman in Muscat this week.

Tilio is the sort of X-factor talent you’d expect to see around Socceroos squads for years to come, while few could begrudge the likes of King and Rowles gaining a bit of experience during the latest international window.

Truth be told, I didn’t pay much attention to anything in the football world last week because for the first time in more than two years, my wife Ashton and I decided to take a holiday.

It wasn’t a decision we arrived at lightly. With omicron running rampant and some genuine concerns about catching a flight in the current climate, we came very close to cancelling our trip – just like we had all our other holiday plans over the past couple of years.

But given that we’re tripled-vaxxed and figured the tourism operators could use some of our hard-earned dollars, we weighed up the risks and took extra precautions and decided to head down to Tasmania for the week.

It’s a terrific place full of some of the best football pitches you’ll find anywhere in Australia, and I can’t help but wonder if the A-Leagues haven’t missed a trick not adding a Tassie team given how parochial the locals are.

But the main reason we were in the Apple Isle was because I was celebrating my birthday. I’m reluctant to admit which one but let’s just say if we were playing tennis, the score after this one is deuce.

And while that ordinarily wouldn’t bother me, and I’m not so vain I haven’t realised that time marches on for us all, I toasted the occasion with a sobering realisation creeping into the back of my mind.

I’m too old now to make my debut for the Socceroos. 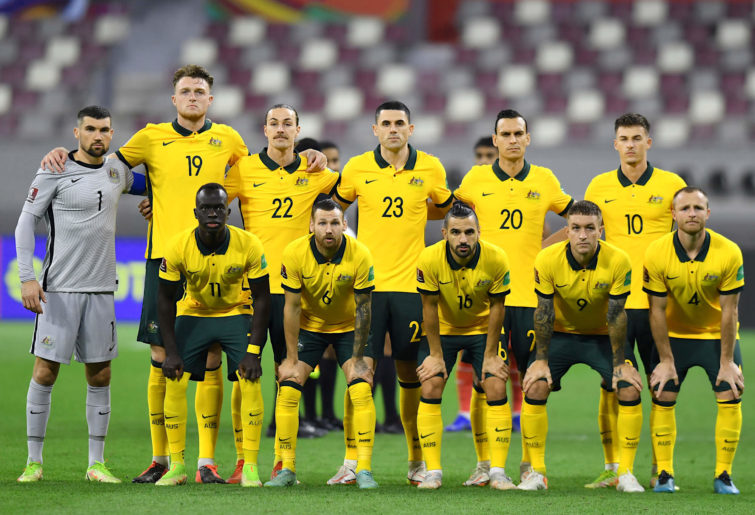 It’s not like the thought hadn’t crossed my mind from time to time before. For one thing, the position I specialise in – sweeper – no longer exists.

For another, I haven’t kicked a ball competitively since I ran around as a ring-in for Shimizu Minami High School in the Shizuoka teachers’ after-school league more than a decade ago.

But despite having failed to win a towering header or play a defence-splitting pass for the past 15 or so years, I used to think that if the Socceroos were ever short on numbers for the night – say due to a COVID outbreak or because the team bus took them to the wrong Yokohama Stadium or whatever – I could be relied upon to do a job for the team.

I’m not saying I’d burst through midfield to play a one-two with Ajdin Hrustic and smash an unstoppable piledriver into the top corner to win the game. 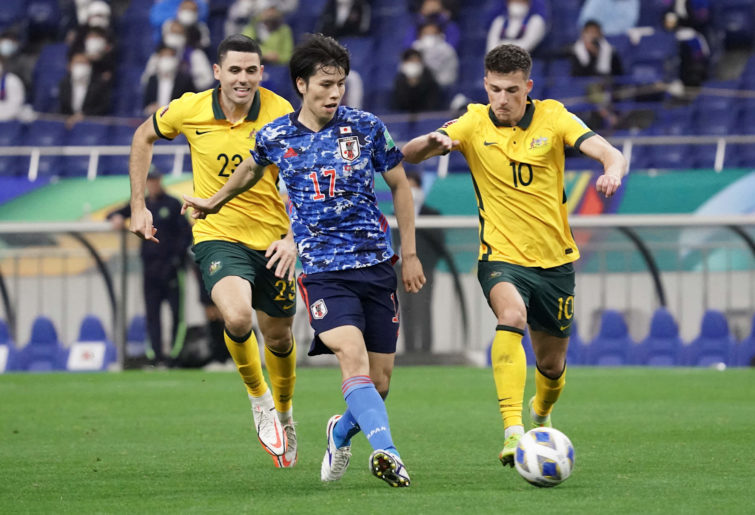 But if Arnie was down to his final substitute and it was between me or Kye Rowles to play out the remaining few minutes of stoppage time, I liked to think that I could hold my own – maybe make a challenge or two, play a nice square ball to Trent Sainsbury and run down the clock with a minimum of fuss.

At least, I used to think that. I know Tim Cahill was 38 when he played his final game for the Socceroos, but he enjoyed the advantages of modern sports medicine – not to mention the fact he was also a professional footballer.

But that hope for me is gone. I’ve come to accept that after decades of watching the national team, I’ve just blown out the candles on my chances of ever playing for them.

Football is a young person’s game. From now on I’ll be over there on the front lawn yelling at clouds.