In hindsight, more than a few were on the hopeful side, rather than being well thought-out.

Nevertheless, I think I did okay!

Below on the left is the team I named for the first Test and the team on the right took the field.

How was I to know the sole England selector, Chris Silverwood, was going to have a brain explosion right at the start of the series? He managed to get nine names right, but the two he missed arguably cost his team any chance of winning that match.

I had high hopes for England’s openers, Hameed in particular, but both were disappointments.

My prediction was “one or both openers will have a broken finger or hand in the series, but will still make at least one century opening partnership”.

I’m still not sure if I got this even partly right. Obviously England didn’t get within cooee of a century opening stand but I’m not sure whether either batsmen broke a hand or finger. Hameed had enough tape on his fingers to suggest he did but I’ve not seen any reports to confirm that.

My next predictions were around two guys I thought could really step up with the bat, Dawid Malan and Olly Pope, calling both to improve their batting averages and both to score a hundred – Malan in Perth and Pope in Melbourne.

Malan finished with a series average of 24.40 and Pope with an average of 11.16. This was an epic prediction fail. 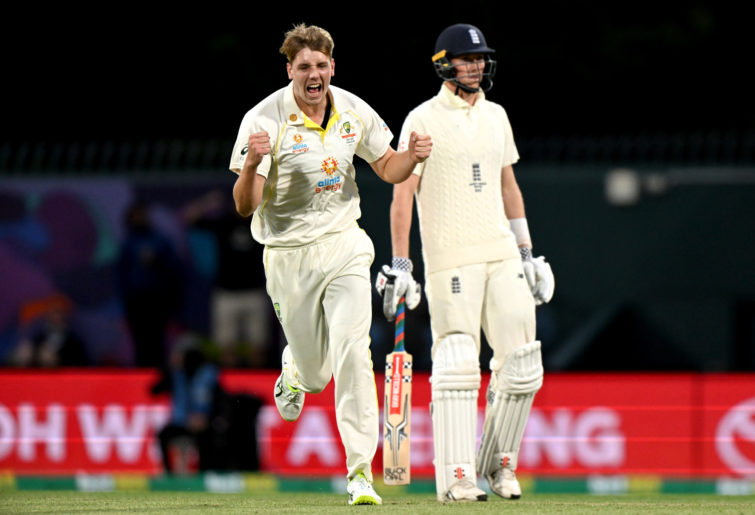 Ben Stokes was the late inclusion into the squad and all expected him to play a seriously important part in the Ashes. That he didn’t says a lot about how well Australia managed to contain both his batting and bowling.

My prediction was “Stokes will have a greater impact on the series with ball, rather than bat”.

Well compare ten innings, 236 runs at 23.6 versus 63 overs, four wickets at 71.50. None of these numbers are flattering so I’ll let you be the judge about whether my prediction was even partly right.

These are the other England predictions I made:

• Ollie Robinson will struggle across the series. He’ll take no more than 15 wickets at an average in excess of 35.
His 11 wickets at 25.54 suggests I got this wrong, but he did struggle to bowl – though when he did, he was generally very good.

• England will only play a spinner in Sydney.
And so they should have! Leach was a bad selection in Brisbane and a dubious selection in Hobart.

• Joe Root will win more tosses than he loses, but will lose more Tests than he wins.
Joe won two tosses and probably wished he’d lost both. I got that first part wrong but the second part right.

I moved on to Australia and started with the batting, predicting Marcus Harris and Travis Head would “both have 400-run series”.

I’m claiming a moral victory with Head, who must have been a near certainty to pass 400 but for missing the Sydney Test.

My Harris prediction was based on hope rather than any great conviction. I genuinely wanted him to have a great series and cement his spot at the top of the order, but that wasn’t to be.

I did slightly better with my next prediction, that Cameron Green would only take five to eight wickets, but they would be crucial ones, and he’d notch up his first ton.

Green exceeded my expectations with the 13 wickets he took, but it was taking key wickets at key times that was really impressive. Sadly he missed that first century, but in a low-scoring series, that’s fine. He certainly made up for the lack of runs in all other parts of his game.

Then there was the battle of the keepers and my prediction that Alex Carey would go better with bat and gloves than Jos Buttler.

Neither keeper was outstanding but Carey was streets ahead of Buttler with the gloves, the Englishman found out time and again, with his misses behind the stumps badly hurting England. 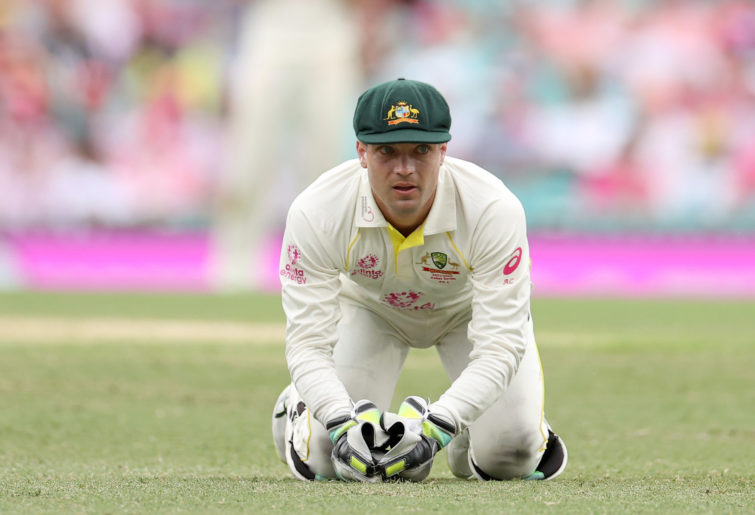 Regarding the bowlers, I said no Aussie bowler would dominate but Josh Hazlewood and Nathan Lyon would be Australia’s best.

The first part is right but the entire attack was extremely impressive.

Hazlewood’s early injury meant he was no chance to be a best bowler and I had high hopes for ‘The Goat’ after the first couple of Tests, but along came Scott Boland and he and Mitchell Starc had terrific series, as did the skipper.

I finished with some other Australian predictions:

• Australia will only have to bat on eight occasions in this series.
I went within 20 runs of being right. If Australia had won the first Test by an innings, I’d have been on the money.

• Steve Smith and Marnus Labuschagne will have at least one partnership over 150.
Not even close, with Smith underwhelming.

• Jhye Richardson will play at least two Tests.
He was unlucky on two counts, as Starc maintained his form throughout the series and Boland was simply outstanding from the third Test onwards.

• Australian catching will significantly improve from last year.
It was better but there’s still plenty of room for improvement.

• The little urn will stay Down Under.
An easy one but still a big tick.