The Canterbury recruit posted screenshots to his Instagram story on Wednesday showing multiple vile comments and direct messages from a social media user.

Wide World of Sports report they were contacted by a Bulldogs source that the club and Addo-Carr are taking further action.

“Josh Addo-Carr has been receiving racial comments on his media platforms,” the source said.

“Josh has sent me the screenshots today of the comments.

“I have forwarded these messages onto David Lockley, the NRL senior intelligence officer.

“I have been in contact with Josh, and he is OK, but has requested the NRL step in as this person is relentless with messages.” 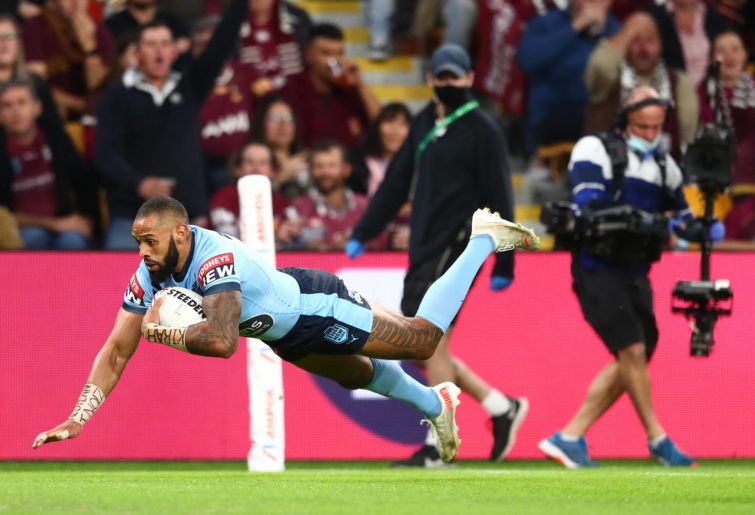 “We will always support our players who are subjected to racism or abuse,” NRL CEO Andrew Abdo said.

“I want to commend Josh for the leadership role he plays in the community and for calling out and reporting this behaviour.

“Fans who racially abuse or threaten our players will be reported to police and we will work with authorities to do all we can to identify the perpetrators.”

The NRL has taken a firm stance against online abuse of players.