The Roar
5th April, 2022
42
Join the conversation
1864 Reads
Advertisement
Write for The Roar

Rugby Australia has confirmed the dates for the Wallabies’ much-anticipated clash with England later this year, along with Tests for the Wallaroos against Fijiana and Japan next month.

The England series will begin a week earlier than previously flagged and will culminate with the first rugby union Test at the Sydney Cricket Ground since 1986.

Game one of the eToro England Series will be held at Perth’s Optus Stadium in Perth on July 2 with game two at Brisbane’s Suncorp Stadium on July 9 and game three at the Sydney Cricket Ground on July 16.

The first Test of the blockbuster series is just the second time the two sides have met in Western Australia. The first was in 2010 with the home side coming away with a 27-17 victory.

In Brisbane, the Wallabies will look to extend their 10-game winning streak at Suncorp, including two victories to claim last year’s series win over France and a 13-point win over Rugby World Cup holders, South Africa.


The Wallaroos will play their first Tests since 2019, with matches in Brisbane and the Gold Coast kick-starting their Rugby World Cup preparations for the year.

They first meet Fijiana at Suncorp Stadium as part of a double header on Friday May 6, ahead of the Reds vs. Highlanders Super Rugby Pacific clash.

Four days later they play Japan at Bond University, Gold Coast, in a key final hit out before the Rugby World Cup in New Zealand later this year.

Rugby Australia CEO, Andy Marinos said in a statement: “ We are excited to announce these blockbuster international fixtures for both the Wallabies and the Wallaroos in what’s an important year for both our teams as we continue to build towards key milestones in our playing calendars. 2022 will be exciting year for Rugby in Australia and for all Australians to get behind their two national teams.

“The international window kicks off with the Wallaroos who have a massive year ahead of them. These early Tests against Fijiana and Japan will be an important set of games for the ladies to put down a marker for the rest of the year and build on the momentum off the back of the Super W competition. These two matches coupled with the Pacific Four Test series in New Zealand and finishing off with their final home Test against New Zealand will be vital for their preparations for the Rugby World Cup in New Zealand later this year.

“Whilst we are playing and preparing our ladies for their internationals we are looking forward to welcoming England and Eddie [Jones] back to Australia in July for what will be a highlight on the Australian sporting calendar in 2022. As we have a few wrongs to right from our encounter in November last year, both teams will be looking to build momentum leading into the 2023 RWC and set down some clear markers.

“To be able to host them in Perth, Brisbane and Sydney … is a really exciting opportunity for all Australians and those travelling from overseas.

“The rivalry between Australia and England is one that runs deep across many sports, and we look to forward to writing another chapter in its history this July.” 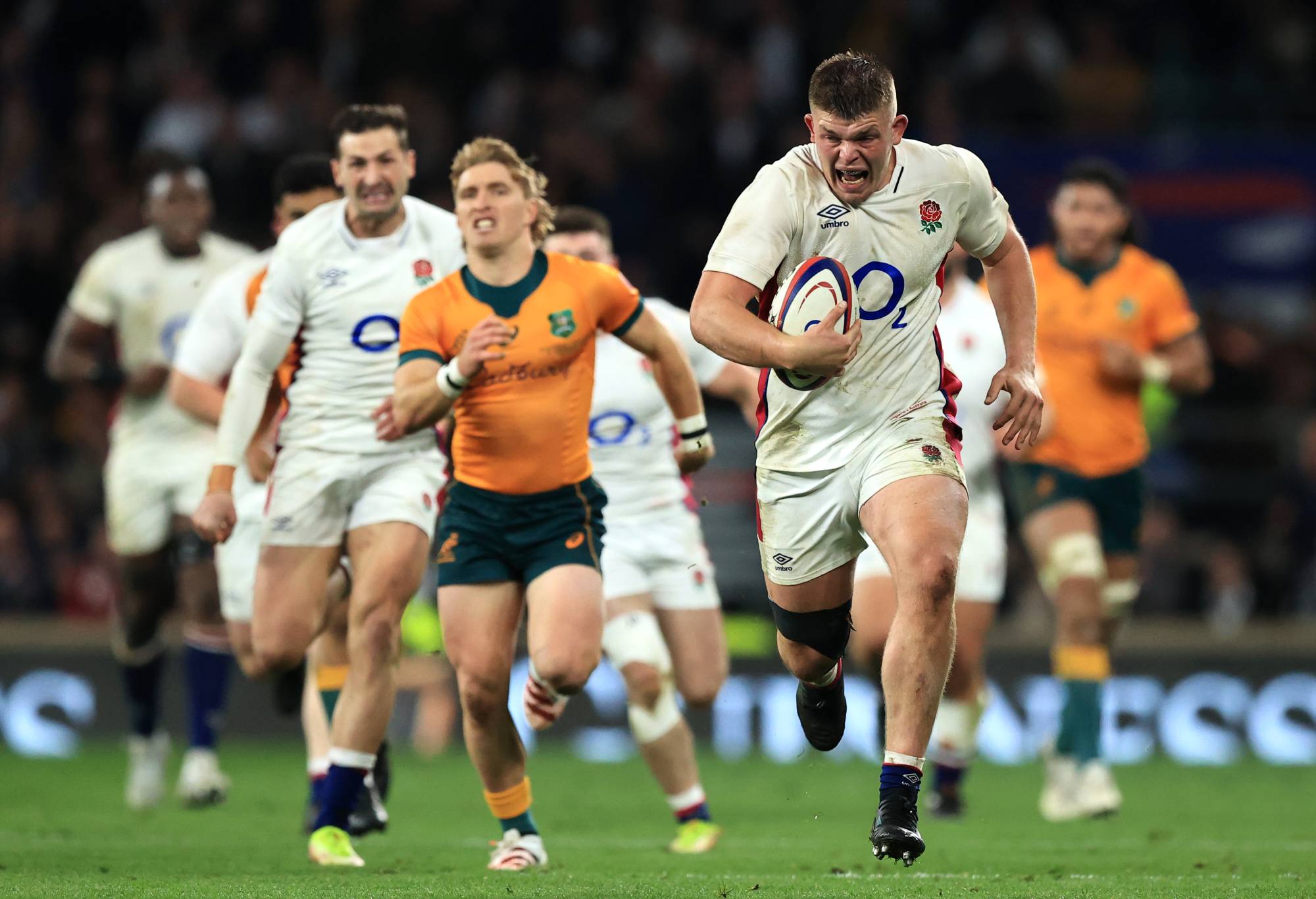 Wallabies coach, Dave Rennie added: “It’s extremely exciting to have the eToro England Series here on home soil to kick off our 2022 season.”

“We talk a lot about wanting to challenge ourselves against the best teams in the world and three Test matches in a row against England is the perfect opportunity to do that.

“It’s always special when Australia and England meet in the sporting arena and we’re looking forward to seeing plenty of gold jerseys in the stands during July.

“There’s not many bigger Tests in World Rugby than when the Wallabies play England and we’re looking forward to seeing plenty of gold jerseys in the stands during July.”

Wallaroos Head Coach Jay Tregonning said: “There’s been an immense amount preparation for these upcoming Test matches and the playing group, as well as the coaching staff, are itching to get their national campaign back underway.”

“Over the past two years the entire women’s program has been building towards the next Wallaroos Test season and these upcoming matches are a crucial part in our preparation for the Rugby World Cup.

“We’ve witnessed some high quality matches in Buildcorp Super W this year and performances in that competition will play an important role in determining squad selections for these matches.

“Playing two strong nations like Japan and Fiji is extremely important to gain experience as a group against different styles of rugby.

“Seeing an expansive style of play has been a delight to watch from the Fijiana Drua this year in Buildcorp Super W and we are sure to see the same when we face Fiji’s national side in this series.”

Tickets for the Wallaroos matches are on sale now.