Mary Konstantopoulos
Expert
6th May, 2022
0
Join the conversation
Advertisement
Write for The Roar

So far it has been a rollercoaster of a Suncorp Super Netball season for Giants Netball.

After a thrilling win in Round 1 against cross-town rivals the NSW Swifts, COVID-19 threw their season into chaos.

At one point, at least six players had tested positive in the space of a week, meaning the Giants had to recruit players from interstate.

The Giants lost their next three games.

But with a win over the Collingwood Magpies, followed by victories over competition stand-outs the West Coast Fever, the team looked back to its best and for Giants goal attack, Sophie Dwyer it certainly felt like that on the court too.

“What we saw during that game was the team getting some confidence back,” said Dwyer.

“We have always known we can play like that and take it to the top teams. We showed that last year.

“Ahead of the game against the Fever we also talked about celebrating the little wins on court, enjoying ourselves and making sure we give those high fives and smile at each other to bring that energy.”

While the squad were told to up their energy on the court, I can confirm that this instruction didn’t apply to the always enthusiastic Tilly McDonell.

Dwyer has had an impressive start to her career. 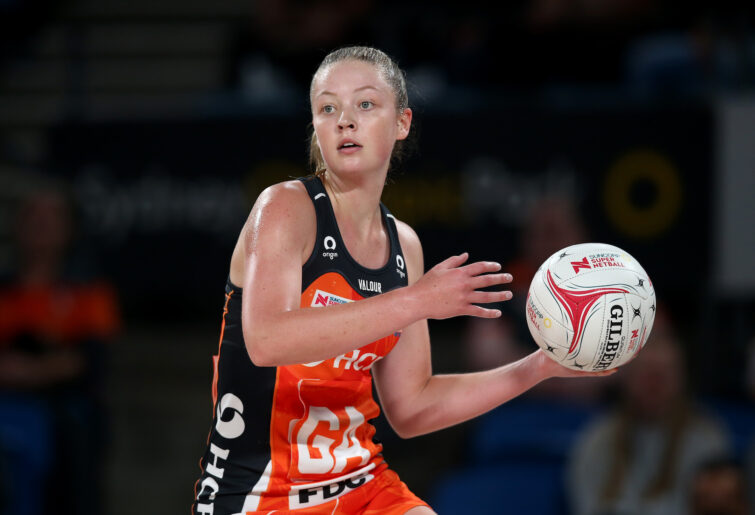 After joining the Giants as a training partner in 2020, she received her first contract with the Giants ahead of the 2021 season.

When players join Giants Netball, they are asked to select a quote, which is displayed in their locker. This quote stays with the player throughout their journey at the club and will remind them of their first contracted year.

In 2021, Dwyer selected the following quote for her locker: luck is what happens when preparation meets opportunity.

In a way, it’s curious that Dwyer selected this quote given what happened in 2021.

After not expecting much time on the court, an ACL injury to Kiera Austin meant that Dwyer became a regular starter for Giants Netball.

“Obviously if Keira’s injury didn’t happen that court time wasn’t going to be in abundance, so I wanted to take whatever opportunity I could,” said Dwyer.

“There was a possibility that our attack could have crumbled last year, but I knew I had put in the effort in pre-season and that I could take advantage of the situation.

“It was a silver lining, given what happened to Kiera who is such a good friend of mine. We are both Eastwood Ryde Juniors, I have idolised her forever and still so, so it was sad to see her go down but I did want to make the most of my opportunity.”

Dwyer was a stand-out in season 2021 and was rewarded for her efforts, being named the league’s Rising Star for 2021 and also being elevated into the Australian Diamonds Squad, which travelled to London for the quad series in January.

But this year, Dwyer’s confidence has just continued to grow. 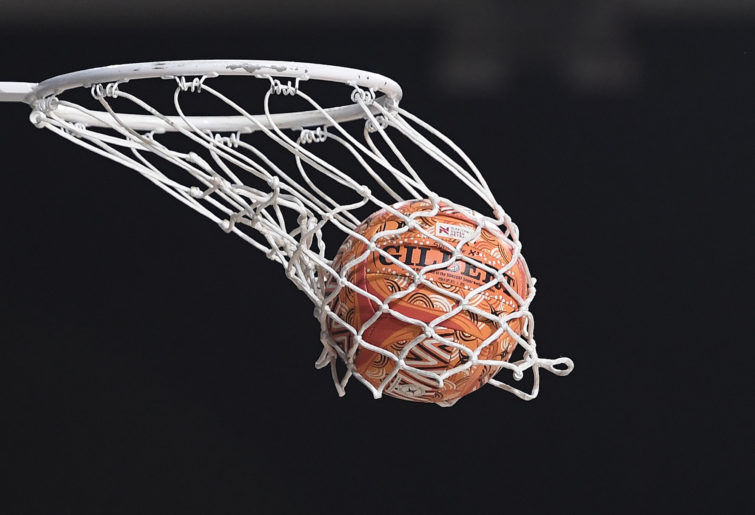 “I think I have the signatures of most women in my team in my netball book.

“But the fan-girling has come down a bit this year knowing that I am at that level and can mix it with the best in the competition.

“Who I was playing with was more on my mind last year. This year I have the confidence that I can play with and against the best so I want to go out there and provide it to others and to myself too.”

That confidence has also flowed through to her relationship with Giants goal shooter, Jo Harten.

“Last year I sat back a little bit and Jo was throwing all the ideas at me,” said Dwyer.

“But this year a big goal of mine was to throw those ideas back too and not just be that young shooter anymore.

“I wanted to bring my own ideas to the table and work on our combination, which is improving each time we get out there.”

This week, the Giants turn their focus to cross-town rivals the Swifts, in their second match-up this season.

With plenty of confidence following the win against the Lightning last weekend, Dwyer remains committed to continuous improvement of her game.

“I don’t want to have those second-year blues that people talk about,” said Dwyer.

“I want to keep the unpredictability and variety in my game and just continuing to build my partnership with Jo.

“I had a good year last year and I want to build on that, keep improving and pushing my game to see how far I can take it.”