How McKellar convinced Lolesio to sign, 'sad' reality of Banks' defection and why Rennie could stay until 2027

ACT Brumbies coach Dan McKellar says Dave Rennie could keep the Wallabies coaching job through to the end of the 2027 World Cup, playing down speculation that he was in line to take on the role after next year’s tournament.

McKellar told ABC Melbourne TV on Wednesday that he wasn’t interested in engaging in conversations around the head coaching role. In recent weeks Queensland Reds’ coach Brad Thorn said he was keen on coaching the Wallabies in the future – a statement that brought up the issue of succession to Rennie.

McKellar, considered by many to be the next in line, said: “I’m not sure why people are talking about replacements for Dave.

“I’m just really proud and feel really grateful to be able to work with guys like Dave and coach at Wallaby level and my job there at the moment is as an assistant coach and enjoy that when I get back in that environment, and finish off here with some special memories here at the Brumbies.”

McKellar will leave the Super Rugby club at the end of the season to work as a fulltime assistant to Rennie.

“I’m in no rush. All I want to do is support Dave as an assistant coach and come away from here and make sure I leave a legacy and hopefully some success for others to build on in the future.”

Part of McKellar’s legacy to 2023 coach Stephen Larkham is his role in helping convince Wallabies youngster Noah Lolesio to stick around and reject an offer to go to Japan. McKellar, though, admitted it was sad to see Tom Banks decide to depart after this season.

“We had a number of conversations,” McKellar said of Lolesio, who said the chance to work with World Cup winning No.10 Larkham helped him make his decision.

“Obviously I’ve been heavily involved in Noah’s career to date. He’s a young man, he’s 23. I’ve had conversations with a lot of players over the years who get these opportunities and offers put in front of them and the money you’re talking about is certainly something you’ve go to look at and sit up and take notice. 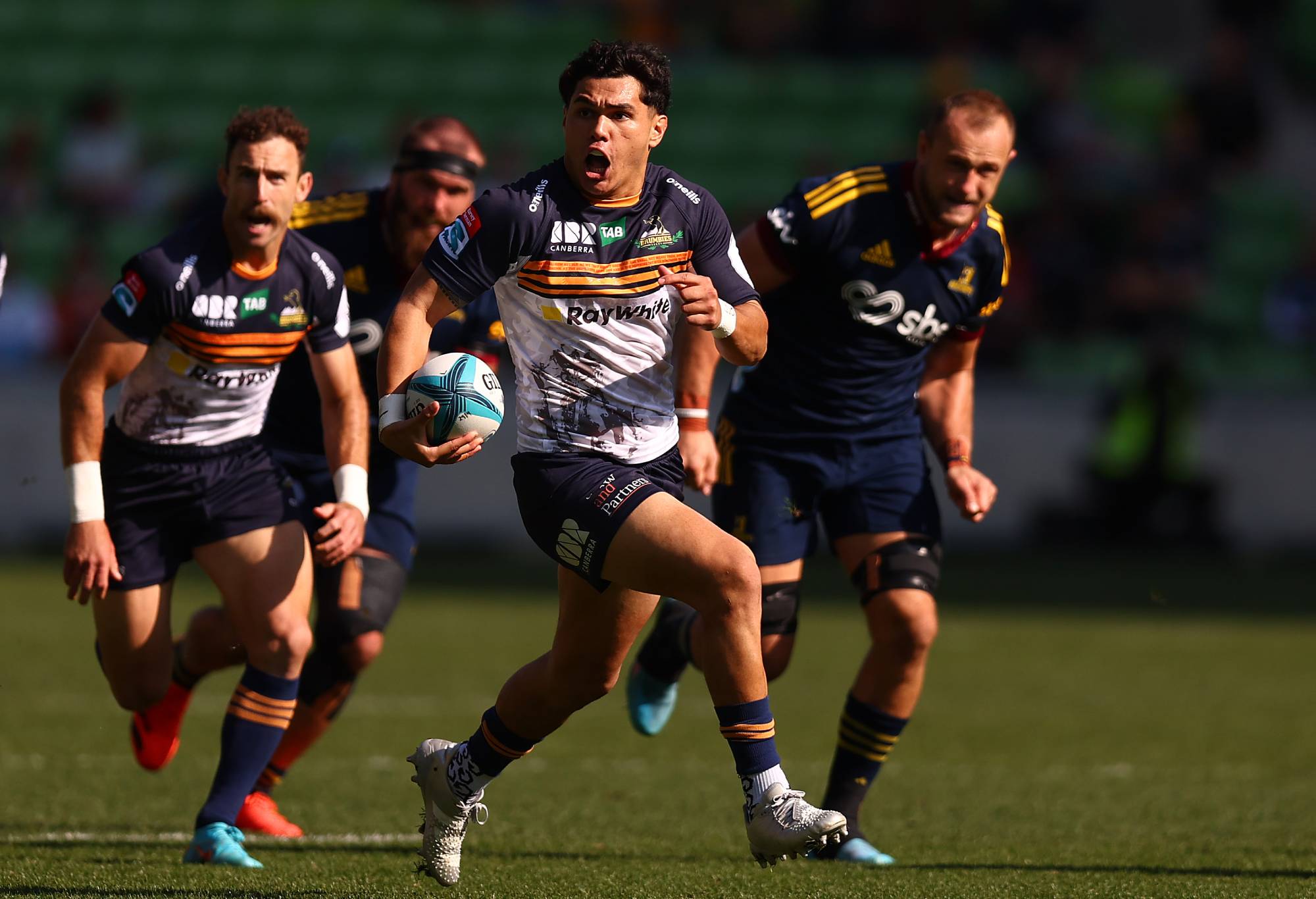 “Noah was no different. He’s a competitive footballer who wants to be the best player he can be and I know he wants to play for Australia and continue to represent the Brumbies.

“To do that he needs to stay on Australian spoil and thankfully he made a decision that’s best for his football career, knowing he’s got 15 years ahead of him at this level and the chance to play overseas will always be there for him down the track.”

On the flipside, McKellar said he understood why Banks, 28 next month, wanted to take an offer in Japan.

“These boys have short career spans, most players will play for five years, very few get the opportunity for 10 years.

“For Tom, he’s at a stage where he’s looking at his career and he’s got a chance of setting himself and his family up for life.

“You have to respect and understand that. It’s just sad to think he’ll be in Japan next year and potentially not representing Australia at a World Cup.”