Australian golfing great Greg Norman – the face of a controversial Saudi golf series – attempted to brush off questions about the murder of the dissident Saudi Arabian journalist Jamal Khashoggi on Thursday by claiming “we’ve all made mistakes”.

Norman was speaking in the UK about plans for the $255 million Saudi-backed LIV Golf Invitational Series, which is being bankrolled by the country’s sovereign wealth fund, the PIF and has been criticised because of Saudi Arabia’s record on human rights.

Many of the questions he faced were about that issue, including the 2018 murder and dismemberment of Khashoggi at the Saudi consulate in Istanbul.

“Everybody has owned up to it, right?” The Times newspaper reported Norman as saying. “It has been spoken about, from what I’ve read, going on what you guys reported. Take ownership, no matter what it is. Look, we’ve all made mistakes and you just want to learn from those mistakes and how you can correct them going forward.”

The CIA and UN have claimed that Mohammed bin Salman, the Saudi crown prince and PIF chairman, sanctioned the killing. 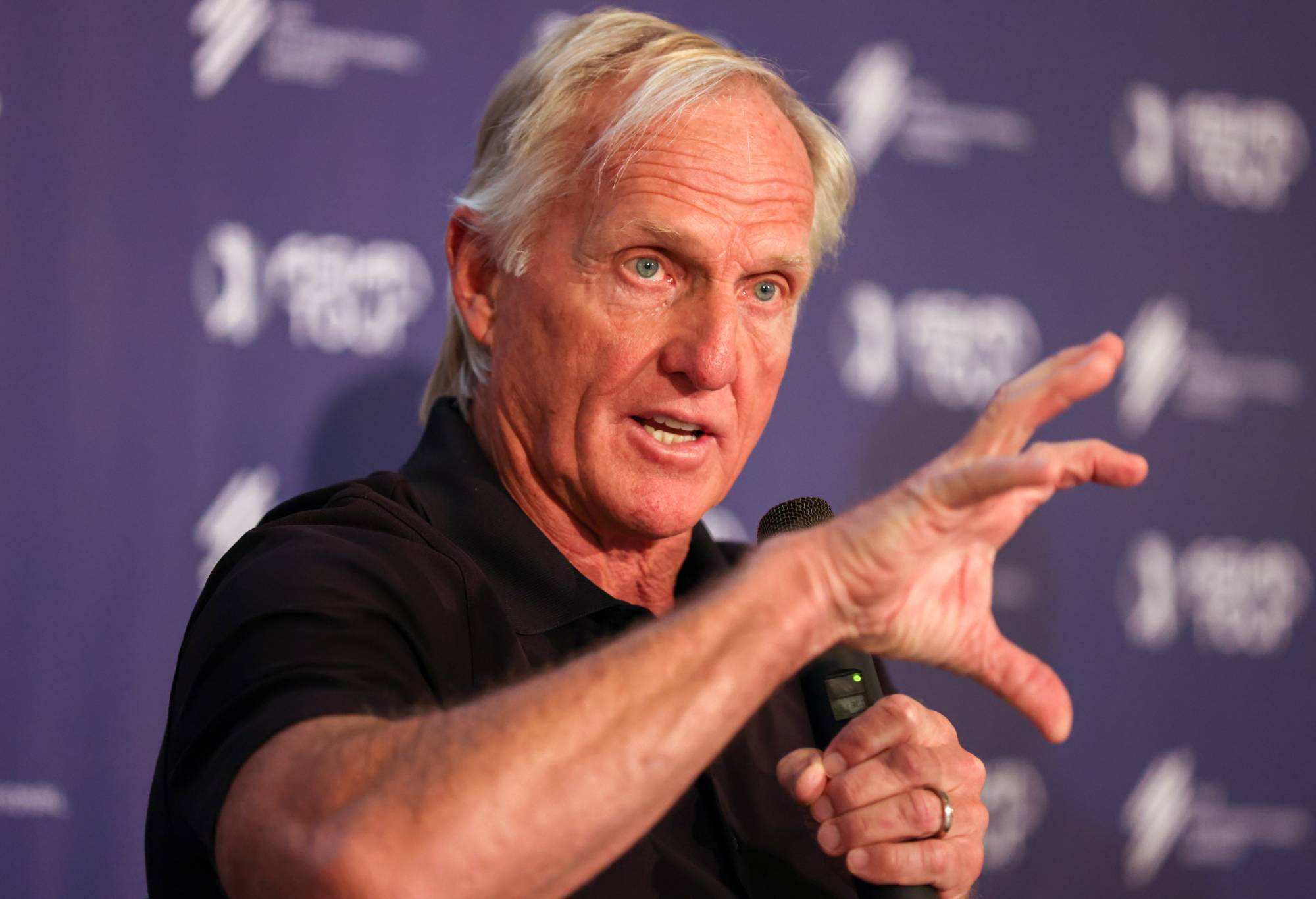 Bin Salman has denied the allegation but said that he took “full responsibility” as a leader of his country.

Norman was also asked how he felt when he heard about the execution of 81 men in Saudi Arabia on March 12.

“I got a lot of messages but quite honestly I look forward,” Norman said.

“I don’t look back. I don’t look into the politics of things. I’m not going to get into the quagmire of whatever else happens in someone else’s world.

“I heard about it and just kept moving on.”

Norman, also pledged to “defend, reimburse and represent” any players who should face sanctions if they take part in his breakaway series.

Phil Mickelson and Lee Westwood are among the professionals to have asked for the required release from the PGA Tour to play the first 54-hole event at Centurion Club in England, which boasts a total prize fund of $US25million ($A36 million) and $US4m ($A5.7 m) to the winner.

However, PGA Tour members were informed on Tuesday that releases will not be granted, leaving them open to possible bans or fines if they do tee it up in St Albans from June 9-11.

Asked if his legal team had injunctions in place to protect players in the face of any bans, including potentially from major championships, Norman said: “Yes.

“It will be the player’s choice. I’m not going to begrudge any player who makes a decision to play wherever he wants. We’re giving them the ability because we believe LIV is here for a long period of time.

“If you want to go exclusively to the PGA Tour, happy days, go do it. I guarantee that a lot of people will come eventually to play with LIV Golf.

“I’ve said to the players, ‘we’ve got your back. Simple as that’. We will defend, we will reimburse and we will represent.”

Releases were granted for the Saudi International earlier this year, but that is an event previously staged by the European Tour and now sanctioned by the Asian Tour.

The LIV Golf events will be seen as a potential rival tour, with Norman saying he has been given an extra $US2billion ($A2.9 billion) in funding from Saudi Arabia’s Public Investment Fund to build the series of eight events into a full 14-event league by 2024.

Given the strategic alliance between the circuits, the European Tour is expected to follow the PGA Tour in refusing releases for an event held close to its headquarters at Wentworth.

“There is still value in there. Imagine if a 15-year-old kid out of Asia came in and won the first event. He’s the next superstar.” 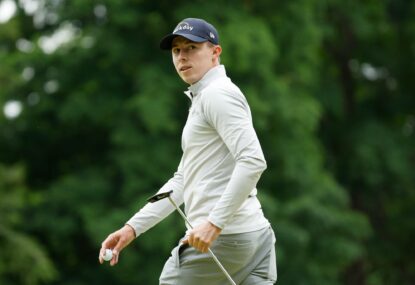 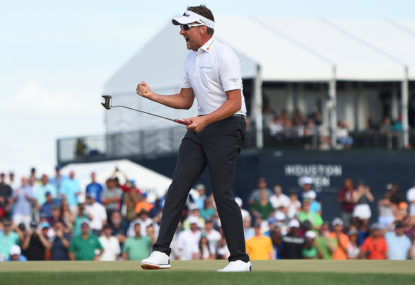