The Hurricanes say Waratahs CEO Paul Doorn apologised on behalf of the Australian Super Rugby club after Hurricanes player Du’Plessis Kirifi made an allegation that he was racially abused by the Leichhardt Oval crowd on Saturday night.

Kirifi gave the crowd the middle finger and explained on social media it was in reaction to racial abuse.

“I love the arena, I love to compete alongside my teammates and I love when the crowds are hyped and throw chat from the stands – But there’s a line and just because you’re in the crowd doesn’t give you the right to talk about my mother or my race,” Kirifi wrote on instagram.

“Abuse from the sideline is part of our job, and it’s a part I personally love – however this doesn’t justify racial slurs or comments about my family.

“I passionately wear my heart on my sleeve but I’m no where near perfect. I admire my teammates who are mature enough to be non-reactive and hopefully the next time I’m in this position I show the same resolve.

“As athletes we’re in the public eye so I apologise to anyone disappointed by my actions, especially those with kids who look up to us as professionals. If I had my time again I’d definitely act in a different way.” 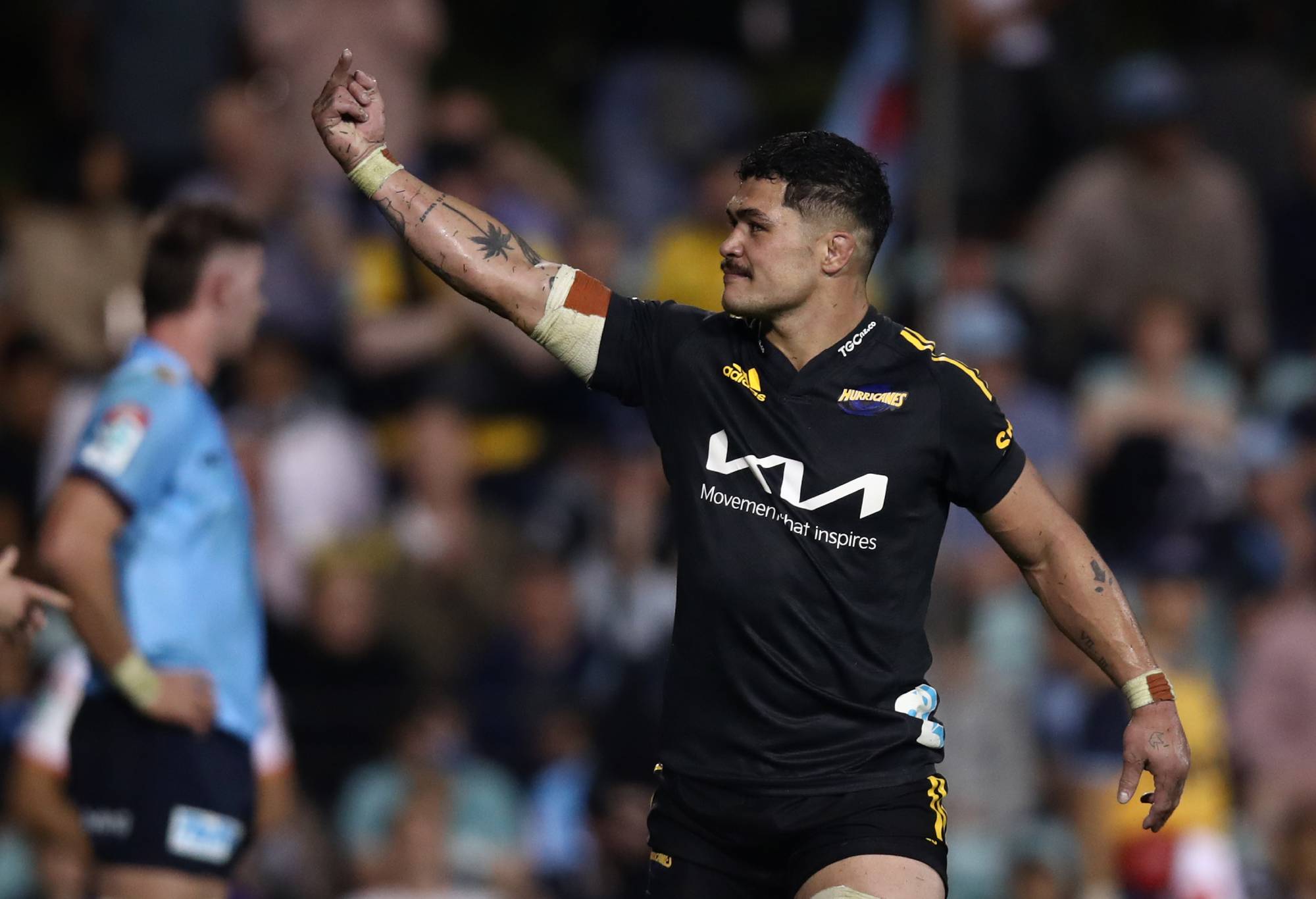 Hurricanes CEO Avan Lee told NZ media on Tuesday that he spoke to Doorn, and NZ Rugby on Monday night about the claims.

“He (Doorn) apologised on behalf of the club, for the situation,” Lee said. “It was a short conversation, but we agreed to keep talking and work our way through that.”

The Waratahs released a statement on Tuesday afternoon.

”The NSW Waratahs are disappointed to be recently made aware of an allegation of racial abuse from the crowd at Leichhardt Oval towards Hurricanes player Du’Plessis Kirifi on Saturday night,” the statement read..

“There is no place for racism in society and this behaviour will not be tolerated. The NSW Waratahs celebrate the multicultural diversity of our team and are proud to embrace the inclusiveness of all cultures and races in rugby.’’

Lee said he understood why Kirifi acted in the way he did on Saturday.

“Racist comments, or comments about your mother, are not pleasant for a young man to deal with – or any person to deal with,” Lee told stuff.co.nz.

“He regrets what he did, but I can totally understand why he did it – in the heat of the moment, after allegedly hearing that kind of language.

“I can accept why he made a mistake. I can understand why it happened.”

Lee said it was unlikely perpetrators could be found due to a lack of CCTV facilities at the ground.

“There’s not a lot we can do at this stage,” Lee said. “Unless someone comes forward it is going to be quite difficult to consider exactly what happened, and who did it.”