The Wests Tigers are on the verge of luring Waratahs winger Triston Reilly to the club after struggling to get game time in the Super Rugby Pacific campaign.

Reilly, who has represented Australia on four occasions in sevens rugby, is set to link with the Tigers for the 2023 NRL season, giving the team some much-needed attacking firepower out wide, according to a News Corp report.

The 23-year-old speedster played only four matches off the bench for the Waratahs this year, getting a combined 49 minutes of game time. He only played two matches last year in the team’s winless season.

While representing the Junior Wallabies late last year, Reilly scored a spectacular try in a 24-0 victory over New Zealand in the Oceania Championship to reinforce his reputation as a star of the future. 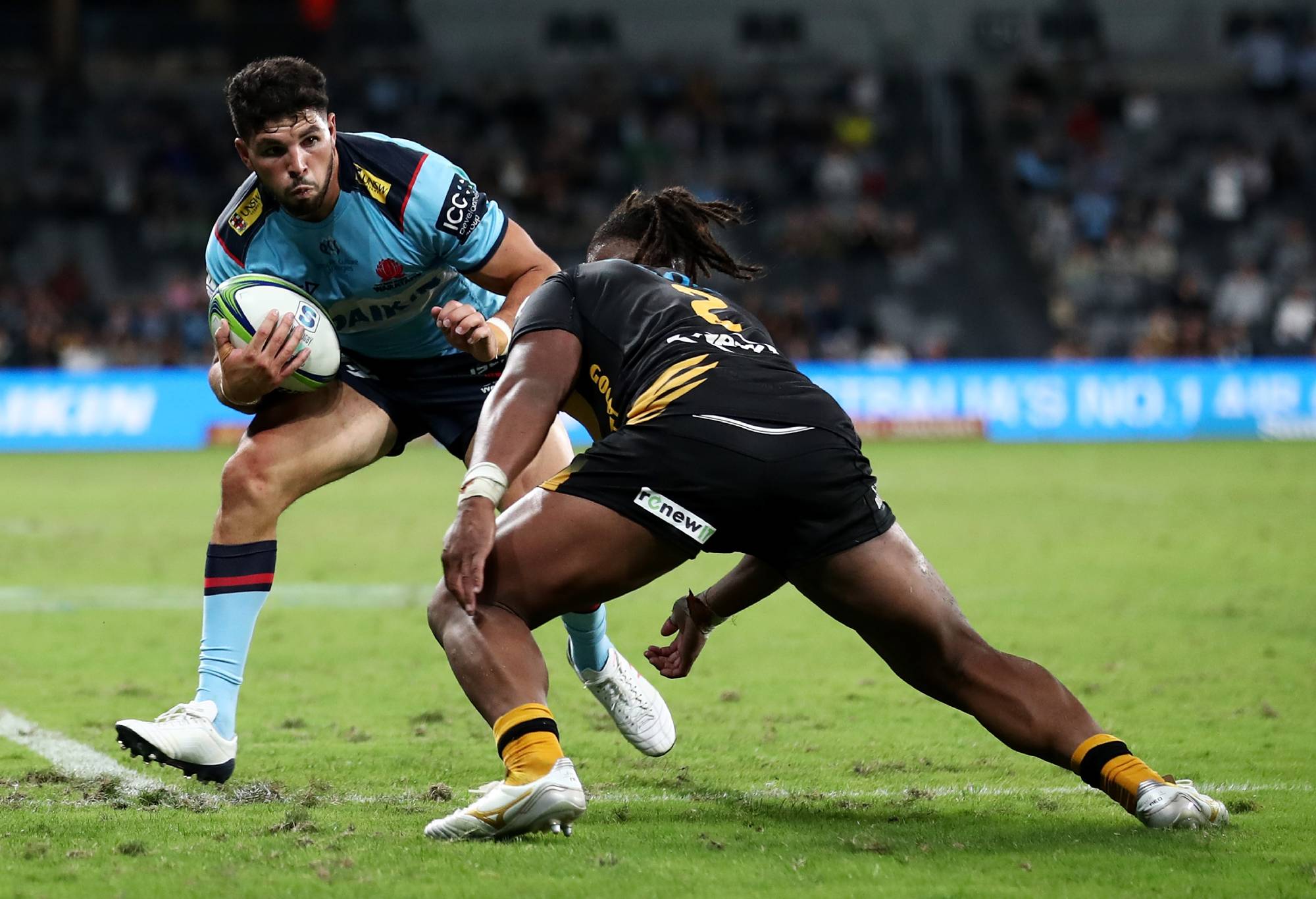 A winner of the University of NSW Indigenous Athlete of the Year award, he plays for Randwick in Sydney club rugby.

Reilly spent time with Newcastle Knights and South Sydney Rabbitohs in the junior league representative ranks before concentrating on rugby. He has the ability to play in the outside backs or possibly in the halves.

Born in Kempsey, he is following the likes of Sharks fullback Lachlan Miller and Storm winger Will Warbrick in joining the NRL from the rugby sevens circuit.

Miller made an eye-catching NRL debut for Cronulla last month while Warbrick was in line to get his first game for the Storm last weekend but was ruled out of contention due to injury.

The Tigers are rebuilding after last week’s sacking of coach Michael Maguire with Brett Kimmorley guiding the team for the rest of the season in an interim role with Panthers assistant Cameron Ciraldo expected to take over full-time next year.