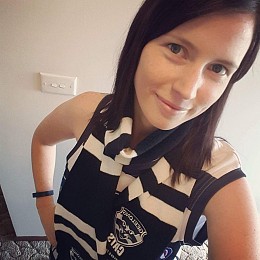 A crowd of 6,365 packed in to Whitten Oval to watch the Western Bulldogs strong win over Melbourne in the Women's All-Star match on…

The top four is still unclear. So what is most likely to happen?

The top eight is set, but the top four is still unclear. What could happen and what is most likely? Hawthorn's 25-point loss on… 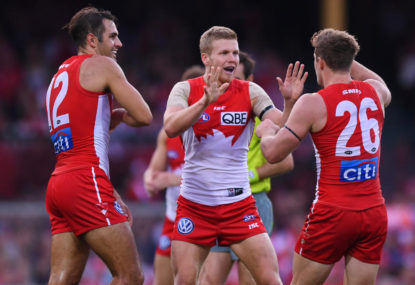 The top four is still unclear. So what is most likely to happen? 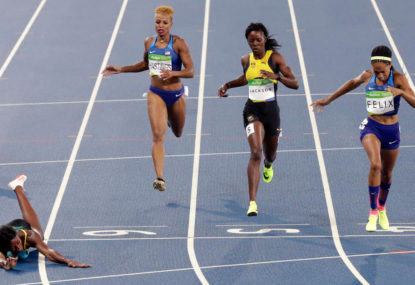 Expectations far too high for the Campbell sisters

Bronte, 22, and Cate Campbell, 24, are two fierce competitors who have made Australia very proud regardless of where they have placed. People love… 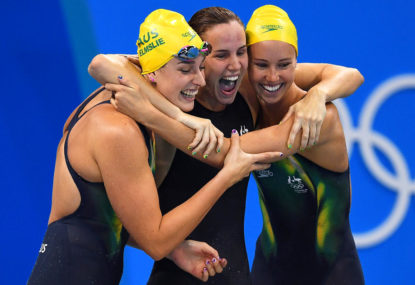 Expectations far too high for the Campbell sisters

Thanks for the stats. That is a fantastic result! Last night was definitely a win for women’s footy.

I agree. Federer has dominated over Nadal and has left a greater impact.

Can there be a true 'greatest ever' in tennis?

With 26 turnovers their loss came at no shock. Just disapointment.

The Opals have played the same throughout the whole tournament and were always going to be exposed by a team who played with more heart. Their defensive pressure was lacking and their offensive play was lazy. Like most games they only tried to make a come back in the fourth quarter and it had worked up until Serbia.

Mitchell played well but was unaware of the time in the last dying seconds and held onto the ball for too long. She should of passed it to Cambage who could have got two points.

I personally think one player made the biggest difference to the team, and that being Lauren Jackson (retired). Jackson is arguably one of the best players of all time. She has left an obvious gap in the team, one they struggled to fulfill.

Opals stunned by Serbia to go crashing out of Olympics