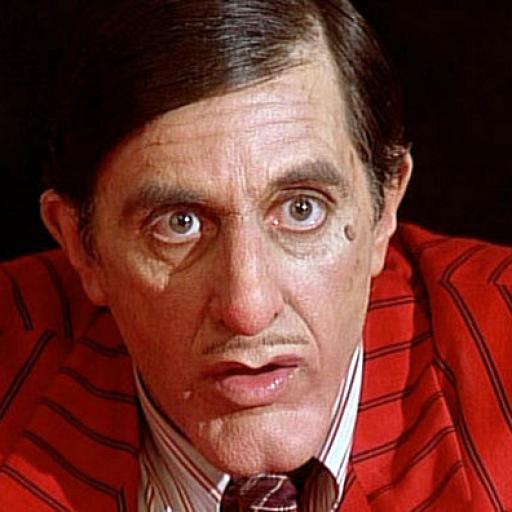 Here to talk sport, any sport and all sport.

Hi Kick to Kick, this is 100% a great call. It truly depends what side of the fence you sit on in my opinion. Geelong have won a lot of games during the season, yes, but what does it really count for? When a team is in contention for a flag for many years, only missing the finals once since 2007, not all but some fans patience does begin to wear thin. Are we crying over spilt milk, absolutely. We have been in a privileged position for the last 18 years making finals nearly every season and that’s something other clubs would dream of. But this game is only about one thing and that is winning Premierships. If you’re going to play finals you want to win the whole thing, not just be there and have a chance. Now let’s be honest, flags are not easy to win in the slightest and I’m not going to sit here and pretend that they are, but when you have won as you point out the amount of games we have during the season during Scott’s tenure, it’s hard for us to not feel hard done by if we aren’t going all the way. Take it from this perspective, if we can win so much during the season, why can’t we get it done during the finals series? That’s the question we’ve been asking.

Yes we made it last year, but in the “Richmond Era” we’ve only been able to beat them once, and let’s be honest we got lucky with Harry Taylor kicking 4 that day. They are the team we haven’t been able to get past, and you look throughout history when one team is dominant against another, the club who loses usually tries to come up with an alternative way of combating them. That is something we haven’t done, yet.

I appreciate what view you take Kick to Kick, you’re the glass half full type. Unfortunately, I’m the glass half empty. But that’s this forum is great for, to discuss our opposing views.

And for those saying stop your whining, just because this article is from a pessimistic side, doesn’t mean I’m am anti Geelong. I will be writing more pieces on them, from a much more positive perspective soon. I love emyc club and I barrack harder than most for them. And if you’re content with competing thenn I’m not sure you’ve got a grasp on what playing sport is all about. As the cliché goes, winning isn’t everything, winning is the only thing.

Sorry to burst your bubble mate, unfortunately not the same person.

Hi Don Freo, I assure you I’m new on here mate and I’m not rehashing an old account. Happy to discuss anything with you though mate.

Hi Bobby, that’s a fair assessment. I’ve got a lot of mates who support those teams you mentioned and in past years they have been critical of me for being disappointed that we haven’t tasted the ultimate success despite being awfully close. However, is close enough good enough? While we’ve spent years not getting over the final hurdle some other teams have been rebuilding and re-shaping their lists. I fear we may get left behind in years to come if we don’t get it right and after all our desperate chasing of the ultimate success we may have the same amount to show for it. After all, teams that nearly win it aren’t remembered, the teams that win are.

Only my opinion, and this is a healthy discussion to have. Appreciate the comment.