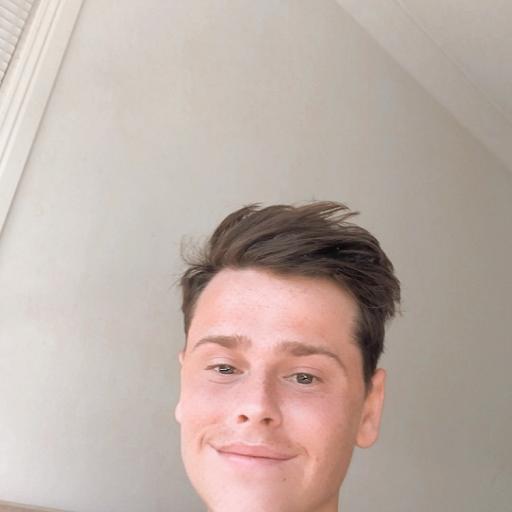 With a disappointing start to 2022 for both the Matildas and Socceroos beginning to wind down, an A-League season that wore the brunt of…

Last night it was revealed that Football Australia is in talks with the AFC and interested parties about a Super League concept. These talks…

This is my plea to the powers that be. A house is only as strong as the foundations, and a product is only as…

In terms of participation, football is at the top of that list. By setting up a true connection from the local game to the professional game those 2 million or so football players around Australia will have their eyes on the game.

Active support is alive mate, I agree, the police harassment is horrible, but football is counter culture in Australia. So ignore em, get your mates to come sing, just don’t do anything too stupid.

Upon reading some of the comments and this article I have some thoughts:
– whilst the marquee system is annoying and often not capturing some footballers that operate at a decent level of their career it’s a system we need to have however the implementations of a domestic transfer market should be a high priority. Paramount having a sizeable stake in the A-Leagues should be looking to pressure the FA to address this as they now have skin in the game.
– a 35 player hit list is the most impressive in terms of quantity I’ve seen but it’s important to prioritise quality. A few ageing household names would give incentive for the causal football fan to tune in but quality overseas and Australian signings keep them there on a more consistent basis.
– the MLS and the J-League should be the models that the APL should look at from a marketing stand point. However, in terms of talent development and improving exposure of young players to greater things, Europe sets the precedent. Whilst football fans are amongst the most patient people in sport, we need to allow for more time. The best thing we can say is that parts are moving, this is the first time the APL and FA have had genuine ambition. The new licensing system released on Thursday is evidence of this. Trust the process and advocate for the league. We are the aleagues most powerful companion.
– To sum up, this season has been the best FOOTBALLING season the a league has had in my opinion. The style has vastly improved. Goals are a plenty, the 0-0 draw hasn’t had a part to play (onky a few here and there). Looking at teams like city, Adelaide, CCM, victory and the jets some genuine fluidity and pace has been added to a pass, pass, cross, shoot league. I agree with the Kosmina’s of the footballing community and his comments from the aleagues podcast that some games this season have been more exciting then premier league contests.
– the young talent is there, it’s time to market them. Irankunda, toure, Archie Goodwin, all teenagers, all talent. The more exports we make to Europe and Asia, the more people will tune in to see the next generation of aussie players. We should have aspirations to be like Belgian and eredivise that have household veterans but mostly young talent that get linked to bigger and better things.
All in all I’m excited, the women’s World Cup and men’s world cups in the next 18 months will have football at the forefront of Australians minds. It’s time to capture the imagination, hook them into the game, and reel the casual and inconsistent football fans to the league and all of its funny, entertaining and spectacular smaller parts. Believe me when I say, the 2020’s is Australia’s domestic and international footballing aspirations biggest opportunity, but also it’s biggest test.
(Sorry for the long comment, perhaps this could’ve been an article 😂 )

All good, mate appreciate your comments in the process of writing a more positive article. Appreciate the support and fair criticism can only improve my writing. 👍

I suggested some points, the continuous unbundling of association football to open the pyramid, to invest more in grass roots and to reduce fees as per above. And maybe the sky is falling angle is so prevalent because the situation is getting worse. Just my thoughts mate have a good Easter !

#awesomearticle ;), you’re right, the more hashtags the more the league is seen, the interest gathers steam, and we will be in a good place, nice article.

The A-League's problem is money. Here's how to fix it without fans spending

Marcel I will say I have zero building experience, but I also don’t think that anyone would get my cheesy forensic science (my degree) metaphors. I do love the criticism this is my first attempt so your points are accepted and I’ll take those into my next article hopefully soon :).

Hey guys, love the conversation, you all have great points. I was more trying to highlight the lack of a nation wide plan, one that was in place at AIS in our better days. Perhaps this could’ve been clarified. Keep up the chat lads :).