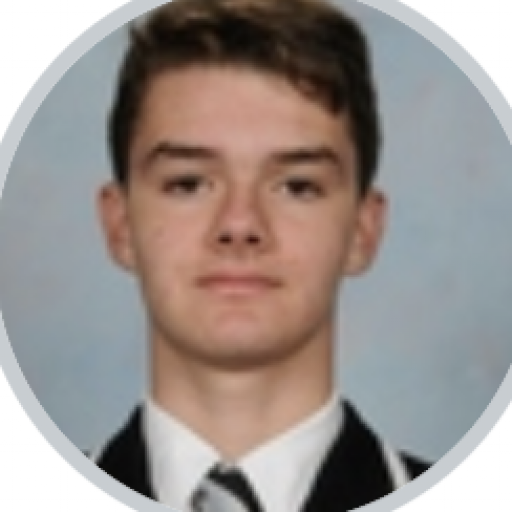 I have supported Liverpool FC throughout my life. My team hasn’t won the league since 1990 which was before I was born. They have gotten close many times, especially in the 2014 season, but a few slips cost them the title.

I think Liverpool have more than enough depth in the midfield and their attack is starting to look very promising.

Don’t think I will I am currently broke.

Yes, the fans can have a major impact on a game, for example, the game against Everton. The players’ said the only reason they kept on pressing until the final stage was because of the fans. That is a difference of getting 1 point or 3, which has a major impact because of the little difference between Liverpool and city. There are also more cases like this.