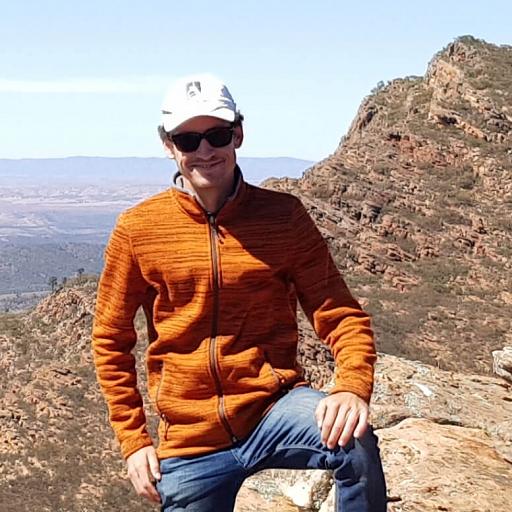 Footy is just around the corner and I’m sure the NRL can’t wait for the opening kick-off so the media focus ever so slightly shifts from footy players to the rugby they play. 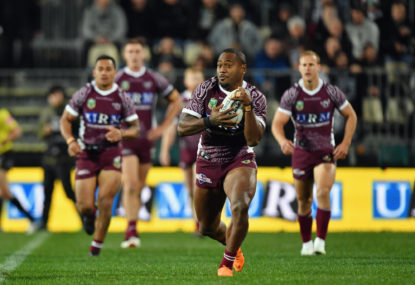 Rod ‘the Rocket’ Laver was the last man to win the grand slam in 1969, the incredible achievement of winning all four slams in a calendar year.

Good on him. Folau’s never been about more money. He’s fighting for the truth.

Shame Nadal had to withdraw, I think he might have read your article!
Should Federer get up in the semi-final at Indian Wells, it will be the first time either of them has put together six straight victories against the other.

Federer vs Nadal: The rivalry that gets better with age

Thanks for clarifying the NFL system

Thanks for the comment.
I don’t really see why Djokovic needs to evolve at the moment. If I was him I’d keep doing whatever he’s been doing the last 8 months. Agree that any of those top players on their day could beat Djokovic (Thiem, Warwinka, Anderson, Cilic, del Porto). But they’re only going to play a couple of matches a year ‘in the zone’ and the chances of playing Novak at the same time in a slam are pretty slim.
I’ve been waiting for the next gen of players to step up over the last three or so years and so far the only guy to do so on a consistent basis is World No 3 Zverev (21 years old). Though in the slams his results have been disappointing. A quarterfinal at last year’s French Open is his best result. Tomic made quarterfinals of Wimbledon when he was 19 years old.
The next gen players can sustain a high level of intensity for a couple of sets but to sustain it over best of five is a completely different proposition. It’s physically and mentally exhausting. You can train as long as you like but nothing can prepare you mentally for a five setter with Novak, Roger or Rafa. Over the last decade (40 slams) the only players to win outside the big 3 have been; Murray (3), Warwinka (3), del Porto (1) and Cilic (1).
There has to be a changing of the guard sooner or later but I’m tipping the big three to pick up the rest of this years slams.

Cheers mate! Should make for an interesting French