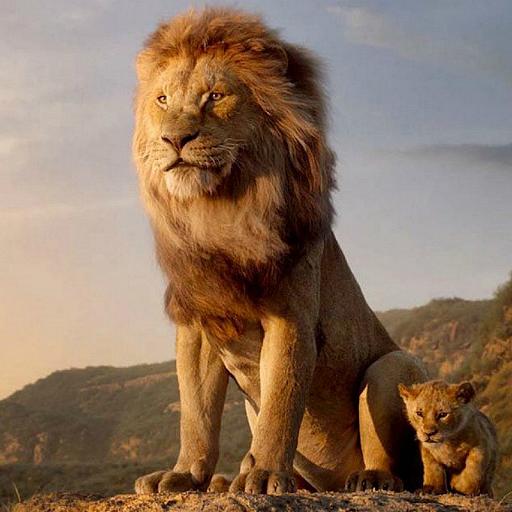 With two more rounds of footy left to play out, the Gold Coast Titans have decided to have awards night early, officially claiming the 2019 wooden spoon after a 24-8 loss from minor premiers Melbourne Storm. 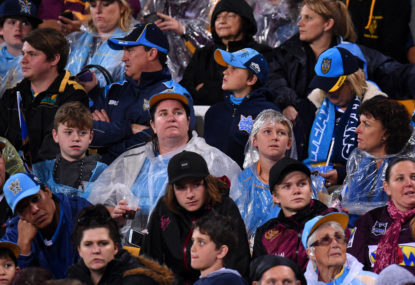 Round 23 of the Telstra Premiership kicked off with an arm-wrestling match-up between the three in a row Canterbury-Bankstown Bulldogs and the Parramatta Eels.

The Ponga/Pearce show needs to end. Those boys came to the club after it had already had brownys new foundation laid and it seems like they think they are too cool for school. If Pearce was a true leader he would’ve rallied the team on Saturday and got them motivated, but instead he was just a passenger. Pongas mindset is stuck on chasing more money and strawberry thick shakes.

The composer doesn’t get blamed when the musician doesn’t play their piece properly, the musician has to work harder to be able to play it.

Newcastle's coaching shambles may derail more than just this season

I think from a neutral point it would all be the same. If Smith did it if anything I would be more impressed with how out of character it would be but still praise him for sticking up for his players. I think what makes it seem so courageous and noble is that it is a team that struggles. Bulldogs are kinda like the battler team and whenever you see a battler ‘stick it to the man’ then it excites you, if you see ‘the man’ give it to the battler then there is a problem.

Thanks mate really appreciate it

Its not just the tackle that gave him 5 weeks. Pangai has had multiple incidents this year and really has a temper problem. He makes forceful contact on players without the ball, he charges at exposed ribs from metres away. I love a good grub like Ennis or Reynolds but Pangai is just a thug and he needs to settle down with the careless tackles or he will seriously injure someone.