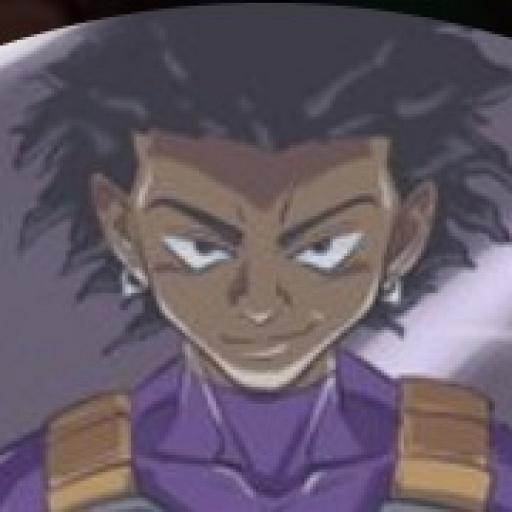 Matto hasn't published any posts yet

Ref would have called it off and the MRO hands out a fine.
Vid ref also has some iss…ssshh.
Eagles mache is apparently still drying. But who cares, upsets certainly get the people going. All hail gill and scomo for games and soon crowds being back!
#Fancy thinking the crime rather than the “sentencing” was the point or being an angry group that would prefer to label easy targets rather than make friends and chat.
#Plenty of good eagles eggs on here now. No longer a need for this character. Peace y’all.

Seven talking points from AFL Round 2

But we only hear about umpires from the “fans” after a win
:-*

Just glad there was no knock out of the nights for a $1000 bonus. Nic nat and McGovern been rubbed out for less in recent times.

I’m with the Melbournians, prefer showtime games at the G. They’re a better contest. Scoreline reflected Geelong legends are still playing for them, hawk’s are all played there last yrs at other clubs and retired.

I don’t understand why either, just hoping some good comes from it. “News” providers were certainly happy to have something other than the virus and lots of people off work might have contributed.
No, I don’t think so. But I do think if something like what happened to David Dungay was to happen again here there would be larger more immediate protests, hopefully we never know though.

Col, feel free to disregard as I’m not ‘qualified’ to talk about anything but my trade. Anyway, by believing “Black Lives Matter” and objecting to people being needlessly murdered you’re already in unison with the protesters.
In reply to the rest of your comment, points to consider and hopefully make protests by Australians make more sense.
– US protests are against “institutionalized racism” not a particular incident but a history of them.
– Aus protests are because we have our own history to better understand and acknowledge. Plus current issues people are concerned about, it’s not just to show solidarity with the same movement in America.
– Justine Damond being shot by the policeman although tragic was not due to “institutional racism”. She was never in custody and the officers trying to revive her after are two other big differences to George Floyd. Found this interesting too “Noor, who is Black, Muslim, and a Somali immigrant, is believed to be the only police officer in Minnesota ever to have been convicted for killing someone while on duty.”
Cheers, goodluck to your blues.

They sound harmless. Bigger Pelicans to worry about, like our prime minister that wants to pretend Australia has pristine past.

A QB? 😂 If your interested. Which you’re cleary not. But you did spitball so maybe you are. His kneeling didn’t go down to well for him. Now a few yrs later people in “entertainment” are losing their jobs for saying things like saying “ALM”. There has been an shift. Chris lilly being canned is something similar. The people that boo this with “cancel culture” are in the same group as the NFL in 2016. The current NFL in 2020 has changed it’s tune. Imo copying the merican footballl tactic is plenty symbolic with that background, however whatever they want to do to show support to the issue/protest is the KEY.
Maybe lifting their shirts and pointing to their skin (should all of them do it?) or all the players pointing at Eddie would be more culturally appropriate for aussie rules?
There are states in America that are very progressive, a lot less whingeing about protests in these states – you would like it.

Telling the players to make a circle instead might be getting a little too similar to the American’s for your own liking. Take a deeper look at Kap and you might feel better about it.

Ess, Melb, Showdown. surely one of em. Saints? Neale and co to torch his younger old side apart from some Fyfe and Son-Son magic. Eagles and Giants biggest favorites since Amanda Nunes.

Game I’m most looking forward to as a neutral.

Giants have had a fair bit of stability and now a much healthier squad? The GF margin might have a few people sleeping on them?

Fickle. 😂 Difference perspective. Windows have a better veiw. We will know more in 4 weeks. Predictions writing off teams now have even less chance than an April premier. 13+ for top 4 then?

Waterman’s goalking accuracy is impressive. Prob doing alright with goal numbers too. I think Don’s onto it, you must be mixing up the brothers.

I only remember A touched SYD goal. Think it was Embeley.

Didn’t know the navy part. Knew he was from Rocko. Presented an award at my school graduation when Beazley couldn’t make it.

If Melbourne teams played in front of a packed stadium more often they might not freak out so much over here, always getting pinged for holding the ball etc – things that the noise of affirmation is all over. Some people reckon it’s a better game when incorrect disposal is watched more closely. Most of the west coast crowd agree 😛 I hope the nice treatment forwards were getting in round 1 continues, as Jonathan Brown says; defenders have been getting away with an increasing amount for too long. About 1/10th of the protection a wide receiver gets will improve scoring as they want.

Bit dramatic. It’s not surprising they couldn’t come up with a fixture where everyone in a hub plays each other. Hopefully, we play Pies at AO so we can have the most neutral season ever!

Any of that 4? Maybe if both bigs or both smalls.
Just cause you don’t know of them doesn’t mean they don’t exist haha. Allen, Waterman Petch and Cameron is great depth just waiting for more exposure. They’re all at the “underrated by the east” stage of their careers. Darling was no good until 2 yrs ago according to some, while we knew since him and gaff’s first season.

JK would be that important if it wasnt for Darling.

The hangover sure was real. Still, very brave of you. 2-3 and I might agree. 4-1 I’ll start hoping there’s crowds allowed in October. Mcgowan is a freo supporter so 5-0 and we prob have to deal with a few more neutral games 😂 Was Kelly cat’s best player last season?