This is The Roar’s guide to the full 2019-20 NFL schedule in Australian time.

The season ran from on Friday, September 6 (AEST) and concluded with the Super Bowl on Monday, February 3, which was won by the Kansas City Chiefs.

The vast majority of NFL matches are played on Sunday (local time), with a handful shown live on 7mate in Australia on the corresponding Monday.

7mate will always show the Sunday night game, as well as showing two games earlier in the day – although they’re not always announced that far in advance. They also show all playoff matches, as well as an assortment of ‘marquee’ matches, including Thanksgiving.

Kayo Sports will also show roughly five NFL games each week, if you’d prefer to stream it instead.

While The Roar goes to every attempt to ensure the above fixtures are correct, we cannot guarantee accuray. Fixtures are also subject to change at the NFL’s discretion. Please visit NFL.com for the latest fixtures. 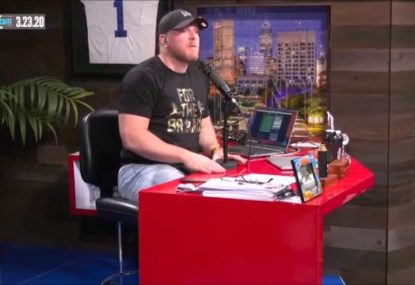 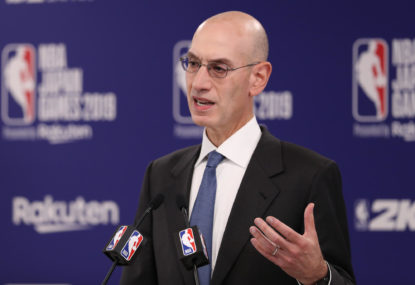 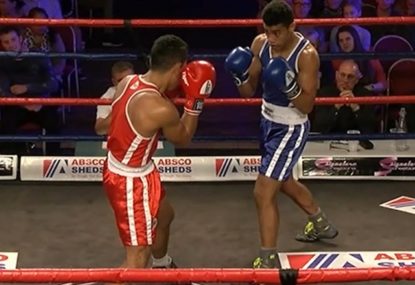