The 2022 NRL season is underway and here, you will find the latest standings and points for your NRL team.

Note: this ladder is updated at the end of each round.

If a match is tied at the end of 80 minutes of regulation time, there are two five-minute halves of golden point, where any score will be the match-deciding one, be it a field goal, try, or penalty goal. The match immediately ends at that stage.

If the two teams play out a scoreless golden point period, the match will be declared a draw, with both teams earning one point. There have been 12 draws since the introduction at the start of 2003, averaging to one draw a year.

The teams with the most points will finish higher on the NRL ladder.

Teams who finish on equal on competition points after 26 rounds will have their fate decided by for and against, which is calculated by subtracting the number of points scored against the team from the points the team scores over the course of the season.

Under the current finals system, which is the same as the one used in the AFL finals series, the team that has finished in first has only won the premiership three times, the Sydney Roosters in 2013 and 2018, and the Melbourne Storm in 2017.

The current system sees the first week have top four sides face each other, and the second four (bottom half of the top eight) play each other. The winners in the top four clashes go straight to the third week of the finals, while the losers face the winner of the second four.

The losers in the matches between the second four sides are eliminated, while the winners face the losers from the top four.

The previous system was the McIntyre, the team that finished first would play eighth, second would play seventh, and so on, with the two highest-ranked losers getting a second chance. This was abandoned in favour of the current system in 2011. 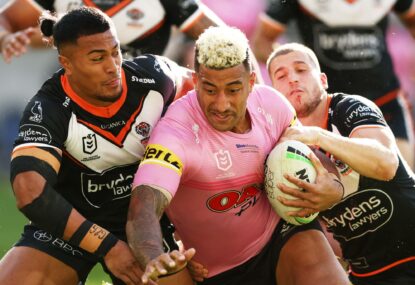 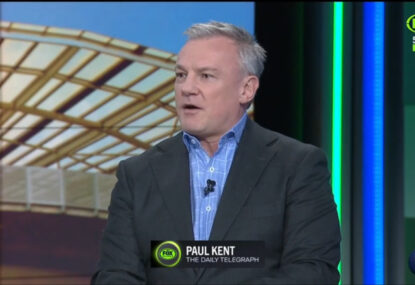 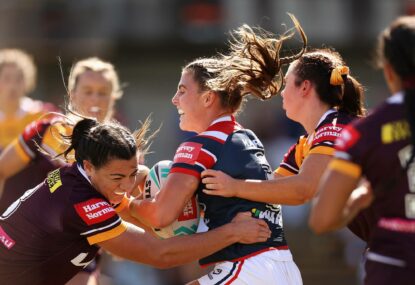 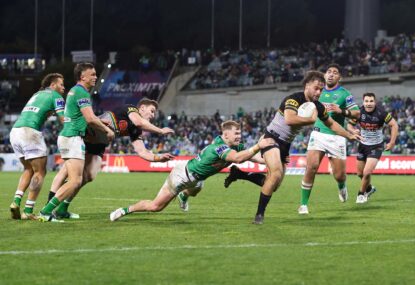 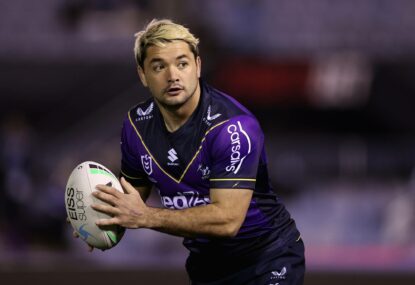 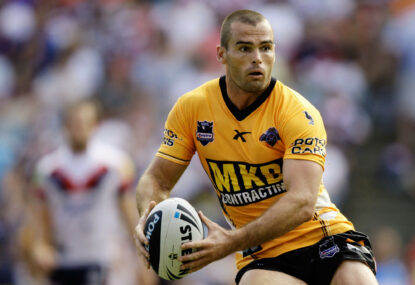 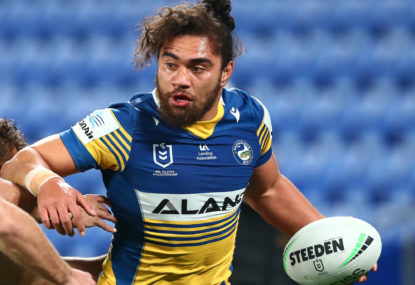 'HOW DARE YOU!?': Mark Geyer is furious after his family is brought into Ricky Stuart saga by Paul Kent 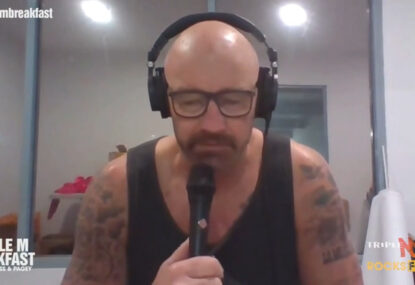 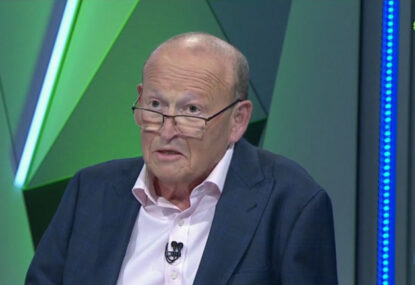 Sydney Stadiums: Accor should be a palace, while Penrith become the bad guys from 'The Castle' 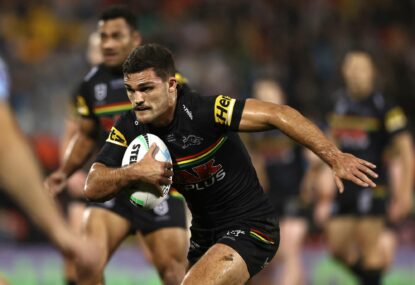