Sydney premiership coach Paul Roos has blamed the AFL for creating the system which led to claims Melbourne tanked and has suggested an improved scheme.

Melbourne were fined $500,000 in relation to actions taken in 2009 by Demons football manager Chris Connolly and coach Dean Bailey, who were both suspended.

Roos said the draft rules formulated by the AFL were ultimately what tempted clubs near the bottom of the ladder to consider the possibility of losing games in order to gain priority selections.

“I guess the biggest problem is the system created by the AFL to give teams the incentive to lose games of football,” Roos told SEN.

“That was the system that was in place at that particular time and clearly there were clubs that took advantage of that.”

According to Roos, the league needs to radically overhaul its regulations and introduce a program which could not be manipulated.

He said one possibility was a format such as the US National Basketball Association lottery system whereby non-playoff teams have a better chance of picking up the best rookies.

“A lot of people have spoken about the lottery in the NBA (when) you don’t know who’s going to be pick number one, two or three or four,” Roos said.

“Then it takes away any doubt about what teams are doing towards the end of the year.

“If they do change their team around it’s purely and simply because they are experimenting – it’s got nothing to do with ladder positions.”

Roos also said AFL clubs could instead be rewarded financially for finishing higher on the ladder than lower.

“I think that’s a better system – a reward system as opposed to a system that rewards you for losing,” he said.

“When you have fans who go to the game and hope that you lose…I feel sorry for Melbourne but it’s not only Melbourne, other teams have clearly done it over the years.”

Roos said the current system had “backfired” on Melbourne and the guarantee of priority draft picks was not a panacea to win a premiership.

He also said a club could get into a habit of losing which would be unhealthy for the competition.

“I’d suggest part of why (Melbourne) can’t win today is because that culture was created during that period of time,” he said. 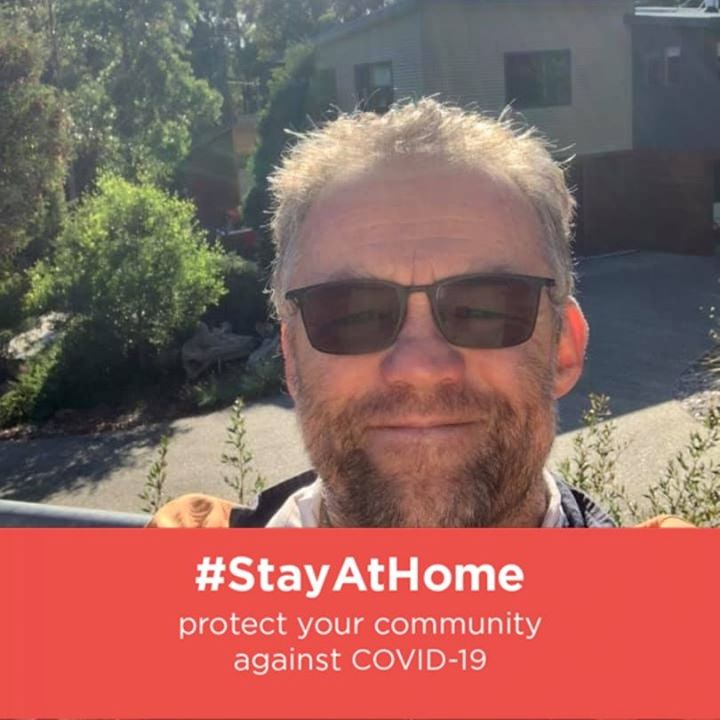