The point-scoring system is limited to easily measurable and auditable plays. For example, the effect of an impact player like Jacques Potgieter carrying the ball forward and taking three players out of a defensive line is measured only as ‘metres carried’, and the same with try assists and so on.

Penalties conceded are negative points but may have no bearing on a game. You get the picture? And there are other rules and regulations.

So how do you pick your fantasy team? Well, the only rule is to abandon emotional choices, forget your favourite players and divorce your bro-love, go with the stats and selections most likely to earn fantasy points.

Also, have a good look at the scoring system and fit players to the highest points available: tries, drop goals and penalties, clean breaks, tackles, ball steals and metres run.

So, what are the options for my Fantasy team of 23? I’ve compiled a list of players best suited to each of the stats that score the most points, using 2013 figures from Statsbunker, the New Zealand Herald and Union Live App.

Bernard Foley and Beauden Barrett are my two flyhalves, with Aaron Smith and Sarel Pretorius taking their place as scrumhalves.

Then I have Dane Coles and Bismark Du Plessis as my hookers, with Tendai Mtawarira, Owen Franks and Pec Cowan filling the three prop spots.

If you want to prove me wrong, meet me on Superbru Fantasy Rugby. Let’s see if you followed instructions – forget the bro-love, go with the stats.

If you want to prove me wrong, sign up! 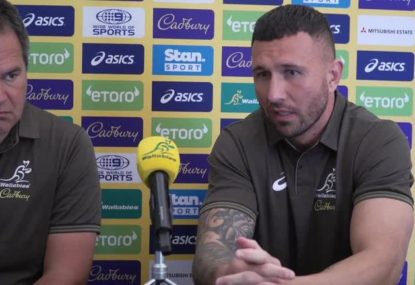 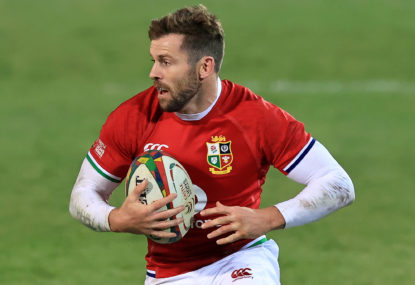 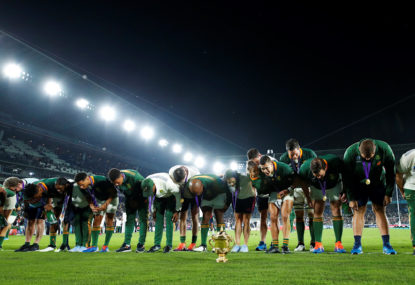