The biggest ever crowd for a State of Origin match has been set at the MCG for Game 2, with 91,513 packing in to Australia’s greatest sporting stadium.

The previous largest crowd of 88,336 for a State of Origin game was set at Stadium Australia in July 1999, a test of the stadium before the 2000 Olympics. The ground had a different seating configuration at the time, with two wings at the end of the ground since being removed from the stadium.

The crowd was the biggest for the year to date for the MCG, which has an absolute capacity of 100,000.

The Blues ran out winners of the contest 26-18, sending the 2015 State of Origin series to a decider in Brisbane.

Isaiah Papali'i found himself on report after it was ruled he 'dangerously' pushed Lachlan Ilias during the downfield kick, rather than trying to make… 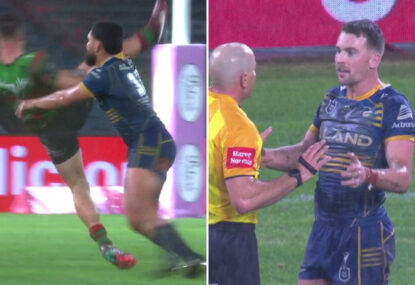 South Sydney have got their season back on track with a superb 30-12 win over the Parramatta Eels in torrential rain at Accor Stadium. 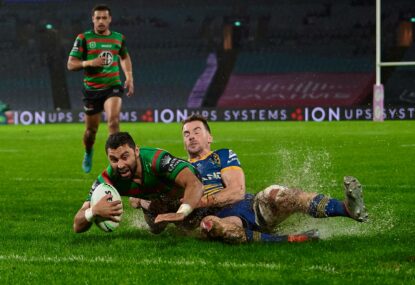 It was a scene that reminded the commentators of the 1980's...but in the end, it was the desperation of Shaun Lane that prevented the… 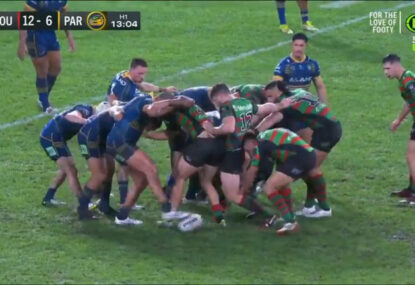 Isaiah Tass wasn't put off by the wet conditions with a great catch and pass offload to put Jai Arrow over. 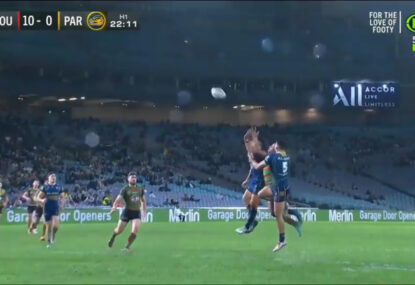 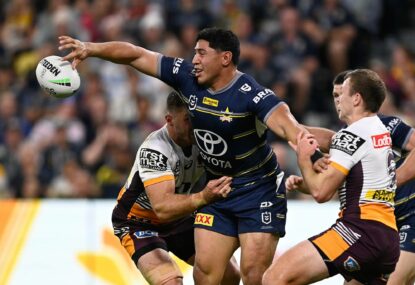