An Aussie abroad: Tales from live US sport

The live sport experience is becoming increasingly lost in modern society, which is a shame. For a bit of a less controversial, thought-provoking article, here are my experiences in the USA attending live sport.

The Daytona 500 was my first time attending a NASCAR event, and the first time seeing bitumen race (I am a big fan of dirt track racing).

Having never attended an Australian race, I can’t comment on how we do it here, but the Americans do it pretty well.

The drivers and sponsors are out in the public area. There’s no ticket required, you can walk up and see the demonstrator cars and listen to interviews. There was a VIP and non-VIP signings event, meet-and-greets and competitions. It felt like a mini festival of sport, with something for everyone, not just those willing to pay.

Once inside, you sit in your grandstand seat and watch the big screens. There is a paid aspect, wherein if you fork out, you can go into the infield to watch a mini-concert, and watch the parade lap from trackside, before being ushered off.

They also have the fly over, unique to Daytona, where you can see planes take-off and land, as the airport is literally behind the track.

The race itself is solid, the chequered green makes Laps 60 and 120 more interesting, but I don’t know how the purists feel about it.

Once it’s over, there is a mass-evacuation feel. The after party is about finding food and drink and relaxing. Getting out wasn’t too bad, if you catch one of the many private, but reasonably priced buses. 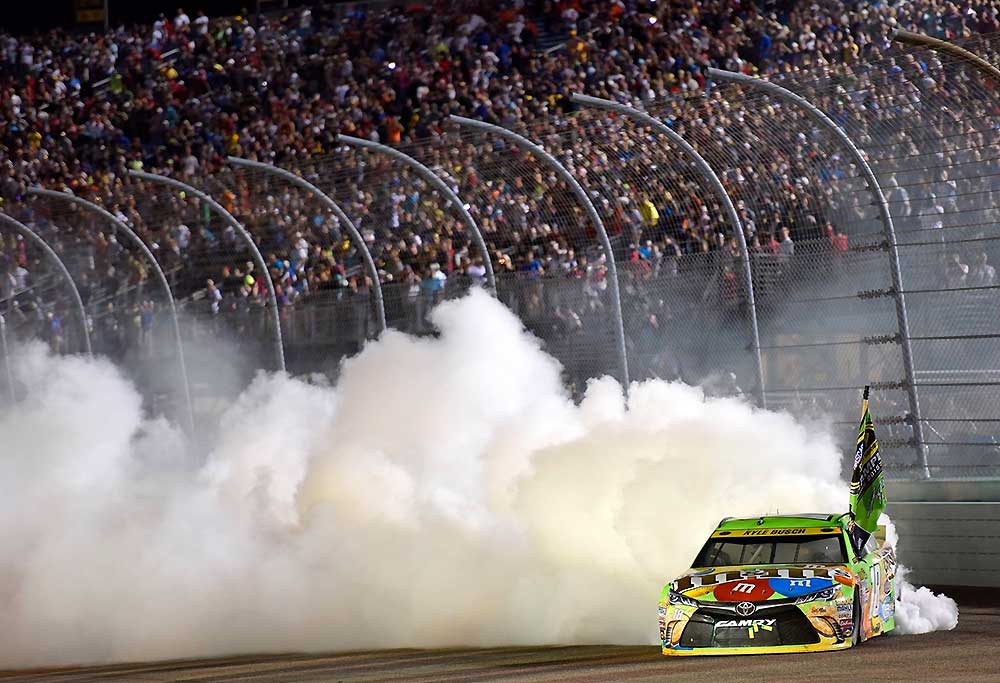 Jumping on a plane to LA, we next have the Lakers – and spoiler, they are the best for pre-match and interval entertainment.

They play out of the Staples Center, which is about a three-minute walk from the train station, making it super easy to get to – something Australia really needs. Staples has a sports bar inside the stadium (require match ticket) so you can grab a meal and drink, and watch games from the East Coast before the game starts. They also have the usual sponsor give-away stuff.

Where the Lakers really stand out though (and it’s not playing the game this season) is the production value. The flashy lights (although really annoying when in your eyes) look nice, the gimmicks like an obstacle course, halfcourt throw and trivia keep the crowd engaged. They also have the ‘Hero of the game’, where they celebrate their returning service men and women, which is great.

Plus, the Lakers Girls performing throughout the night are entertaining, and the skills required to learn their different routines are where you can easily separate a cheersquad from the legitimate sport.

The game itself was entertaining to watch. They ended up losing, but were in the game right to the end, which for a team near the bottom of the conference is all you can ask. If you get the chance, I would recommend checking out a game. 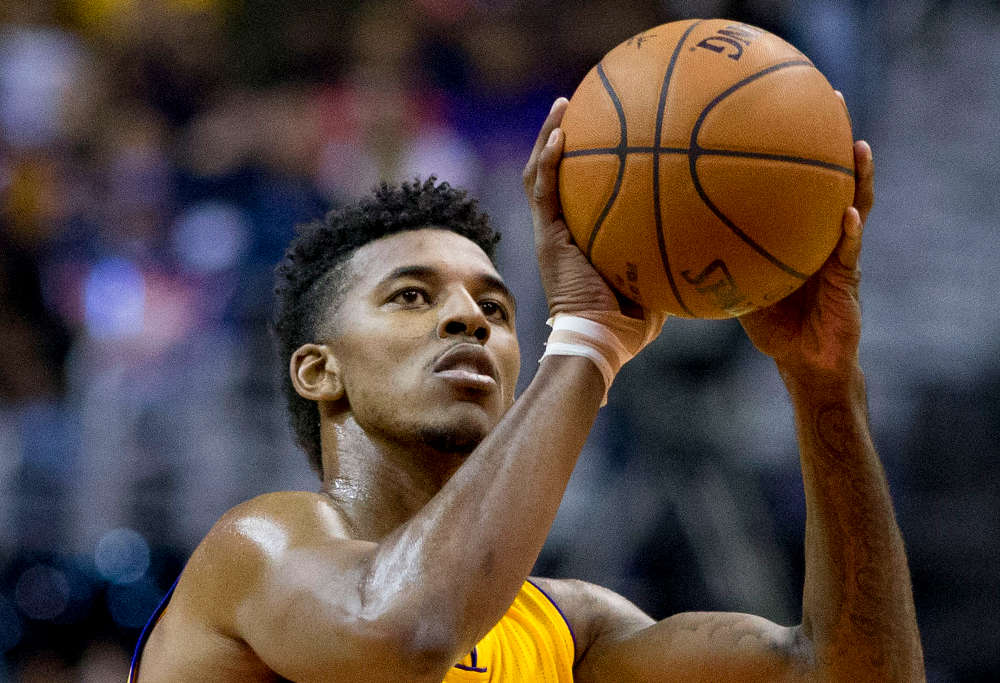 But the LA Kings ice hockey is where the live sport versus TV experience is really set apart.

The fact Staples has less than 24 hours to turn a basketball court to an ice rink is incredible in itself, but being there live, with the cooler stadium (it doesn’t feel cold inside) and the smell is something that can’t be replicated.

The game of hockey is fine enough to watch on TV, but live you hear the hits see the puck fly and really get into it. The fact the game went to a penalty shootout after extra time made it all the more exciting.

I’m not sure how it comes across on the TV, but the hooter that goes off for a Kings’ goal is really loud, and pumping the crowd right up.

Some takeaways that Australian sports could benefit from
Mic the umpires and referees up, and allow the TV coverage and the live audience to hear why they are making calls. Don’t have the mic always live, only for when specific explanations are required.

This probably applies more to rugby union and league than the AFL, but it might increase understanding of the game.

The other, which the Kings did really well, is let the sport do the entertaining, and only interject with fan engagement stuff when there is a break in play. You don’t need someone telling you to “make some noise” every 30 seconds. The start of the Power Play makes the crowd go electric, it naturally hypes everyone up.

In closing, the trip was great. If anyone has the chance to attend live sport, both here and abroad I would recommend. But seeing how the Americans do it, Australia isn’t doing too much wrong.