The demise of the NZ southern man

For a long time Auckland sports teams and residents have received a bad rap among New Zealand’s provinces, particularly those from the South.

There is a common belief that Aucklanders spend their time sipping soy lattes in their over-priced on-trend outfits while complaining about traffic and house prices, completely oblivious to anything or anyone south of the Bombay hills.

I strongly reject this notion. Of course there’s life outside of Auckland – we’re just not that interested in it. While the image of Aucklanders appears alive and well, what has become of the ‘southern man’?

Remember him? No; not the banjo-toting toothless hillbilly stereotype of ambiguous genealogical heritage. I’m thinking of the rugged no-nonsense man of the land, working the back country in his oversized oilskin coat and hat, his slow and guttural drawl used only when really needed. And when he did speak, you would do well to listen.

I think I saw him at a Highlanders match at Forsyth Barr stadium, chatting with two students wearing animal onesies while waiting for a tall non-fat latte with a caramel drizzle.

He may have been wearing moisturiser too, for his skin was looking far less worn than expected.

Truth be told, I’d love to watch a game at Forsyth Barr stadium; but then I’m an Aucklander and that’s my natural habitat.

So what about the southern man? Don’t tell me that the wind and the rain have become his sworn enemies? What happened to ‘maaaaaate’ and the sound of a beer being cracked open?

To be fair, since the matches moved indoors, weather related injury statistics have been impressive: chapped lips are down 46 per cent, damaged hair is down 39 per cent, cold toes are down 52 per cent and sunburn has been all but eradicated.

There’s a rumour that the union may go even further and replace the turf with pillows in an effort to reduce the concerning number of grazed knees and grass stains.

But has it been good for Highlanders rugby? Under Jamie Joseph’s careful watch, the answer was a resounding yes. This year, not so much.

I couldn’t help but think when Aaron Smith fell just inches short of the Hurricanes’ line that perhaps he might have scored had he not had to contest with that nasty Wellington wind. It can be tough if you’re not used to it. 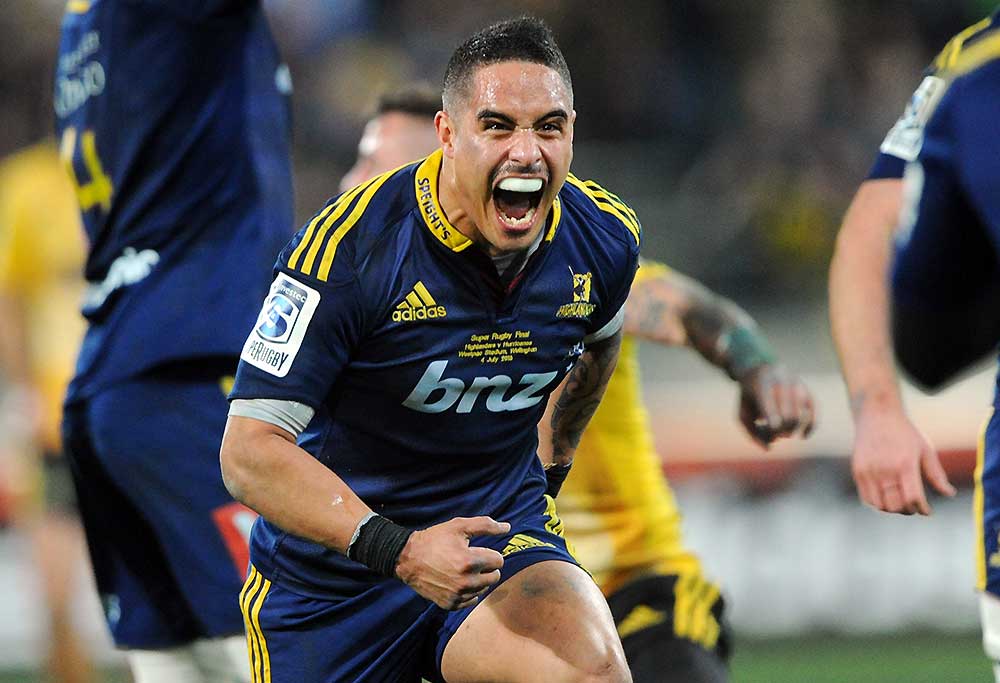 Yes; they’ve had their share of injuries, but then so have the Chiefs, who have performed admirably. Notably, the Chiefs have done so while playing almost all of their matches outside.

Maybe the Mooloo men are just better equipped to handle the elements.

Even the Blues, based in a city with an abundance of nationally-funded road projects, are currently ahead of the Highlanders. And like the Chiefs, the Blues have had to battle injuries, the opposition and inclement weather.

And let’s face it; Auckland has had some pretty rough weather recently. I’m sure many of you southern folk would have watched it on TV, safe and warm inside.

But perhaps I’m being a bit harsh. Maybe the creation of the stadium and reliance on perfect playing conditions hasn’t really resulted in the demise of the southern man.

Please note: I’m actually a Hurricanes fan who resides in Auckland and feels comfortable stirring things up now that the mighty ‘Canes have vanquished the ghosts of 2015… And 2006.