Pick winners to be winners: A table-based NSW State of Origin side

Origin team speculation is almost a sport in its own right.

Should incumbency be rewarded? When is it time to bring in new blood? Should you play players out of position? What about club combinations – do they matter? Should you pick on class, which is apparently permanent, or form, which is allegedly temporary?

Of course, proper selectors need to consider all of these things, which sometimes sees good players being picked, even if their team is languishing in the bottom reaches of the NRL table.

But what if we didn’t just look at the player? What if we placed a greater emphasis on how the player’s team is travelling right now? What if we picked players from teams in winning form? If you pick winners, would you be winners? 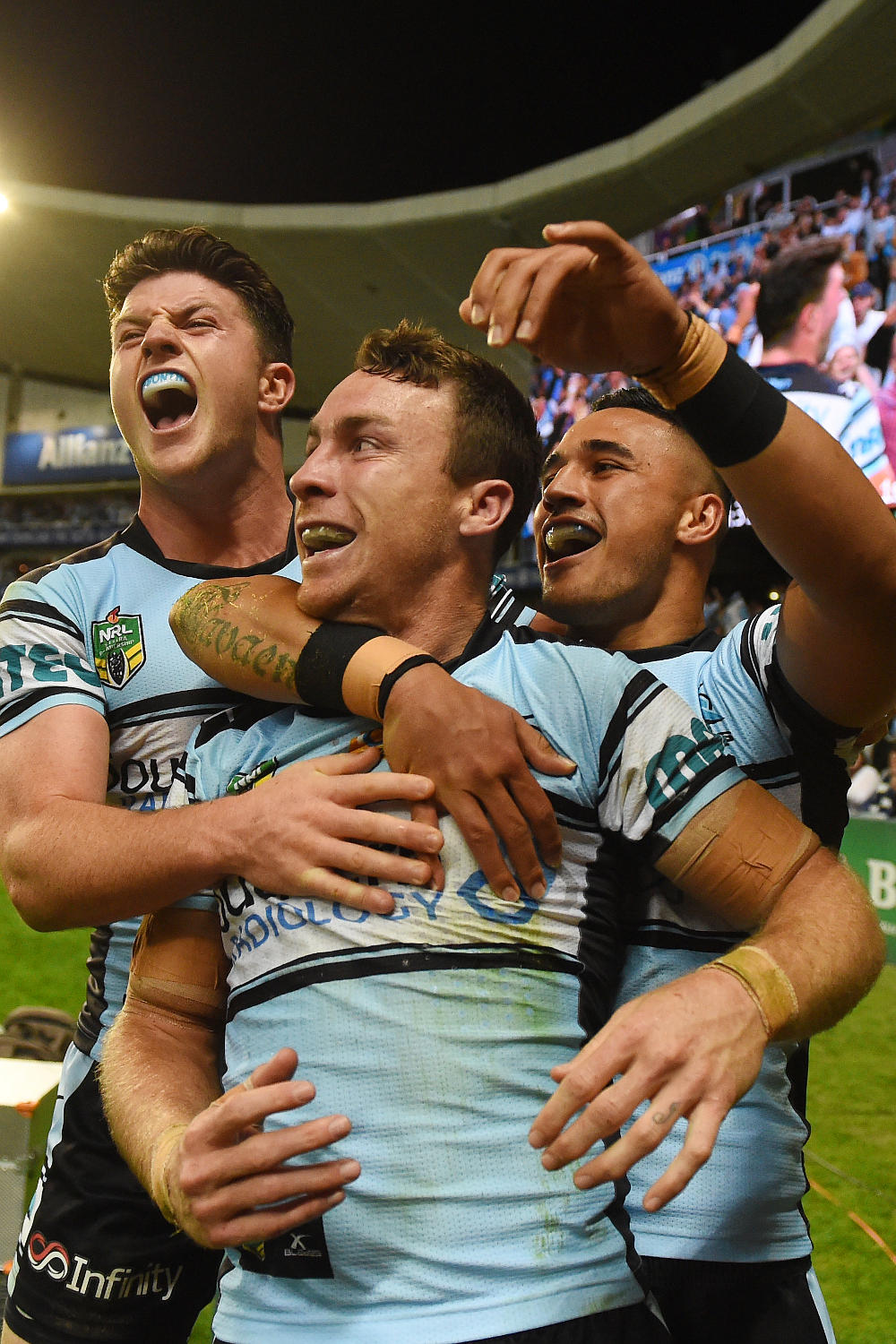 If that was the case you’d apply this method:

1. Start at the top of the table. From the top team, pick everyone who is eligible. Pick them in position and only if they are fit. So if they are named and play the game before the team’s picked, they’re in.
2. After you’ve filled slots from the top team, work your way on to the next best. Players would only be available in the position they were picked in for their club side. If it’s off the bench, then they’d be picked only for the bench in Origin.
3. Keep working down the table until number 1-17 are filled.

Obviously there are some things to work through. You aren’t going to pick a two-game rookie for Origin, so a minimum 25 game requirement comes in. Suspended players are a bit tricky, but if that means they miss Origin, then maybe they should smarten their act up.

Players injured in their final game will be replaced by the best available player who plays that position, so down the ladder you go.

Using this method, Storm players are picked first, giving us Jordan Maclean at prop, Dale Finucane at lock and Cheyse Blair at centre. Broncos players are next, adding James Roberts and David Mead. And so forth.

Here’s what the NSW Origin side would look like:

Obviously, this system throws up some anomalies and quirks. A few points for and against sees the Sharks halves both picked over their Roosters counterparts. Cheyse Blair wins the number four spot almost by default, while James Roberts sneaks in ahead of likely contender Jack Bird and talented Roosters youngster Latrell Mitchell. 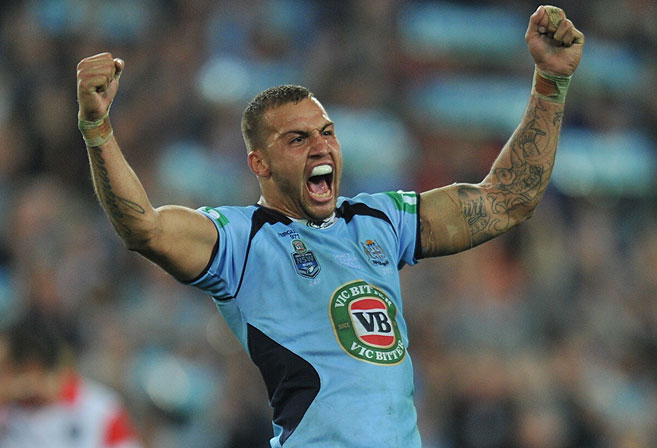 Michael Gordon, while a well-loved clubman and super-reliable, hasn’t been in the conversation about the NSW number one jersey. Blake Ferguson squeaks into the side because Josh Addo-Carr is one game short of the arbitrary 25 game criteria. If the Storm are still ahead of the Roosters before Game 2, the youngster would get the nod.

Picking bench players over eligible starting players from lower teams sees us with David Mead as our utility and three forwards in Tariq Sims, Kane Evans and Jeremy Latimore.

In reality, you’d probably pick a starting player from a lower ladder club whose jersey had already been taken. That way you could fit Boyd Cordner into the side, for example.

But overall, it’s not a bad team. The wingers have Origin experience, the halves have won a premiership, the pack is a mix of experience and youth. And here’s the thing – they are all winners at the moment.

Obviously, this is not the NSW side that Laurie Daley will pick. But if we were to truly recognise winning form at club level, these are the players that would be in the side, or at least in the conversation.