Fetch my crystal ball, the AFL finals are already here

Now that those pesky byes are over, we can get to the scientific process of randomly predicting the results of the second half of the season. As a Saints fan, I still think we might be having September off this year.

Honestly think that the current top four will be our finishing top four with no horse trading for spots and Adelaide to take out the McClelland Trophy for the second time. Based on form, home ground advantages and their remaining games the top four will all be outside of Melbourne CBD, and Geelong would be heading north in the first week of the finals.

A qualifying final showdown at the Adelaide Oval should break AFL attendance records at the venue.

Sydney get there on percentage only, and it speaks more of St Kilda’s and the Bulldogs’ woes putting teams away/getting big scores against then anything else. The Swans don’t have an ‘easy’ draw, but more that St Kilda and the Bulldogs have a hard run.

For the other teams, not much more to remark. West Coast will put wins on the board at home, Melbourne have played at Manuka Oval before so it’s not foreign, and Richmond as mentioned earlier get St Kilda twice. 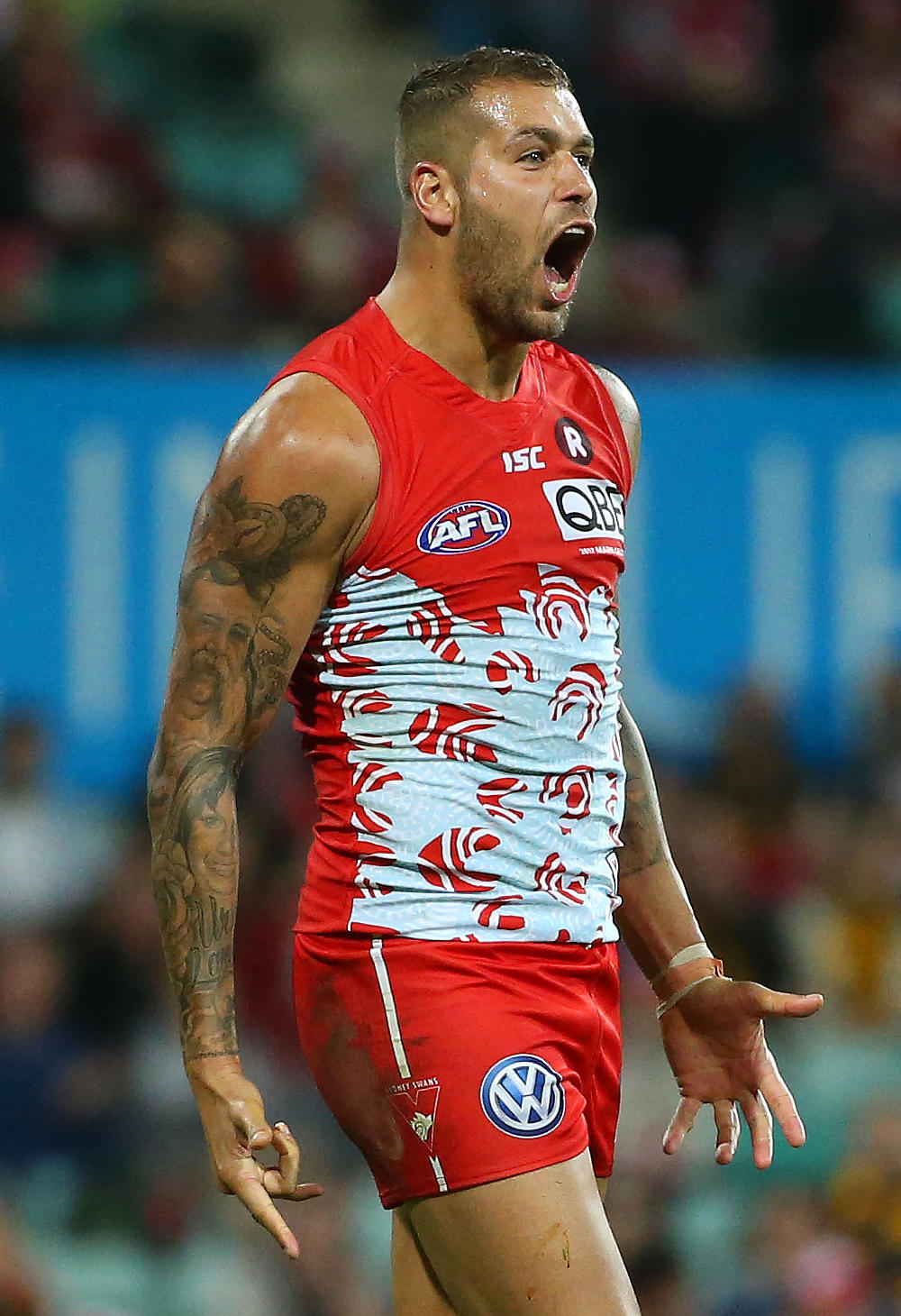 There will be not much movement for the teams missing out. They will win the games they are meant to win, and fall short in the games where they aren’t going in the favourites. As a Saints fan, that pesky inability to put teams to the sword will burn them again (last year it was only percentage that kept them out of finals).

Western Bulldogs appear to not like being the hunted, and are struggling at the moment. Fremantle and Collingwood to keep doing their thing, but don’t see the above teams in the top eight making way for them to get in.

I understand it is nothing ground breaking, but the current top eight looks to be a fairly accurate reflection of the season to date.

There are a lot of ‘middle of the road’ teams that are winning games against the flow, and dropping games that they really should be winning. Carlton’s upset of GWS and win against Gold Coast in the past two weeks is in direct contrast to Richmond dropping a massive lead against Sydney. 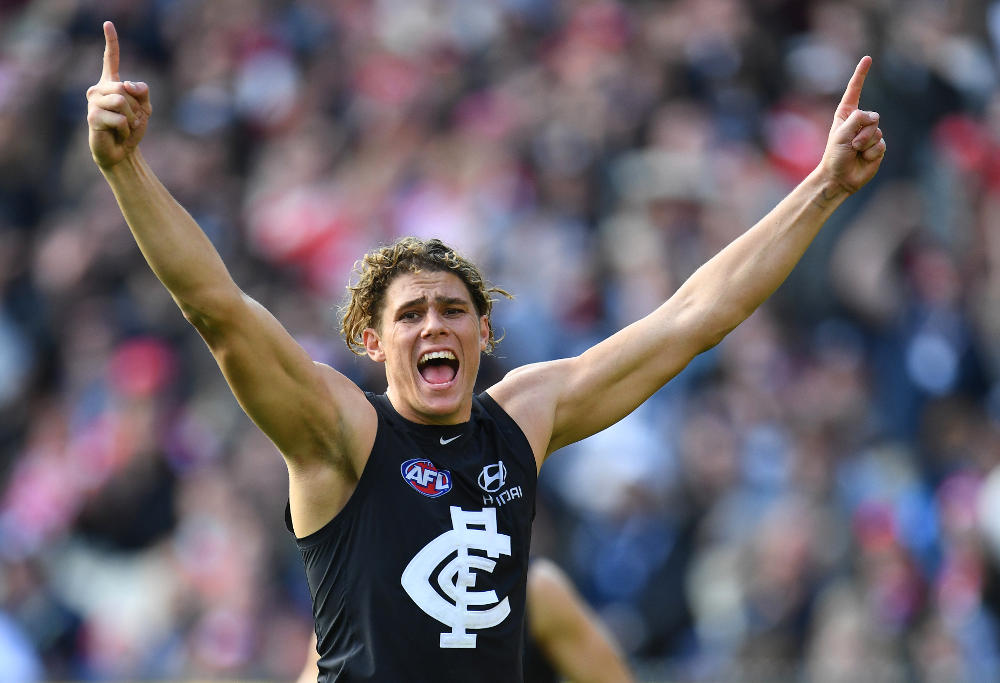 Following on, predicting how the AFL would schedule everything in the first week of the finals after the enforced week off.

Thursday night at the MCG for Melbourne versus West Coast, it will give West Coast best preparation for the next week if they get up, and gives MCG staff time to turn the stadium around for the other final.

The Adelaide Showdown for the Friday Night game, it will rate well enough, and South Australians have shown a willingness to get out in numbers.

Saturday afternoon game GWS/Geelong and Saturday night Richmond/Sydney at the G. GWS will struggle to pull a crowd, and the eyeballs I feel will be on Richmond more than Geelong in Victoria so the Tigers get the nod for the prime time slot.

Is that a little unfair? Yes, but at the end of the day, the ‘fixture’ is about maximising revenue at its core.

Geelong and Port go through, setting up another Dangerfield vs Crows and GWS/Port in the other final.

Probably giving Friday to GWS, purely because Geelong have been on Saturday fixture, so a six-day versus two week break is a little unfair.

Hard to pick a winner in either of those matches, but the AFL would probably prefer Geelong (as the final Victorian team) to get through – although a Showdown at the MCG wouldn’t be the worst result.

But what do you think Roarers, where do you have teams finishing up at the end of the season. I know it’s all crystal ball, but it’s a bit of fun to throw darts at the wall and see what sticks. Who do you have as your minor premiers and grand finalists?