Jack Graham has proven himself after just one game

On the 25th of November 2016, the latest instalment of the AFL Draft took place. As a supporter of the Adelaide Crows, there was one player who made more sense than any other to select: Jack Graham.

He captained South Australia in the under-18 National Championships, where his impressive football knowledge and skills were on full display. Furthermore, the leadership tactics required to lead a team in a competition where all the players need to make individual impressions were impressive.

Graham’s competition while playing for South Australia was admirable. His team finished as runners-up and he took home the Larke Medal for the best player in the competition.

Unfortunately, neither the Crows nor Power saw fit to keep the local star in Adelaide. Now, I’m not opposing the decisions made by the Adelaide and Port Adelaide recruitment staff, as they both have had success in the past, but Richmond certainly got a steal at pick 53.

Graham has only played the one game and it was an absolute shellacking of Fremantle, so I can understand if you’re not sold on him yet. But I am.

Richmond’s coaches and development staff have described him as a ruthless competitor and a big bodied midfielder for someone who is 19, and boy didn’t he show it.

His 11 tackles on debut were enough to equal the record for a debutant, which he holds with Collingwood youngster Rupert Willis. As well as his tackles, he had 13 touches including three clearances and four inside 50 entries.

His impact is starting to stack up. 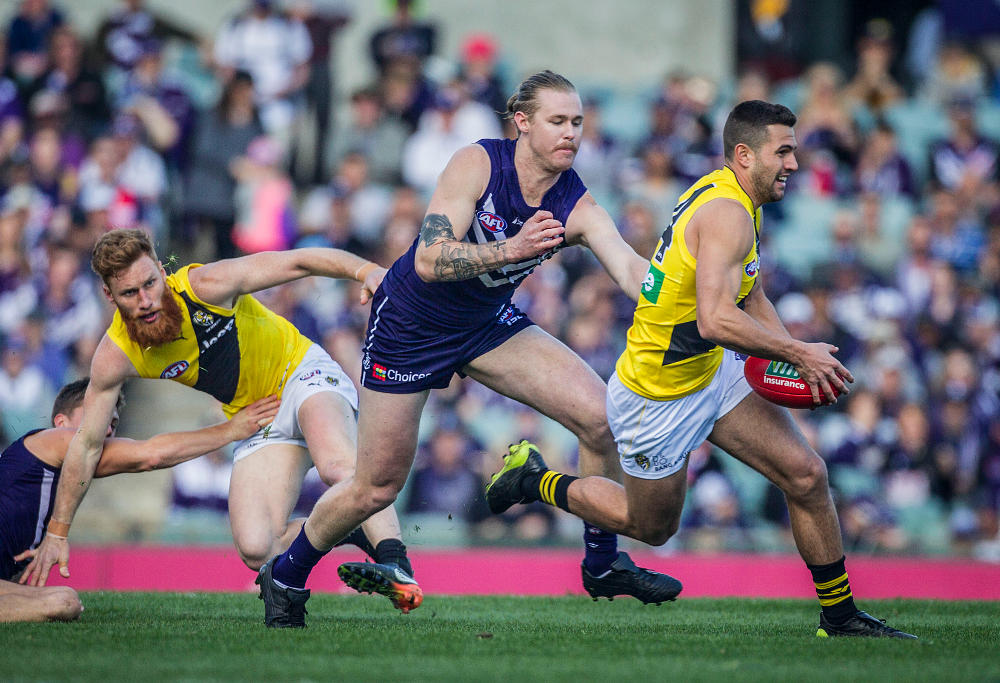 Seven contested possessions and a composed 84.6 per cent disposal efficiency have the hallmarks of an instant contributor. The most impressive statistic is that he managed all this in his very first game with only 63 per cent of gametime on the field.

Oh, and a goal just to top it off.

While not overly tall, he fills out his frame nicely to be capable of winning the in and under football. He will potentially be high up in the running for the Rising Star award during the 2018 season.

Graham’s style of play will allow him to have a similar impact to Sam Powell-Pepper for Port Adelaide. His two-way running capacity should see him win lots more of the football.

Perhaps we could have seen more of Jack Graham this year had he not broken his ankle during pre-season, but if you’re a student of young talent in the VFL you were bound to know that he was coming, as his performances have been elite over the past few weeks which has all led up to this stunning debut.

Another young star is rising and I’m sold on Jack Graham.

Trey Ruscoe has been named to make his debut this week. His Mum’s banter is gold! 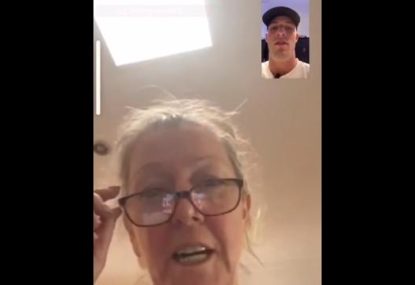 The M team has well over 1000 players eligible to be selected in the squad, so to have reached this 25 is no mean feat indeed.

I like that umpires are trying to pay more holding the ball decisions. Well, kinda. 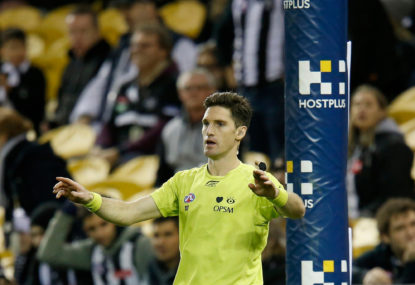